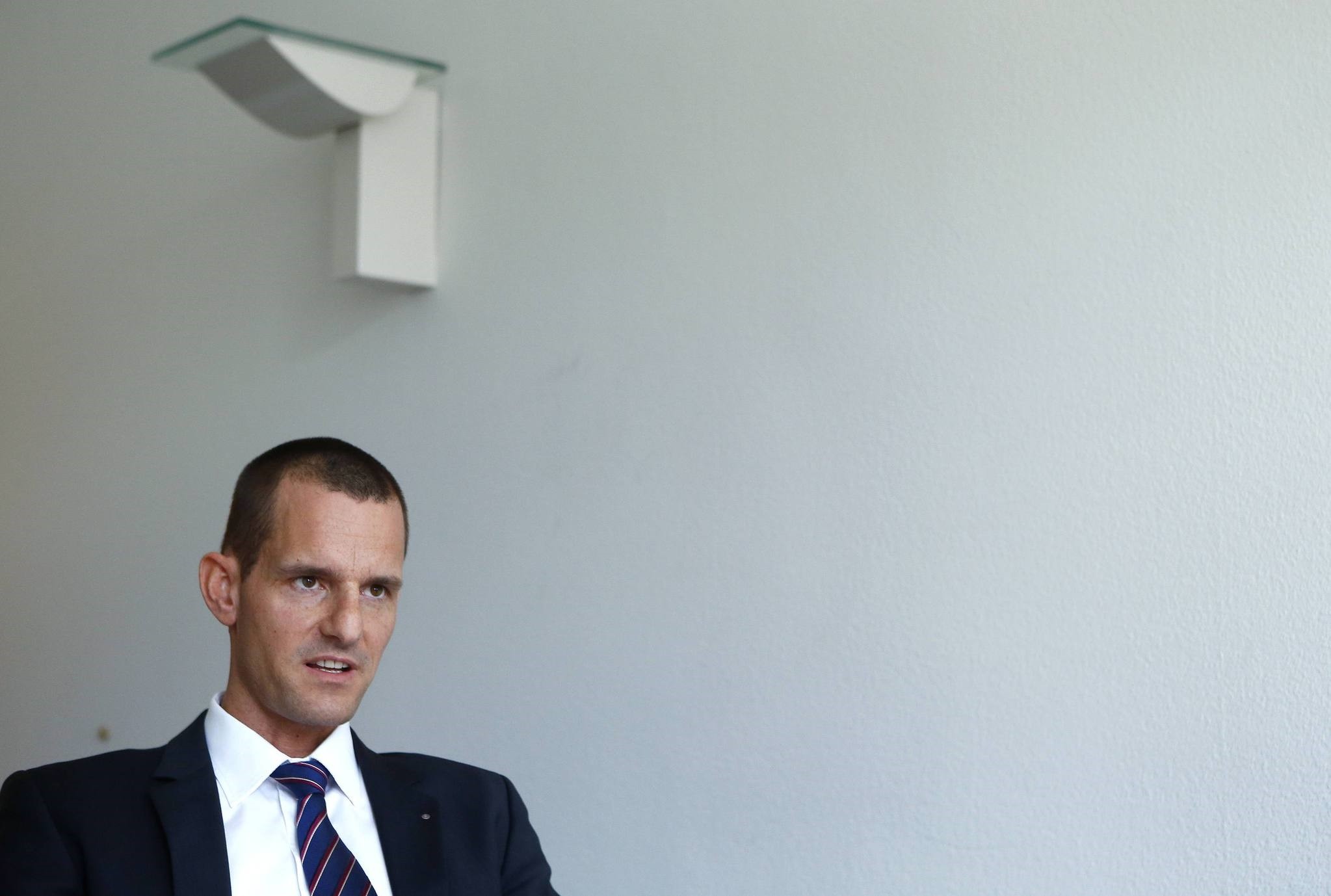 FIFA's chief ethics investigator Swiss attorney Cornel Borbely speaks during an interview with Reuters in Zurich March 4, 2015.
by Associated Press May 10, 2017 12:00 am

Several hundred cases of wrongdoing in soccer were under active investigation when FIFA ousted its ethics leadership, the outgoing prosecutor said Wednesday.

Swiss prosecutor Cornel Borbely said the process of bringing corrupt officials to justice will now stall as new ethics officials have to learn how to navigate the global FIFA structures.

Borbely failed along with German judge Hans-Joachim Eckert to be nominated for re-election by the FIFA Council headed by President Gianni Infantino. Borbely said his "removal was unnecessary and because of that political" and called it a "setback for the fight against corruption."

Eckert and Borbely have been with the ethics court since a revamp with greater independence in 2012, and have banned multiple officials during the biggest corruption crisis in FIFA's history, including disgraced leader Sepp Blatter.

FIFA said that its ruling council proposed Greek judge Vassilios Skouris and Colombian lawyer Maria Claudia Rojas for approval by the congress of all soccer nations on Thursday. Borbely said there's "no period of transition" to the new ethics leadership for the ongoing cases.

"They do not have the experience from day zero," Borbely said. "You have to develop this practice this knowhow. "It's a question how long it takes for the new chamber to investigate these cases to the level that will bring the success."