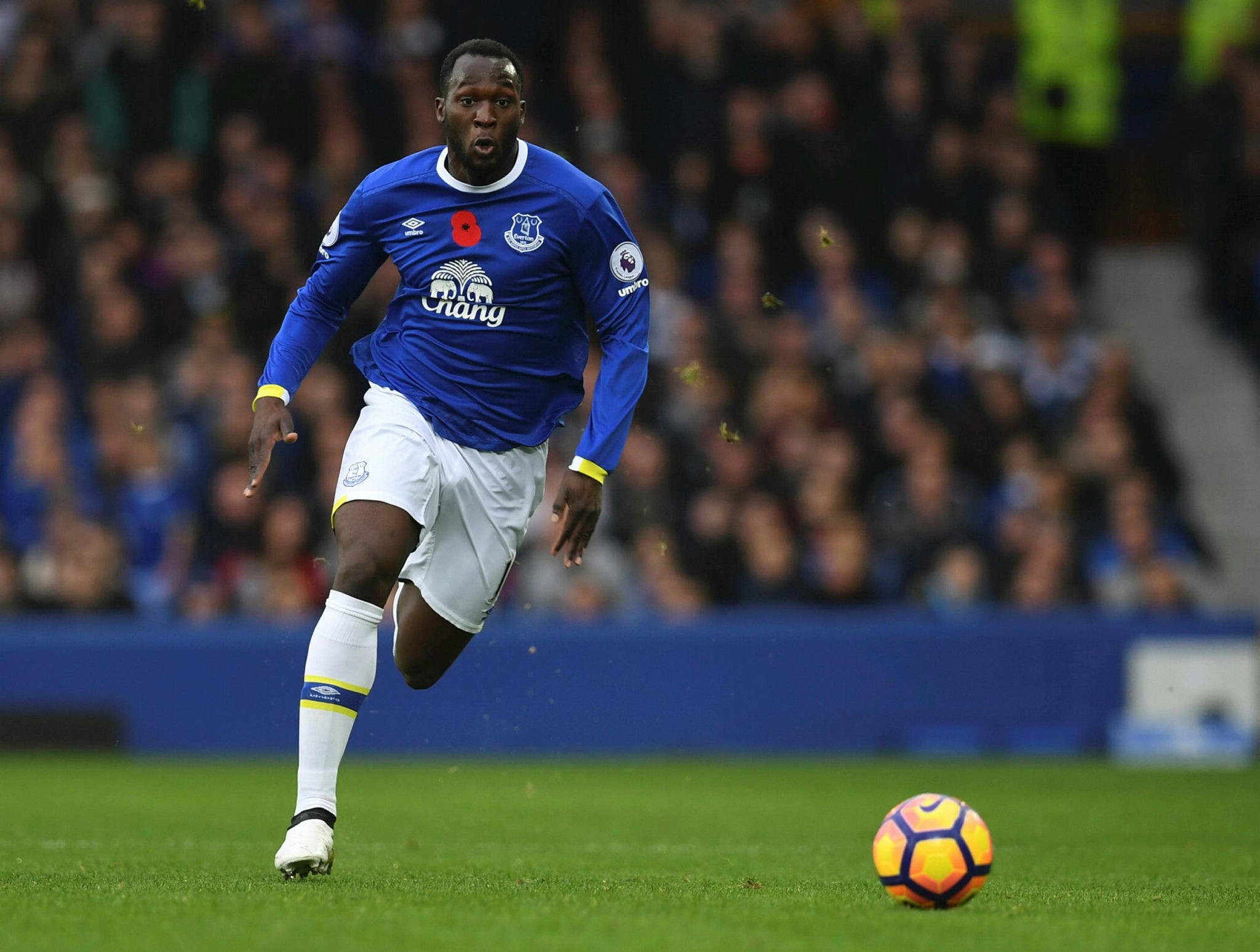 The move, which is not connected to any talks of a Wayne Rooney deal in the opposite direction, is expected to be formally announced within the next 36 hours. Lukaku had been United's number one target for next season, the source said. United will not now be pursuing any interest in Real Madrid's Alvaro Morata.

"Chelsea's interest in Lukaku allowed United to fly under the radar on this," the source said. "But he has been the club's number one target." There had been much speculation that the Belgian international would return to Chelsea, which he joined in 2011. Last season Lukaku became the first Everton player since Bob Latchford to score 25 goals in two consecutive seasons in all competitions. The Belgian was named in the PFA Team of the Year for the first time, and was also included in the six player shortlists for the PFA Player of the Year and PFA Young Player of the Year awards.