Konyaspor showed everyone how futile Beşiktaş is 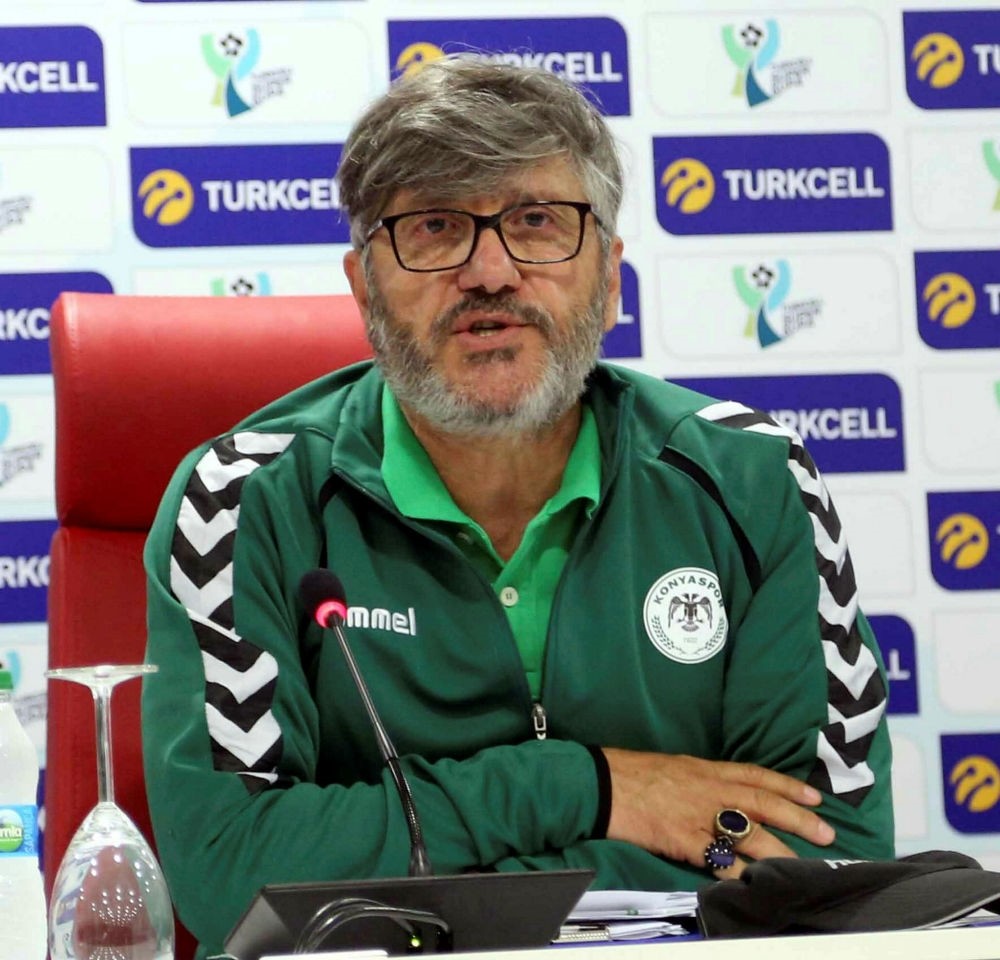 Yet again, Beşiktaş's obvious effort to get the ball to Ricardo Quaresma was interrupted by a simple man-marking plan, and coach Şenol Güneş's team were simply not in possession of a plan B. Konyaspor, which was managed by a coach who opted for ultimate ball possession last season, Aykut Kocaman, is now being managed by a completely opposite coach, who favors direct passes to the opponent's half, Mustafa Reşit Akçay. Thus, Beşiktaş were completely unaware of the storm that was going to hit them. But Konyaspor and coach Akçay knew the limited offensive capacity of Beşiktaş and they utilized it until the last moment and eventually won the Turkish Super Cup.

First of all, one question that all Beşiktaş fans should ask themselves is, is this the team that spent over a month in training camps and prepared themselves for the next season? Of course, I know that teams may fail to operate fully functionally at the beginning of the season, and I am a clear advocate of giving time to all coaches to execute their plans. Nevertheless, the only parameter I have here is that I have to see a pattern of a strategy, even if it is not working properly yet. If a team tries to execute a collective plan and fails to do so at the moment, it is good, they only need time to perfect their style.

However, in Beşiktaş's case, I have not seen any offensive or defensive attempts to replace last season's survival tactics. A weird combination of counter-attacking and domination solely based on Quaresma's skills somehow brought Beşiktaş a championship last season, but as Konyaspor showed, opponents noticed how fragile Beşiktaş's offense is and how easy it is to interrupt it. The only thing Akçay's team did to interrupt the Istanbul team's attack was to always have at least two men near Quaresma and pressed to the connection between midfield and the Portuguese winger. Thus, Beşiktaş, unable to think of any concrete plan other than utter chaos, could not produce any decent opportunities until Alvaro Negredo was put on and coach Şenol Güneş turned to total chaos.

On the other hand, now Beşiktaş have a much more dangerous offensive trio than last year, Jeremain Lens, Alvaro Negredo and Ricardo Quaresma. Güneş can make dozens of set pieces with the qualities of these players, and can make his team very versatile. But if he is intending to place Negredo and Lens into this outdated Quaresma-frenzy, I have to say that Beşiktaş have spent their money in the wrong places.

Rather, Güneş must make a clear choice between counter-attacking and domination, and should base his tactics on one of them. Then, he can centralize his game into several points, which can replace each other when one is non-operational. Oğuzhan Özyakup and Tolgay Arslan are very suitable for playmaking positions, and any plan which puts them into the center can create a rational plan. The options are limitless for Beşiktaş, but the only option that is impossible is another Quaresma-wing-cross-party.