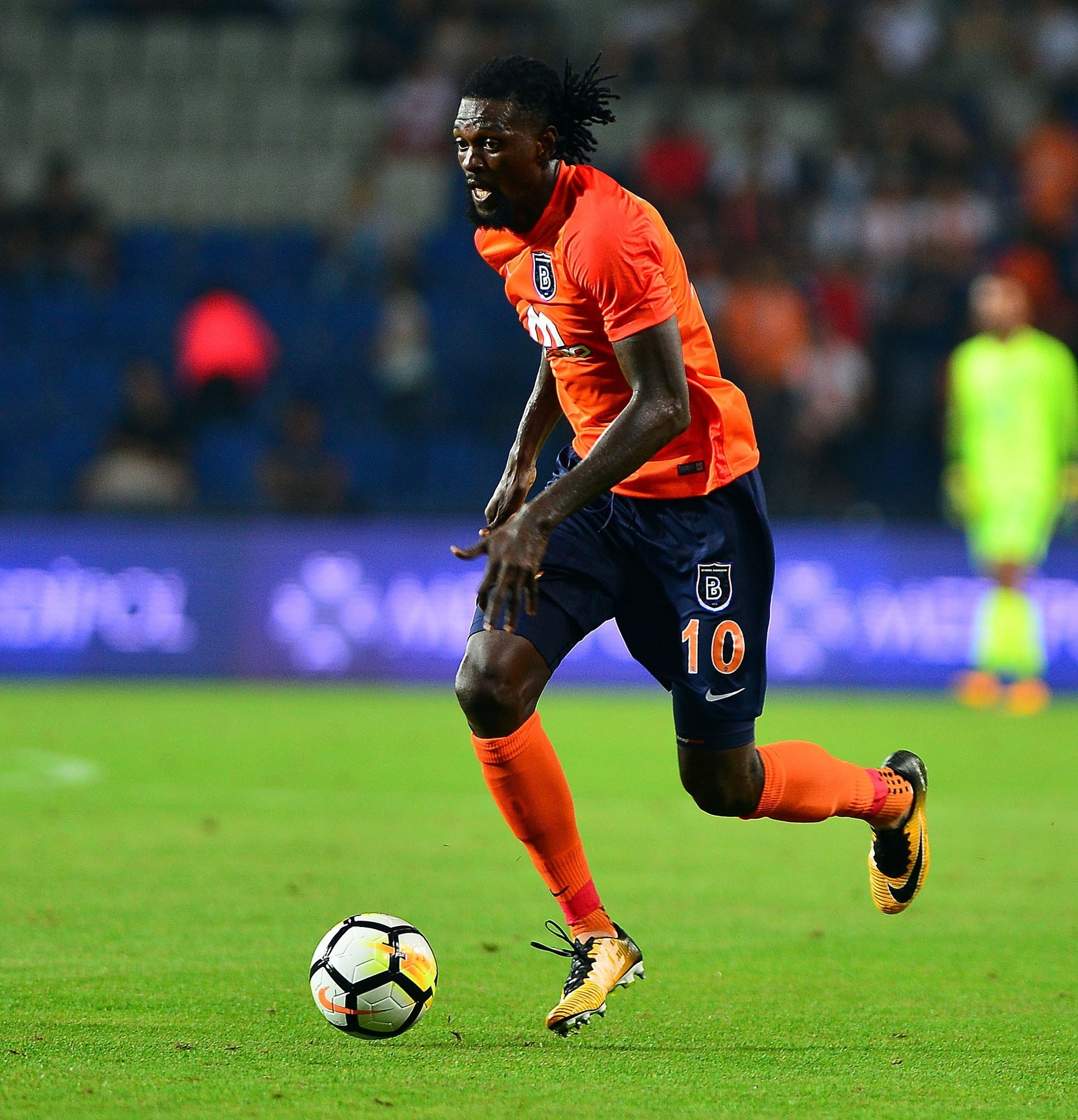 As the group stages begin today, Atiker Konyaspor will be hosted by Marseille while Medipol Başakşehir welcome Ludogorets Razgrad

Turkish clubs have had the measure of Bulgarian opponents since 2000: good news for Medipol Başakşehir as they welcome Ludogorets in Group C when the group stage begins today. The sides are meeting for the first time, neither having played teams from their rivals' home countries before. Last term's Turkish Super League runners-up, Başakşehir have won only one of their five European home games to date: W1 D1 L3. Another Turkish team, Atiker Konyaspor kick off their Group I campaign in an away match against Marseille. The teams are meeting for the first time and it is Konyaspor's first encounter with French opponents.

Winners of the 2016/17 Turkish Cup, Konyaspor made their European competition debut in last year's UEFA Europa League group stage, but failed to win in six matches (D1 L5). Elsewhere, seven-time European champions AC Milan will be aiming to win a first Europa League title while Arsenal are back in the competition after 17 successive seasons in the Champions League. Milan, Lazio and Atalanta are a trio of Serie A clubs aiming to end a recent Italian drought in the competition, with Parma the last winner and finalist for Italy of the former UEFA Cup. After Manchester United's victory in last season's final against Ajax, Arsenal and Everton will be out to keep the trophy with a Premier League team. Spain, who most recently won the trophy with Sevilla in the three years before last season, and with Atletico Madrid in 2010 and 2012, are represented by Villarreal, Real Sociedad and Athletic Bilbao.

The German Bundesliga hopes meanwhile rest with Hertha Berlin, Cologne and Hoffenheim. AC Milan, absent from European competition for the last three seasons, begin the group stage with a trip to Austria Vienna looking to win the only major UEFA trophy that still eludes them.

Milan coach Vincenzo Montella expects to see players "confident and hungry" as they to aim to recover from a 4-1 defeat at Lazio, which has put him under pressure after the club spent about 240 million euros ($288 million) on new players.

Atalanta meanwhile make their return on the continental stage after 26 years with the visit of Everton, who are eager to forget a weekend 3-0 home defeat to Tottenham, Hotspur.

Arsenal return to the competition for first time since their 2000 UEFA Cup final defeat to Galatasaray when they greet Cologne, who will be playing their first European match in 25 years. The two sides met in the quarter-finals of the former Fairs Cup in 1971, when the Germans went through in the quarter-finals on the away goals rule.

Arsenal manager Arsene Wenger is expected to rotate his team, with a Premier League fixture Sunday against Chelsea looking like being his priority, and there could be a start for Alexis Sanchez, who was a substitute on Saturday's 3-0 defeat of Bournemouth.

After eight years, Hertha are back in the group stage in the competition and greet Athletic Bilbao.

Hoffenheim, who crashed out to Liverpool in the Champions League playoffs, now turn their attention to visiting Portuguese side Sporting Braga. Villarreal prepare for the visit of Kazakhstan's Astana with a clean bill of health and their confidence boosted by their first points of the season at the weekend, while Real Sociedad are ready to give Adnan Januzaj his European debut when they face Rosenburg. Among other games, Lyon will be looking for a good start in Cyprus against Apollon Limassol with an eye on reaching the final in the French city on May 16.