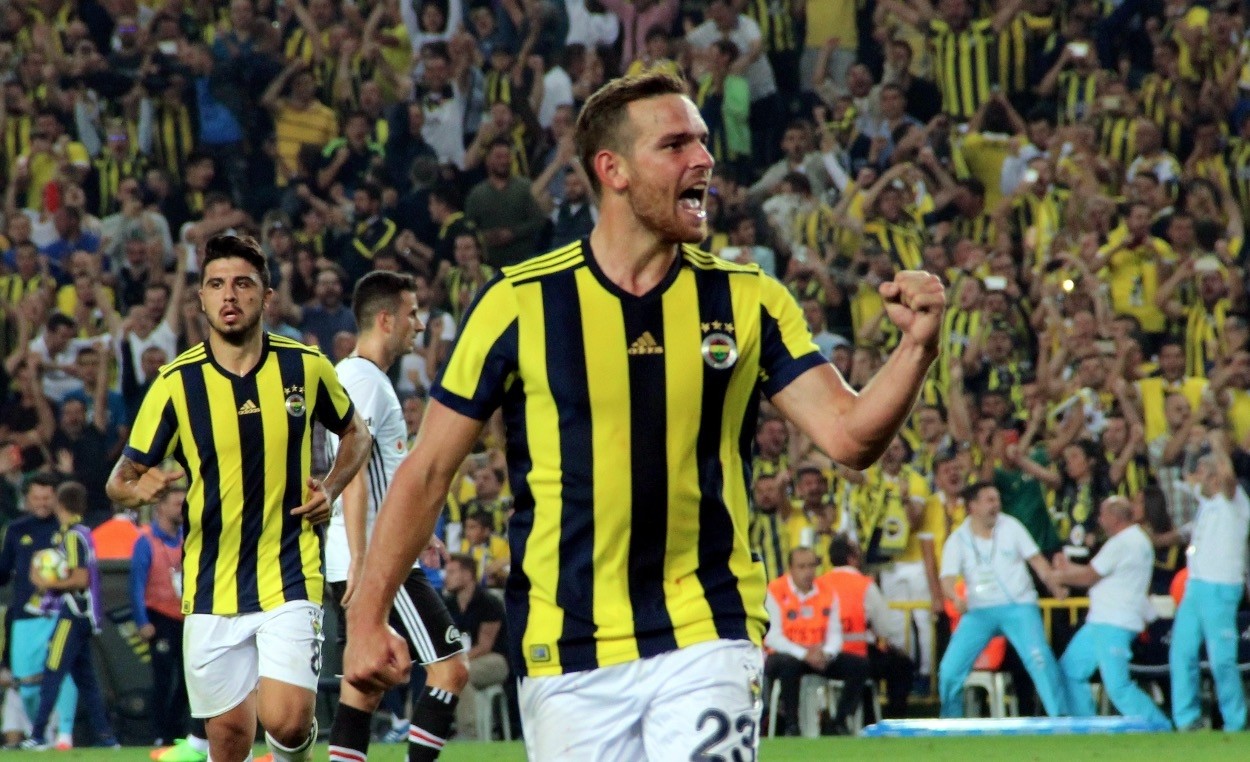 Turkish football fans brace for an exhilarating Sunday as Fenerbahçe and Galatasaray, who share one of the biggest football rivalries in the country and in world football, get ready to face each other in a critical derby

Football fans around Turkey and the world will be glued to their TV sets Sunday as the Super League leader Galatasaray hosts archrival Fenerbahçe in a critical derby. The tie between the traditional city rivals will divide Istanbul in two and also be crucial in terms of the teams' title inspirations.

The derby is only comparable with other major rivalries around the world like the Manchester Derby, between Manchester United and Manchester City, the El Clasico, played between Barcelona and Real Madrid, or the North London Derby, between Arsenal and Tottenham and of course between two of the most historically prominent English clubs, Liverpool and Manchester United. Popularly known as the Intercontinental Derby or the Istanbul Derby, it was ranked second among the 10 greatest football rivalries in the world by the British newspaper Daily Mail in September 2009.

For Fenerbahçe, however, Sunday's match will be much more than a derby. Galatasaray has had a brilliant run so far this season, racking up 22 points with seven wins in eight game weeks. The side is six points clear of their nearest rivals Göztepe, Teleset Mobilya Akhisarspor and Medipol Başakşehir who has 16 points each.

The Yellow Canaries, on the other hand, has put on a disappointing show in the first eight weeks, winning just four matches, losing and drawing two each. It trails Galatasaray by eight points. Given the point gap, it is easy to say the Fenerbahçe will be adamant not to lose points in what looks to be a highly competitive match. Fenerbahçe must absolutely win the game to close the point difference and stay in the ruthless competition. History will be on the Yellow Canaries' side, which has a clear dominance in the derbies against Galatasaray, winning 146 out of a total 385. In comparison, Galatasaray has picked up 123 wins while 127 games ended in stalemates.

But, considering Galatasaray's superb performance this season coupled with a home advantage, the verdict on the outcome of this particular derby is still out. This looks set to become one of the most unpredictable ties in recent years.

A total of 21 footballers in both teams will get to experience their first intercontinental derby if they take to the field. For Galatasaray coach Igor Tudor this will be his second Istanbul derby. He lost his first derby 1-0 last season. Former footballer Gökhan Zan said: "Both teams have qualified players. We will surely watch an enjoyable game. But, Galatasaray's biggest advantage will be its fans."

Galatasaray's biggest win over Fener was in gameweek six in 1910-11, when they put seven past their city rivals. This game was played on Feb. 12, 1911.

Fenerbahçe clinched a 6-0 victory over Galatasaray, their biggest in derby history, on Nov. 6, 2002. The Yellow Canaries scored four of those goals after they were reduced to 10 men. Both clubs have long been competing each other for the title of the most successful football club in Turkey, as well as the greatest Turkish sports club overall. Galatasaray has been champions of Super League 20 times, while Fenerbahçe has 19 titles. Galatasaray won the Turkish Cup 17 times and Fenerbahçe has won it six times.