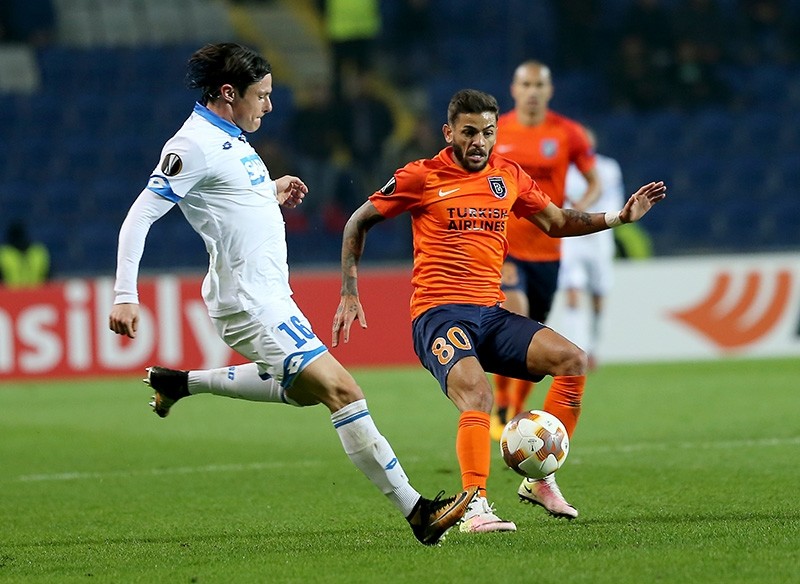 Despite falling behind 0-1 in the 47th minute in front of their fans at Fatih Terim Stadium, Basaksehir kept their hopes alive after Bosnian winger Edin Visca's 93rd minute stunner of a goal.

The draw gave Başakşehir only their second point after four matches. They are still at the bottom of the Group C.

In the other match of the group, leaders PFC Ludogorets drew 1-1 against SC Braga.

Başakşehir need to win their two remaining games to hope to advance to Round of 32.