A European team will win the World Cup, again 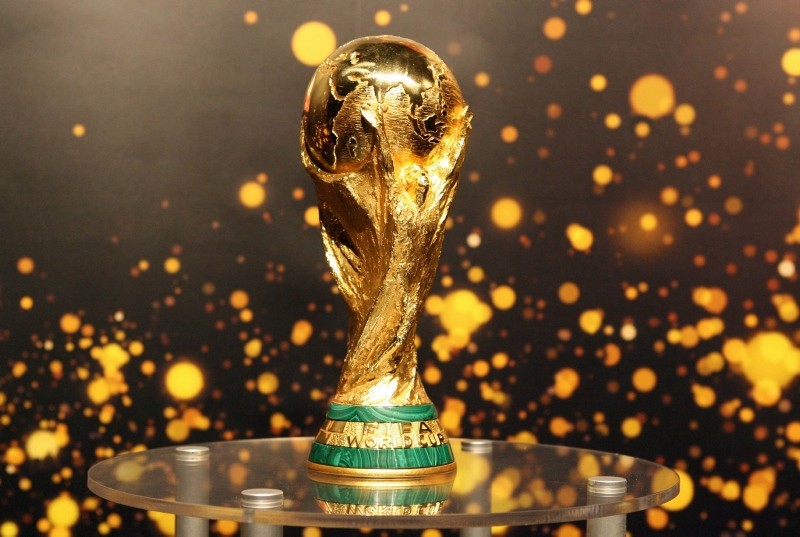 Europe has once again asserted its dominance in the world of football as, for the fourth consecutive time, a European national team will lift the World Cup trophy in just over a week.

The two remaining non-European teams — Uruguay and Brazil — were knocked out by France and Belgium, respectively, on Friday as the two teams now prepare for a face-off in the semifinals.

There are still two semifinalists left to be determined, but all four of them are representatives of Europe — Croatia, England, Russia and Sweden.

Since 2006 the World Cup has been reserved exclusively for Europeans, when Italy beat France for the trophy. Spain edged over the Netherlands in another European World Cup final in 2010, while Germany did not let Argentina end Europe's streak in 2014.

The last non-European world champion was Brazil who won the tournament hosted by Japan and South Korea in 2002.

Furthermore, only two of the six teams still in the competition have previously won the World Cup — England in 1966 and France in 1998.

The 2018 World Cup final will be played July 15 at the Luzhniki Stadium in Moscow.