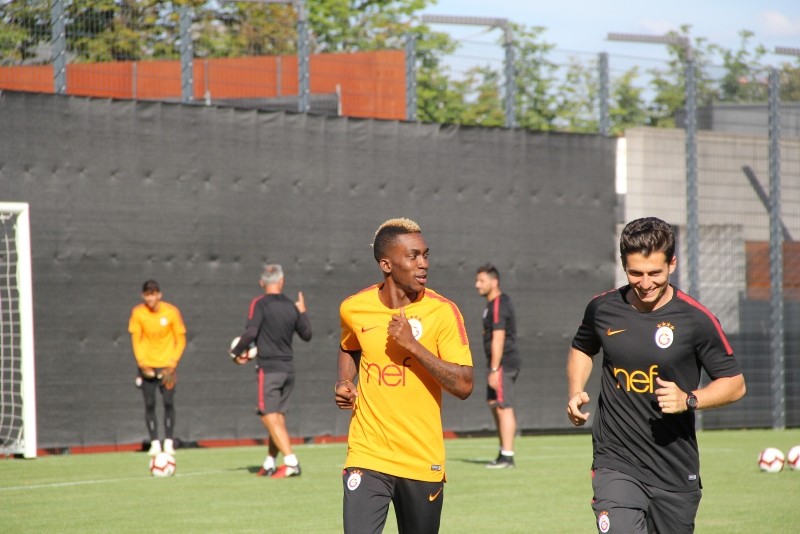 The 21-year-old player signed for Everton in the summer of 2017 from Belgian second division side K.A.S Eupen for £7 million and was on loan last season for Anderlecht.

Onyekuru scored nine goals in his 19 appearances for Anderlecht before missing the remainder of the season due to a knee ligament injury.

Galatasaray announced the deal worth 800,000 euros on its official website. Onyekuru has already joined Galatasaray's training camp in Switzerland.

Onyekuru confirmed the deal on his Twitter account, saying he was very happy to start his journey with Turkey's biggest team.

"I am going to try my best to help the team succeed. Thank you for providing me this opportunity," Onyekuru tweeted in Turkish.