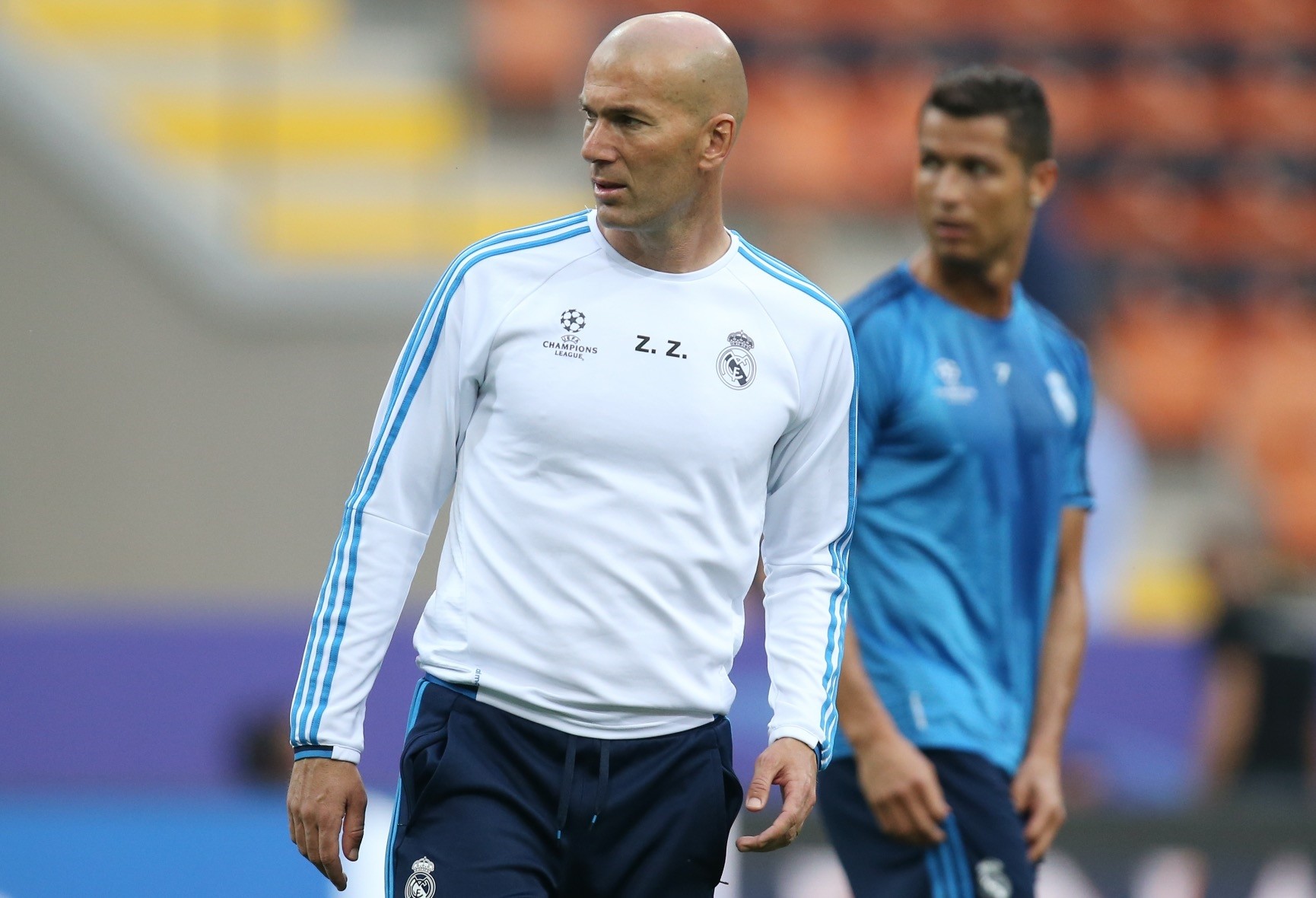 Zinedine Zidane is reportedly set for a sensational return to Juventus as a sporting director. The 46-year-old could follow in the footsteps of Cristiano Ronaldo after walking away from Real Madrid at the end of last season. According to Spanish outlet Libertad Digital, the Frenchman will work alongside Fabio Paratici at the Allianz Stadium.

Sources close to the Agnelli family reportedly confirmed that Zidane could start his new role in October. The supposed appointment comes just days after Ronaldo completed a $129.1 million switch to the Italian giants. Zidane was expected to make an appearance at the Portuguese star's official unveiling on Monday, but he did not turn up. During his time with Madrid, Zidane became the first manager to win the Champions League three times in a row. But the tactical genius, who was replaced by Julen Lopetegui in Spain, has been out of work since May. He has since been mentioned for numerous managerial roles including the French national team, but none of them have materialized.

Zidane spent five seasons as a player for Juventus before he completed a move to Real Madrid in 2001. Meanwhile, Real Madrid is looking to sign Chelsea's Belgian goalkeeper Thibaut Courtois, according to reports. The French broadcaster, RMC Sport claimed that the 2018 World Cup Golden Glove winner may be up for a four-year, 35-million-euro ($40.7 million) contract with the Los Blancos. The 26-year-old has been at Chelsea since 2011 but was initially loaned out to Atletico Madrid, where he spent three seasons before returning to London in the 2014-2015 season. At Real, he would replace Costa Rican Keylor Navas.