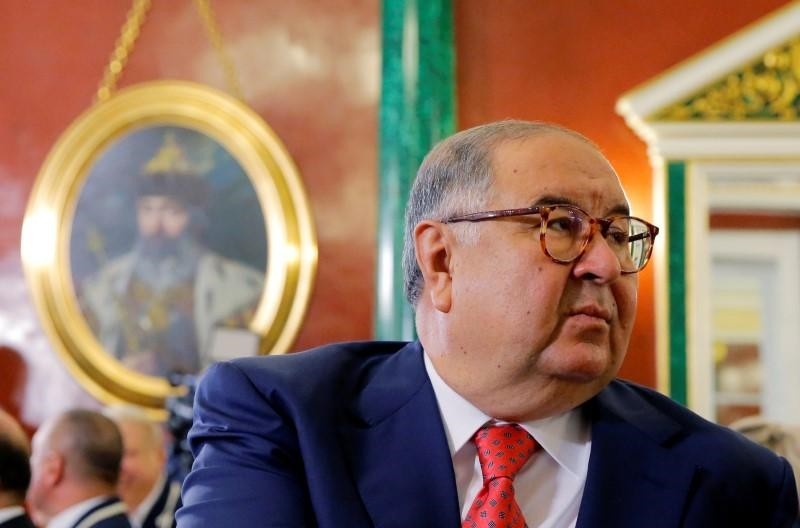 Russian tycoon Alisher Usmanov is exploring a sale of his 30 percent stake in English football club Arsenal, the Financial Times reported on Tuesday, citing sources familiar with the billionaire's thinking.

The Russian billionaire has grown frustrated that the club's majority owner, Stan Kroenke, is unwilling to engage in takeover talks and has given up all hope of acquiring the club outright, the report cited the sources as saying.

Usmanov had previously made a $1.3 billion offer to buy out Kroenke, but Kroenke's KSE (Kroenke Sports & Entertainment) UK Inc said its shares in the Premier League club were not for sale.

Russia's so-called oligarchs who have relocated to London could be under threat as there have been calls to deny them access to their London lifestyles following the poisoning of former Russian double agent Sergei Skripal in Britain.

Usmanov and Roman Abramovich, who owns the Chelsea football club, are the most prominent among the Russian elite living in London.

Arsenal finished a disappointing sixth last season and missed out on a Champions League qualifying spot, with manager Arsene Wenger leaving after almost 22 years at the club. It appointed former Paris St Germain coach Unai Emery as their new manager.