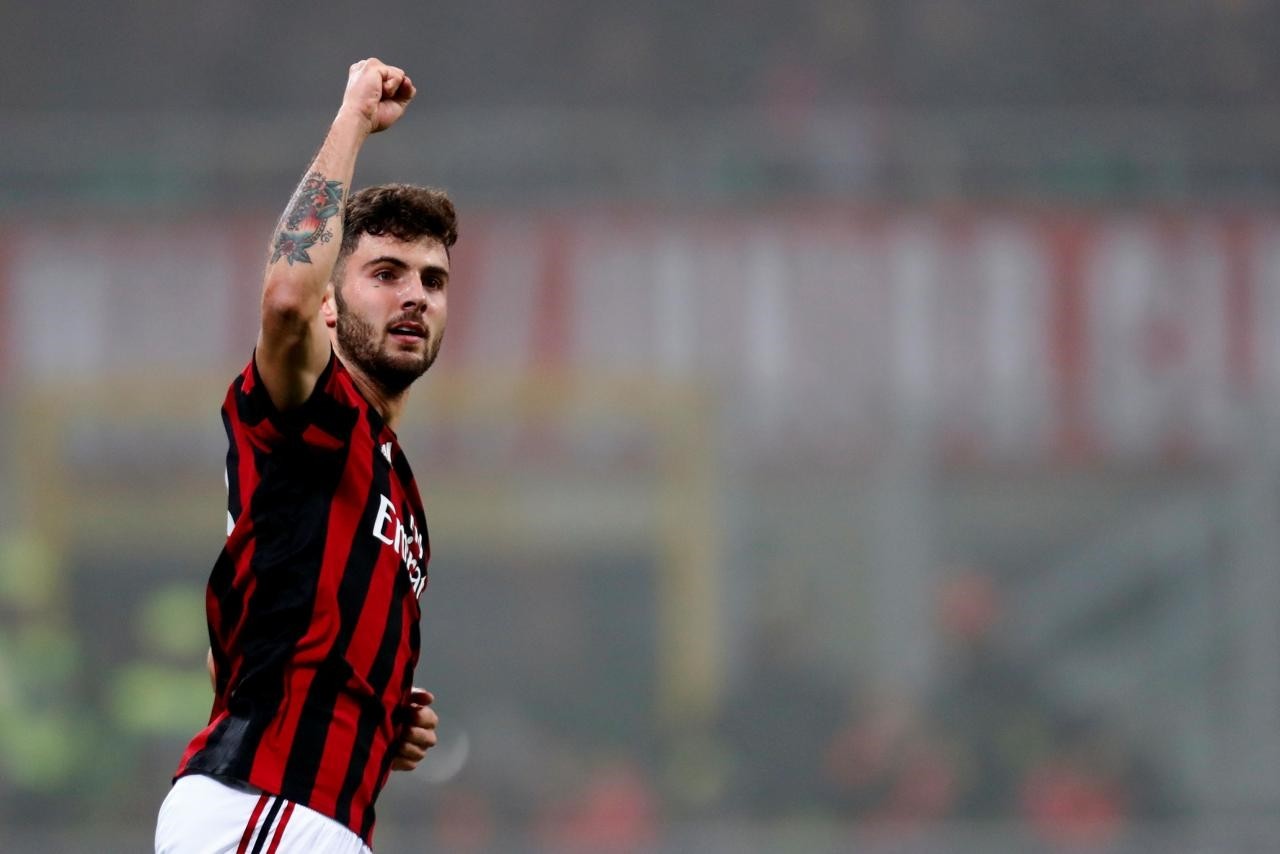 Premier League side Wolverhampton Wanderers has offered 7 million euros for Beşiktaş's Pepe, while Galatasaray is close to securing a deal for AC Milan's Portuguese forward Andre Silva, according to reports in the Turkish media.

Beşiktaş's 35-year-old defender Pepe, whose move from Real Madrid last season made waves among the Eagles' fans may leave the club. Though the player has expressed otherwise and reports claim that coach Şenol Güneş wants him to stay in Istanbul, with only a year left in his contract, rumors are circulating about his departure.

With a streak of 35 appearances, two goals and one assist, Pepe was largely praised last season and after a World Cup break, the center back returned to training with the Black Eagles.

However, Turkish sports daily Fanatik reported that Wolverhampton, back in the Premier League this season, is interested in signing the Portuguese defender. It has already signed up two of Pepe's Portuguese teammates, Rui Patricio and Joao Moutinho.

The Black Eagles' Croatian defender Domagoj Vida also finds himself at the center of attention after a brilliant World Cup campaign. Monaco and West Ham United are reportedly locked in a bidding duel for Vida while the player will reportedly discuss with the club's administration on his next step after returning to Istanbul next week.

Schalke 04 defender Benedikt Höwedes reportedly turned down an offer from Düsseldorf to join the Lions. Galatasaray coach Fatih Terim, in the meantime, asked the administration to press on for transfer of Real Sociedad's Mexican defender, Hector Moreno.

It might be the slowest transfer season for Turkish football clubs this year if not for a rumor mill swirling wildly in the media. Top clubs Fenerbahçe, Galatasaray and Beşiktaş so far have pursued a cautious transfer policy in the face of mounting debts while others in the Super League have followed them.

The transfer season opened on June 9 and is set to end on Aug. 31, but few clubs have been able to snatch prominent players so far, unlike in the past seasons. Rising currency rates and UEFA Financial Fair Play rules that require clubs to not spend more than they earn severely restrict high-profile transfers, according to experts.