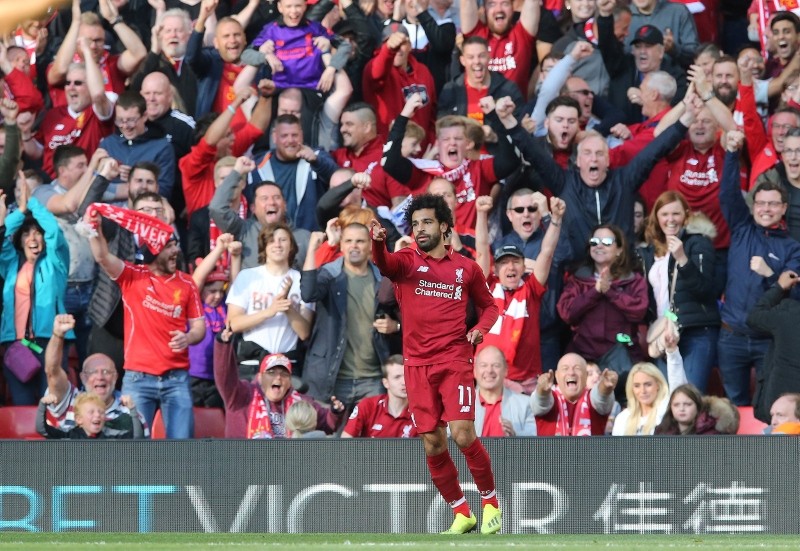 Egyptian footballer and Liverpool star Mohamed Salah attacked the Egyptian Football Association (EFA) on Monday for ignoring his demands amid months of disputes between the two sides.

"We have sent many letters that were never answered," Salah said in a video posted on his Facebook page.

A copy of a letter sent by Salah's agent to the EFA was published in local media. The letter, dated August 23, included several demands such as hiring security for Salah when he is playing with the national team and only using his image for promotion after getting his approval.

In a statement earlier Monday, the EFA said that the demands were "irrational" and "unacceptable" saying that the association "will not deal with double standards" by approving such demands for one player.

Reacting to the statement, Salah said they demanded security for all national team members after he had a hard time during the Egypt team's stay in the Russian city of Grozny for the World Cup, saying the hotel was too crowded.

"There should be security for the national team," he said.

"I am requesting something that I see implemented abroad and I see we have the capabilities to do it," he added.

Tensions with the EFA began ahead of the World Cup over image rights, when his photo was used to promote the state-owned telecommunications company WE, the official sponsor of the team, while he had a deal with rival Vodafone.