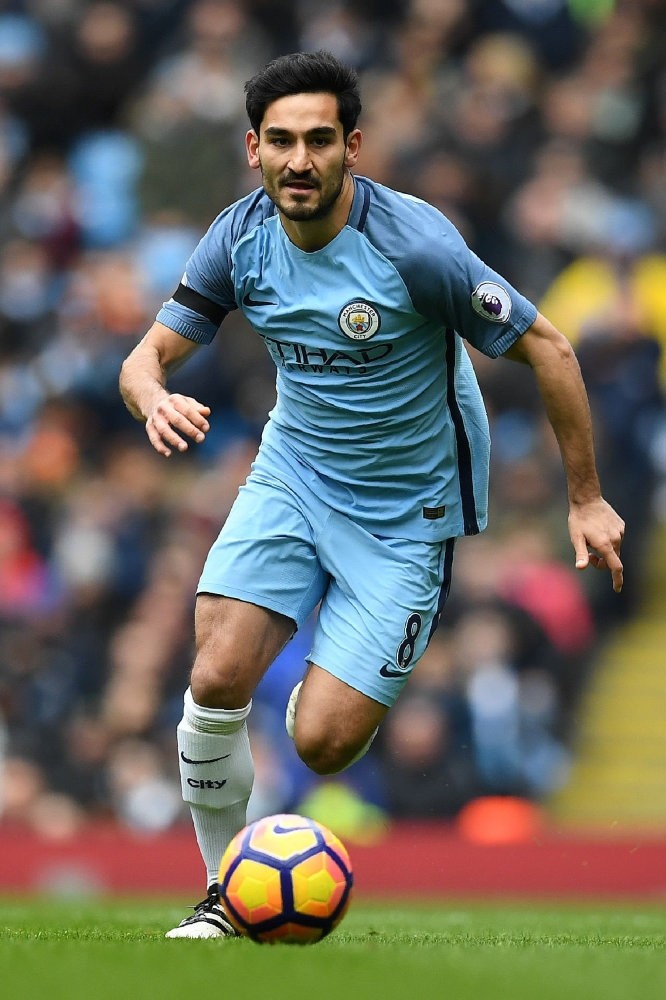 The rise of Manchester City in the past decade has raised the question of whether the Manchester derby has finally replaced United's clash with Liverpool as the preeminent derby in English football's North-West heartland. While there are no shortage of United fans who, for either historic reasons or a sense of inter-city competition, still say that Liverpool is the ultimate grudge match, there is no doubt the Manchester derby has grown in stature and relevance. Sunday's game at the Etihad Stadium will certainly have the real edge of a derby although, as has been the case for several seasons, City will start it from a position of superiority. Pep Guardiola's side looks down from their perch on a United team stuck in seventh place – and that hurts everyone connected with the Old Trafford club.

Few of United's faithful truly believe Jose Mourinho's team have a realistic chance of finishing above Guardiola's champions in May, but a win on Sunday would restore some lost pride. That was the case in April when Paul Pogba scored twice as United came back from two goals down at the break to win 3-2 and deprive City of the satisfaction of clinching the title on their home turf against their neighbors. City's loud celebrations of their 2-1 win at Old Trafford last December had rankled with Mourinho and his players and they showed that in the tense atmosphere of a derby they were capable of lifting their game and rattling City.

They will need to be firing on all cylinders to stop Guardiola's side who have scored 11 goals in their past two home games in the Premier League – putting five past Burnley and hitting Southampton for six. City is unbeaten in the league with nine wins from 11 games, while United have won just six and lost three and already trail their neighbors by nine points. Both sides will be buoyant after contrasting Champions League wins on Wednesday when City trounced Shakhtar Donetsk 6-0 and United plucked a 2-1 victory over Juventus out of the fire with two late goals in Turin. Liverpool, smarting from their Champions League loss to Red Star Belgrade on Tuesday, will be hoping that United can do them a favor and take points off City.