Liverpool look to reverse CL away form against PSG 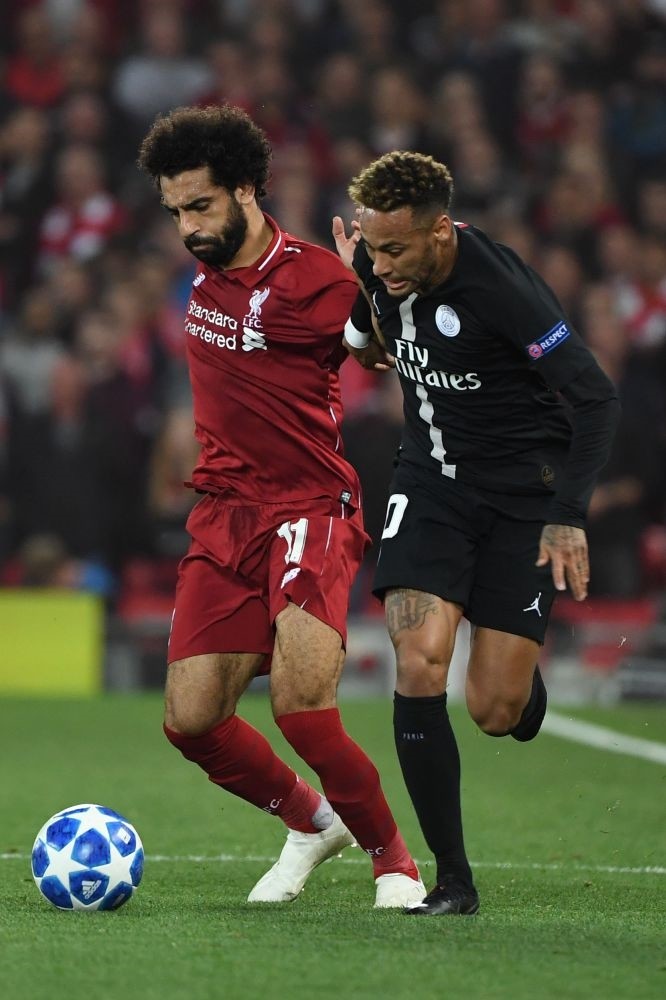 Liverpool have yet to duplicate the spectacular form that carried them to last season's Champions League final. But a first away win at Paris Saint-Germain (PSG) can still see them go through and eliminate the big-money French champions.

After dazzling their way to the Champions League final last season, it's been more of a plod this campaign for Liverpool. Juergen Klopp's side visit PSG today for a crucial match in tightly-bunched Group C.

They top the group on goal difference over Napoli with both on six points, two more than PSG and three ahead of Red Star Belgrade heading into the penultimate round of games. And while they can secure a place in the knockout stages on the night, the flare that was a major part of their run a season ago has yet to emerge.

Liverpool's home form in Europe has been positive, with a 3-2 win over PSG and a 4-0 thrashing of Red Star. But they've been lacking away losing both games so far, including a shock 2-0 defeat to Red Star last time out.

Last season's final run was built on a free-flowing style of play that had people singing the praises of Klopp's side. And while it can be seen once again in the Premier League, it's yet to shine through in Europe.

Liverpool have yet to lose in the Premier League and their defense has been almost air-tight, boasting eight clean sheets and allowing just five goals in 13 games. They've conceded the same number of goals in just four Champions League games.

Like Liverpool, PSG are unbeaten in the league and have already opened a 15-point lead at the top under German coach Thomas Tuchel who was once Klopp's successor at Borussia Dortmund. But they've shown nowhere near that form in the Champions League, a competition their deep-pocketed owners are desperate to win. And now find themselves fighting to avoid an embarrassing group-stage elimination that would come if they fail to beat Liverpool and Napoli defeat Red Star.

To dig an even bigger hole, they could be without superstars Neymar and Kylian M'bappe, who sat out the weekend with injuries picked up on international duty.