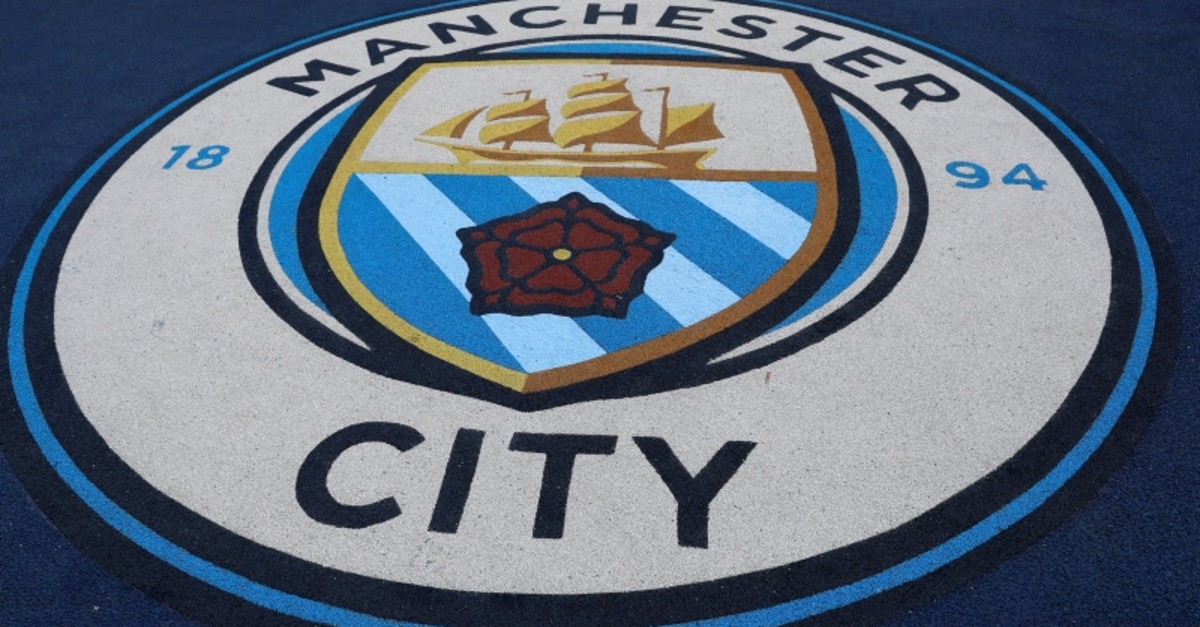 Manchester City have launched a legal bid to stop UEFA banning them from the 2020-2021 Champions League, the Court of Arbitration for Sport (CAS) said on Monday.

Abu Dhabi-owned City, who retained the Premier League title this season, are in danger of being kicked out of future editions of the Champions League after UEFA looked into reported Financial Fair Play breaches.

The investigation was triggered by European football's governing body in March after claims City had hidden revenue from overvalued commercial deals in order to meet the UEFA spending guidelines.

According to the Lausanne-based CAS the Premier League champions have now filed an appeal with the court ahead of an imminent sentencing decision from UEFA's Club Financial Control Body's (CFCB) adjudicatory chamber.

"The appeal is filed against decisions taken by the Investigatory Chamber (IC) of the UEFA Club Financial Control Body (CFCB) regarding MCFC's alleged non-compliance with UEFA's Club Licensing and Financial Fair Play Regulations," CAS said in a statement.

CAS said it was involved in establishing a procedural calendar and that it was unable as yet to say when the matter would be settled.

It is believed the committee is unlikely to rule against the conclusions of chief investigator Yves Leterme, who signed over his probe into alleged payments deception two weeks ago and is thought to have recommended that City be banned from the Champions League.

The decision would leave Pep Guardiola's side out of Europe's elite club competition, potentially for the 2020-21 campaign.

But City are believed to be challenging UEFA's right to send the case to their adjudicatory chamber and its competence to judge on the club at all.

City did not respond to a request for comment, but the club have previously said the referral to the judicial branch "ignores a comprehensive body of irrefutable evidence provided by Manchester City".

City, who added the FA Cup and League Cup this season for an unprecedented domestic treble, also said the allegations of wrongdoing were "entirely false" and there is "comprehensive proof" otherwise.