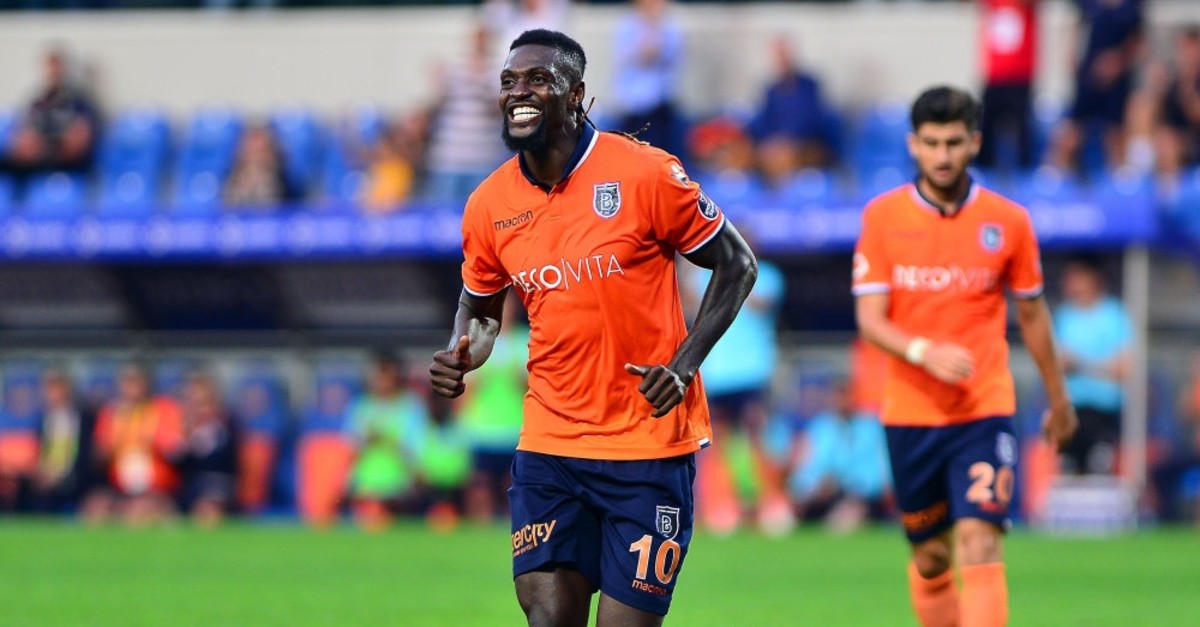 Süper Lig outfit Medipol Başakşehir has parted ways with four of its players, including former Real Madrid and Arsenal striker Emmanuel Adebayor (above). Narrowly missing the league title this season, Başakşehir also let go Turkish player Serdar Taşçı, Russian defender Fedor Kudryashov and Bosnian Riad Bajic. "We thank Adebayor, who fights to the last drop of his blood on the pitch, for his contributions to our club and wish him success in his career," Istanbul club said on Twitter. The Togolese international played 76 matches and scored 28 goals in his two-and-a-half-year career with Başakşehir. The 35-year-old footballer is now a free agent. Separately, Taşçı, 31, left the club after playing only five matches last season. Kudryashov, on the other hand, scored just one goal for Başakşehir in his eight appearances. He is also a free agent after his departure. Başakşehir sold Bajic, 25, to Atiker Konyaspor, another Turkish league club. The striker scored 12 goals in 37 matches in his one-and-half-year career with Başakşehir.