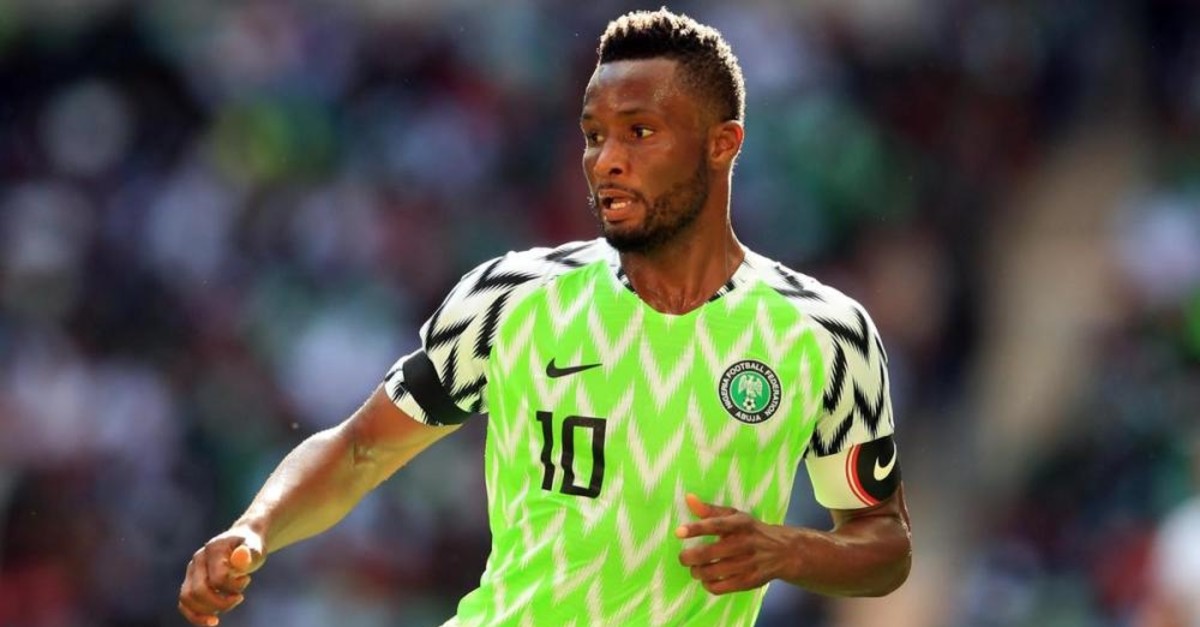 Former Chelsea star John Obi Mikel (above) has become the 130th foreign footballer to be a part of Turkish club Trabzonspor in its 52-year history. Mikel is the third Nigerian player in the current Trabzonspor squad along with Ogenyi Onazi and Anthony Nwakaeme.

In the past, other Nigerian players, including Augustine James and Isaac Promise, have also played for Trabzonspor. Trabzonspor announced early Monday that Mikel has signed a two-year contract with the club as a free agent.

The contract has an option of a one-year extension, until the summer of 2022. The 32-year old midfielder made 19 appearances with Championship club Middlesbrough in the second half of the 2018-19 season and scored only one goal.