Is Galatasaray really the league favorite? 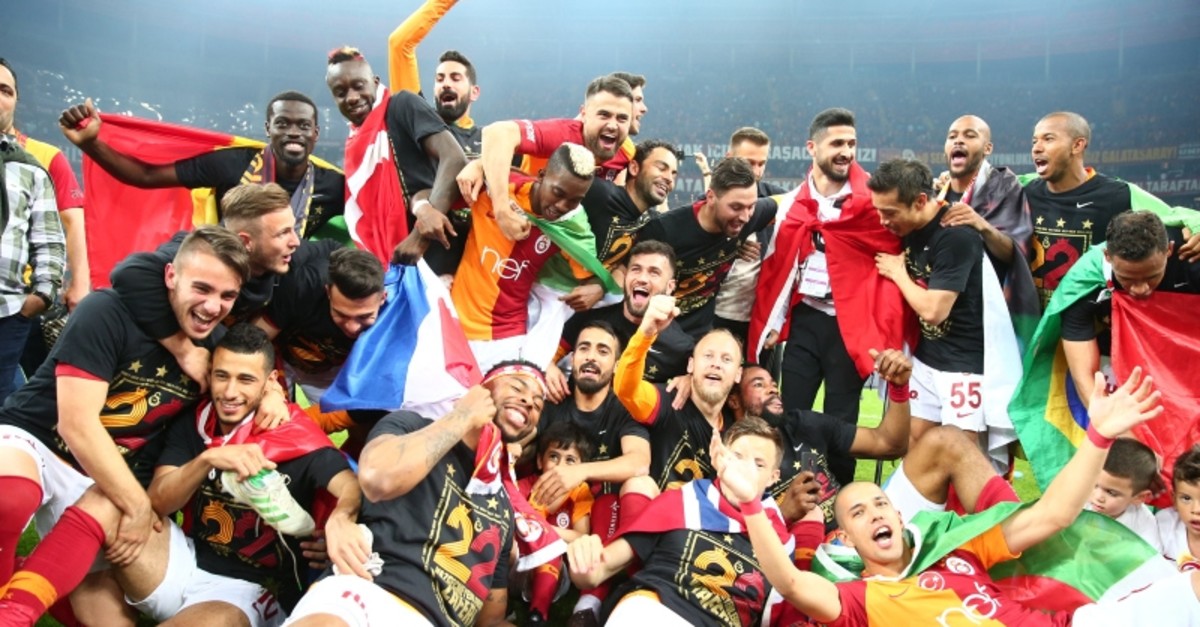 One of the oldest myths in football is that the last season's champion always starts the next season as the favorite. The logic behind the myth is simple: Other teams will change their system and squad more radically than the champion, who does not need much change. Thus, the champion will be readier for the season than its rivals and have the highest chance of success.

Nevertheless, football, and especially Turkish football does not work that way. Apart from the fact that back-to-back championships are relatively rare in football, the theory itself is very problematic. Life does not continue as it was after the summer break and the progress of the teams is not linear. So, unlike the popular opinion in Turkey, I do not believe that Galatasaray is the favorite for the next season.

First, in order for this logic to work, teams should have clear strategies and tactics, which offer repeatable patterns and sustainable success. One could make this claim easier for Manchester City than for Galatasaray for example because City has a clear, sophisticated and identifiable plan to win games which makes their game improvable over time. But even in City's example, one could not guarantee that their opponents would not come up with a superior plan. If every team played with the same strategy the argument could work because then the competition would be about who is going to play a certain strategy best. But when multiple strategies interact with each other, one can't claim that the latest winning formula will still be the winning formula, even if it is an improved version.

However, when it comes to Turkish football, the myth is much easier to debunk. Unfortunately, there is not a single team in Turkey which can play the same game twice in a row. Please note that I am not expecting a high-quality game, just the same game twice in a row, so that we can claim a Turkish team plays with a certain strategy. Well, it does not happen due to numerous factors I discussed in this column hundreds of times. But the most important reason is that building a sustainable game for the long-term is costly and no one in Turkish football wants to sacrifice their short-term goals for it. Football in Turkey is completely chaotic and depends on individual talent, which changes rapidly and dramatically. Then, what is the ground for claiming that the latest winning formula is still the favorite?

Until a team which relies on the Turkish youth and builds a repeatable, effective game appears in Turkish football, the Süper Lig will essentially be a jackpot. This means there is a great potential for success for any team which plans for the long term. When combined with sustainable financial management, any team can dominate the Turkish league without a huge budget and costly superstars.