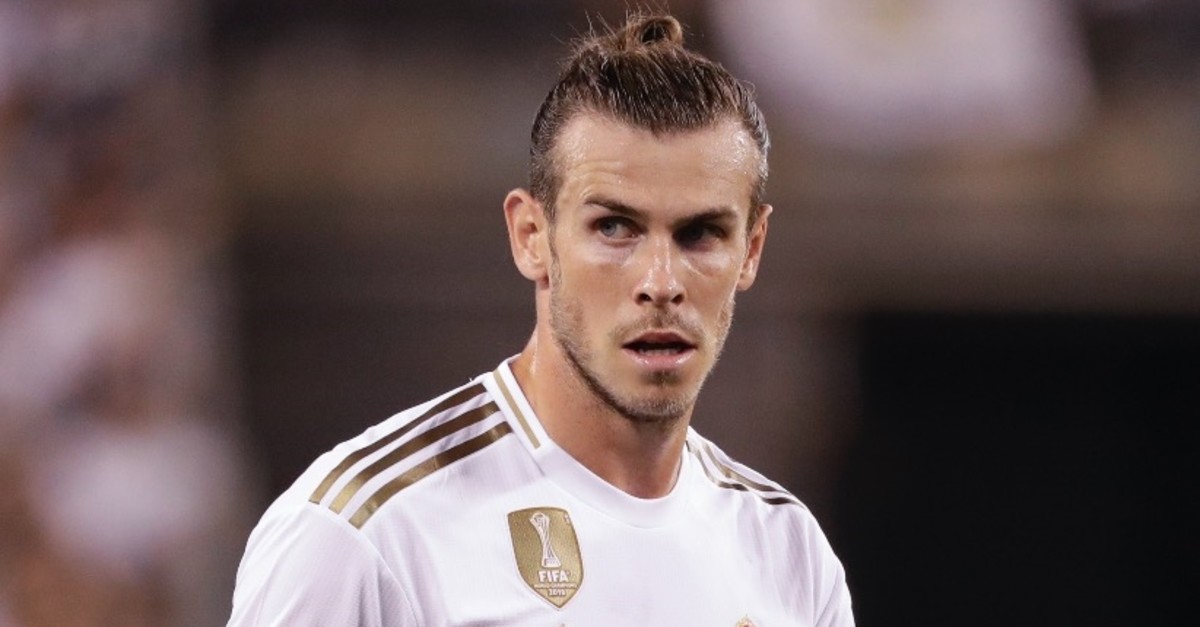 Gareth Bale's family have blocked the Real Madrid forward's move to Chinese side Jiangsu Suning, Spanish media reported yesterday. The BBC also reported the forward's transfer had been cancelled, but not by the family but the La Liga giants themselves.

Daily newspaper Marca said those close to Bale have asked his representatives to look for clubs in Europe "before definitively saying yes to Jiangsu Suning's offer."

"The 30-year-old has until July 31 to give an answer to the Chinese side, with his agent, Jonathan Barnett, having reached an agreement with the club's hierarchy last Friday," Marca added.

Bale, who has been in the Spanish capital since 2013, was expected to join the Chinese Super League outfit on a three-year-deal worth 1 million pound sterlings ($1.1 million) a week.

The 77-time Wales international had been told by Real coach Zinedine Zidane he does not form part of his future plans at the Bernabeu. The former Tottenham Hotspur winger came off the bench to play half an hour in Real's record 7-3 defeat to rivals Atletico Madrid on Saturday.