Galatasaray needs to step up their game for Champions League 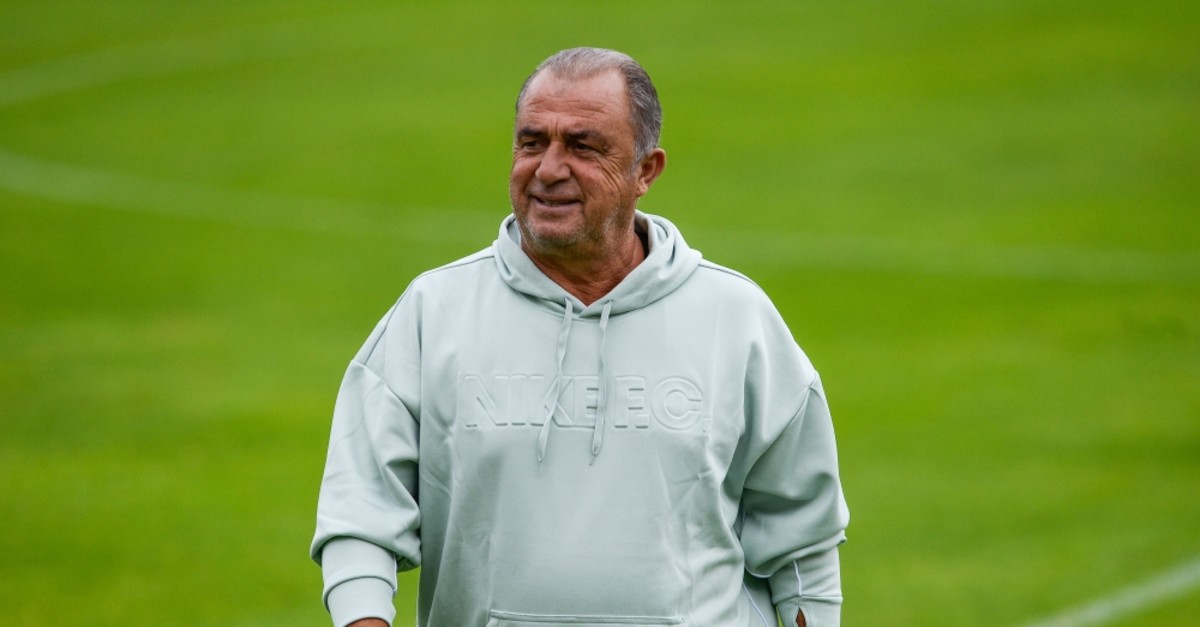 Fatih Terim's team is having a normal preseason with no dramatic changes in the squad despite the upcoming challenge that is the Champions League. Galatasaray lost Fernando Reges, Henry Onyekuru and Badou Ndiaye but they were replaced by Jean Michael Seri, Ryan Babel and Jimmy Durmaz. So, essentially the team is on the same level in the individual talent department. This means that Terim has to come up with a talented game to compensate for his lack of talented players in the Champions League, and that requires investing in a long-term strategy.

Give the devil his due, Terim apparently changed his strategies in this preseason, he is not the emperor of ultimate chaos anymore. In their last friendly game against Bordeaux, the team used both wings very efficiently in attacks and found three goals. The repetitive and successful use of the wings suggests that Galatasaray does have a plan about how to attack from the wings, and that is currently a unique feature in Turkish football. Even Beşiktaş, which was extremely reliant on Ricardo Quaresma's crosses from the right-wing, did not have a clear plan about how to arrive at the opponent's goal from the wings. Thus, Galatasaray are already one step ahead of their rivals in Turkey right now.

Galatasaray don't have a solid defensive plan and their defenders are not individually talented enough to compensate for it. Although it showed the second-best defensive performance in the Süper Lig after Başakşehir, the pace and the rhythm of the Champions League is much different. Beşiktaş was also very successful on defense and had the best defensive record in the Süper Lig in the 2017-2018 season, but that could not save them from conceding eight goals in two games against Bayern Munich.

Now, Galatasaray must also invest in a defensive strategy, so that it has a competitive team in the Champions League. It is possible to compete with the giants of the Champions League without lots of sensational transfers, and that method has been proven wrong several times. It is time for Galatasaray and Turkish football to invest in a game rather than transfers. We will see Galatasaray cause lots of trouble for its opponents in attacks, and with a bit of defensive touch, it can be extremely dangerous this season.