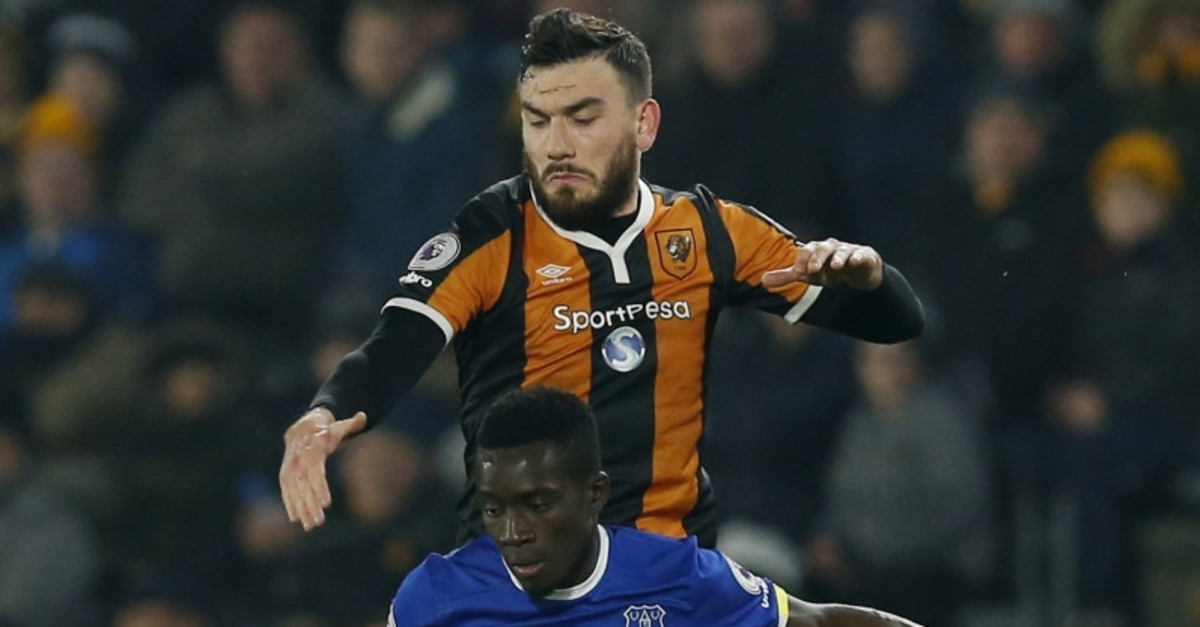 The 29-year-old Senegal international joined Everton from Aston Villa in 2016 and made 108 appearances for the Merseyside club. He spent five years at Lille before moving to England, winning a league and cup double with the French club in 2011.

Financial details of the deal were not disclosed, but British media reported earlier that PSG would pay about 30 million pounds ($36.49 million) for the player.