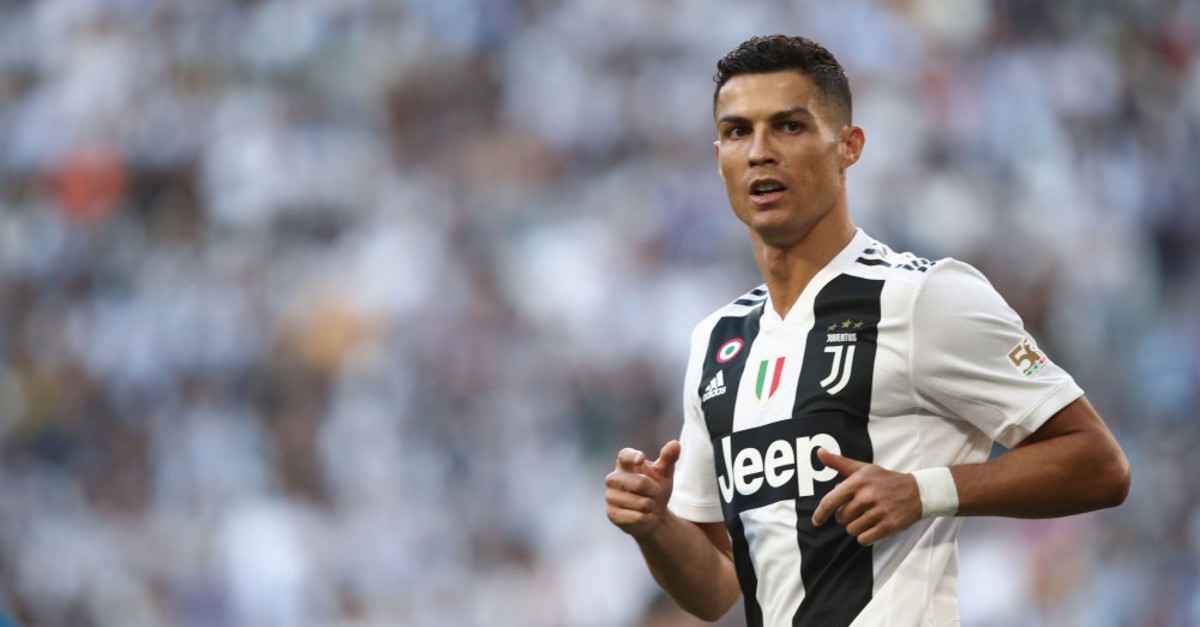 Juventus lost past hero Antonio Conte to its main rival Inter Milan as new coach but they have the advantage of Ronaldo and newcomers like Matthijs de Ligt.
by Aug 21, 2019 12:04 am

Italian football buffs, save some smug Juventus followers, hope for a new course in the Serie A season that begins Saturday with the Bianconeri seeking to extend its record run of eight successive titles.

The dismissal of Allegri with two games left in the past season took fans by surprise, as he had just clinched his fifth Scudetto in as many years in Turin.

Later in May, the Juve crowd were not pleased to see their hero Conte take Inter's helm as he returned to the Serie A after terms at Italy's national team and at Chelsea, where he won a Premier League title.

Conte built his prestige in Turin winning five domestic titles and a Champions League as midfielder; he then returned as coach in 2011 and lifted the first three Scudetti in the record run continued by Allegri.

But a further shock awaited the Bianconeri in mid-June as the club hired Sarri, the former coach of rivals Napoli who had said he would never coach the Bianconeri.

As fans brooded, observers noted that adapting to Sarri's fast and aggressive tactics would not dent the potential of Juve.

"It's the details that make the difference," Sarri said after a 2-1 friendly defeat to Atletico Madrid. "We have to improve in defense. But I am glad that the boys are understanding the concept of controlling the game."

Conte's demanding work method is expected to step up Inter's game after Luciano Spalletti led it to fourth place, securing a Champions League berth behind Juve, Napoli and Atalanta.

"I told the lads that they can do better," Conte said after a friendly at Valencia earlier this month. "We are working hard to improve. We are a bit tired as we work tactically and physically to get fuel into our tanks."

Lukaku commented in a video on Twitter that training was hard and noted that "in England [while at Manchester United] it was a lot of work, but here it's real work."

Roma, with Paulo Fonseca now at the helm, Torino and Lazio will play the event and look to have their say in the home league, where Napoli, who confirmed Carlo Ancelotti as coach for a second season, hope for an upgrade after three second places in the past four seasons.

Lecce and Verona join the fray from the Serie B along with Brescia, who added zest to the league by signing striker Mario Balotelli, giving him a chance to play again in Italy after three years in France.