Sivas to host Fenerbahçe as Süper Lig race heats up 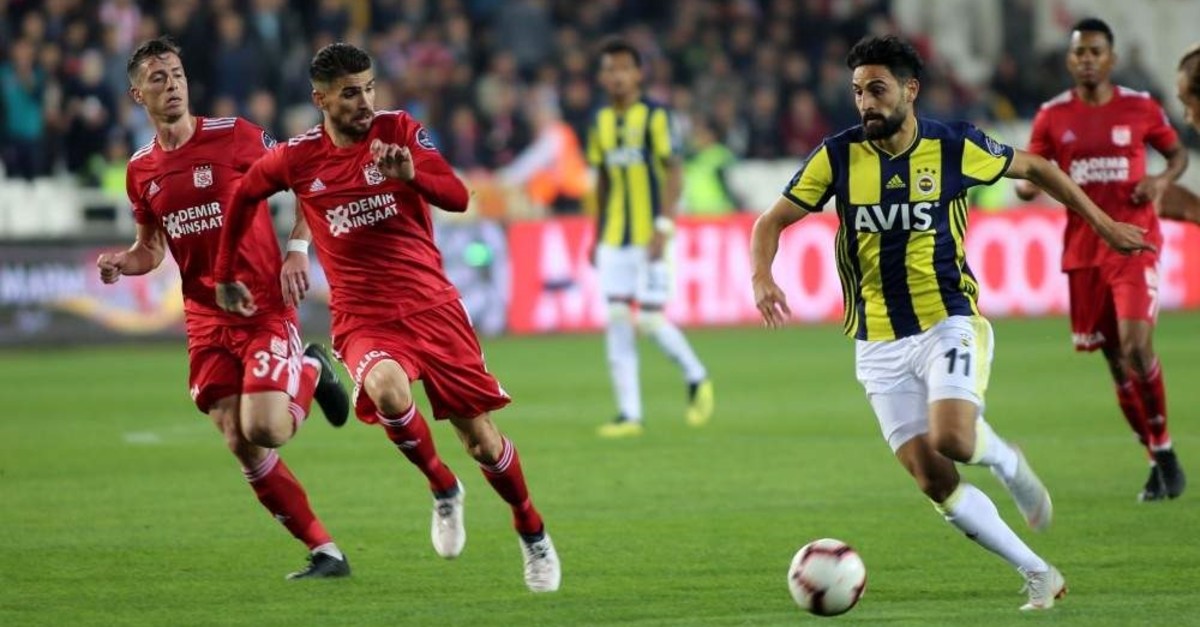 Aytemiz Alanyaspor will host Antalyaspor in the opening match of Week 15 in the Süper Lig, while the highlight of the weekend will be played in Sivas, where Istanbul giant Fenerbahçe will visit leading Demir Grup Sivasspor.

Getting further from the top, the Istanbul powerhouse will have no choice but to secure a win on Sunday if it wants to keep its hopes for a title. Yet, it won’t be an easy one for Ersun Yanal’s side by any means, as Sivasspor so far has lost only 2 points at home in a draw with Gaziantep.

The Anatolian side grabbed the top spot in Week 11 and has been consistently getting results both at home and away, achieving a six-game winning streak. Meanwhile, Fenerbahçe’s away form has been lackluster as it has only managed to secure nine points in seven away matches.

Elsewhere in the league, Beşiktaş will host Yeni Malatyaspor in a match that might help it steal the top spot. The Black Eagles will move to the top if it manages to secure a win and Sivasspor loses.

Coming home after suffering a 5-0 thrashing by PSG in the Champions League, Galatasaray will welcome Ankaragücü as the Lions try to lick their wounds with a win.