Avcı loses both the game and the result 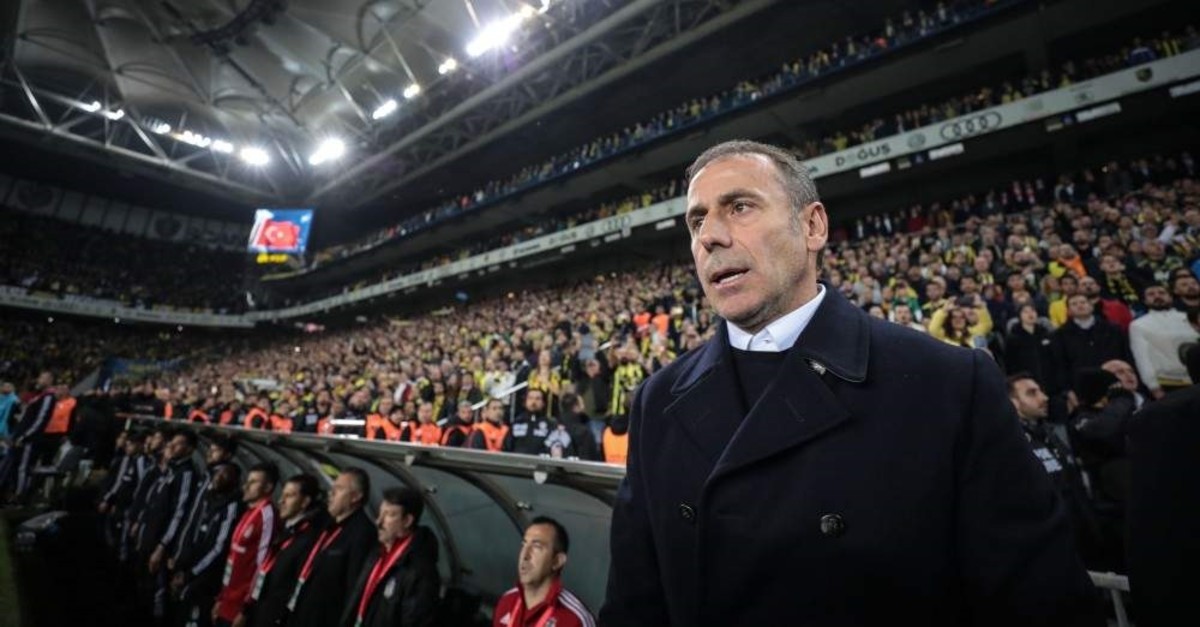 Just two weeks ago, I wrote a piece called "Abdullah Avcı is getting the results but losing the game," in which I argued that Beşiktaş was not playing well, despite getting good results. In the following two weeks, Beşiktaş lost two crucial games in a row, last week against Yeni Malatyaspor and this weekend against Fenerbahçe.

Avcı implemented almost the same strategy in all of these games, but only won against a 10-man Kasımpaşa in the stoppage time.

Start the game with a purely counterattacking approach, try to keep the game balanced until the 60th minute and then push left back Caner Erkin to the front to cross balls to the super-sub, Umut Nayir. Since there was nothing pre-planned or sophisticated about this tactic, both Yeni Malatyaspor and Fenerbahçe were able to stop Beşiktaş in offense and press its fragile defense to find opportunities. Even if we consider the Yeni Malatyaspor game as an accident, the derby against Fenerbahçe was a clear manifestation of Avcı's strategic inadequacy.

First of all, it was clear that Fenerbahçe was going to press wildly in the first 20 minutes, and it was crucial to keep Beşiktaş balanced during that time. However, Avcı apparently did not expect this press, or even worse just hoped that it would not work. He did not devise any counterplan.

Beşiktaş desperately tried to repel one attack after another, until left back Pedro Rebocho made a mistake and gave away a penalty. But even if Rebocho had not caused a penalty, it was obvious that Fenerbahçe would have scored, since they found opportunity after opportunity.

Unlike Avcı, who just hoped to keep the score at 0-0 until the 60th minute, Fenerbahçe manager Ersun Yanal took the risk and pushed his team to press Beşiktaş near the penalty box. Although there was nothing sophisticated on Fenerbahçe's side either, they at least had a plan for how to press Beşiktaş's defense and create opportunities.

Avcı has become so anxious about giving away counterattacking opportunities to his opponents that he forgot what it means to take risks. As I mentioned in my previous piece, Fenerbahçe also had a weak central defense, which was prone to making lots of simple mistakes. In fact, the only goal and the few opportunities Beşiktaş had came from Fenerbahçe defense's simple mistakes. I just cannot understand how a manager would not even think about pressing high up the pitch when he or she encounters such a clumsy defensive line.

Yanal saw Beşiktaş's defensive deficiencies, took the risk and pushed his team forward – his reward was three goals and numerous opportunities. What was Avcı's reward for waiting for his opponent in front of Beşiktaş's penalty box? Nothing but chaos right in front of his goal, the last place a manager would want.

I understand that the original possession game plan collapsed and Avcı is now trying to find a game more suitable for the squad. But this is no excuse for not taking risks when it is necessary or building some set-pieces to bring the ball from point A to point B. Beşiktaş may not be the most talented team in the league, but it is definitely capable of playing a pre-planned game with the minimum required level of sophistication. It is time Avcı proved his coaching skills.