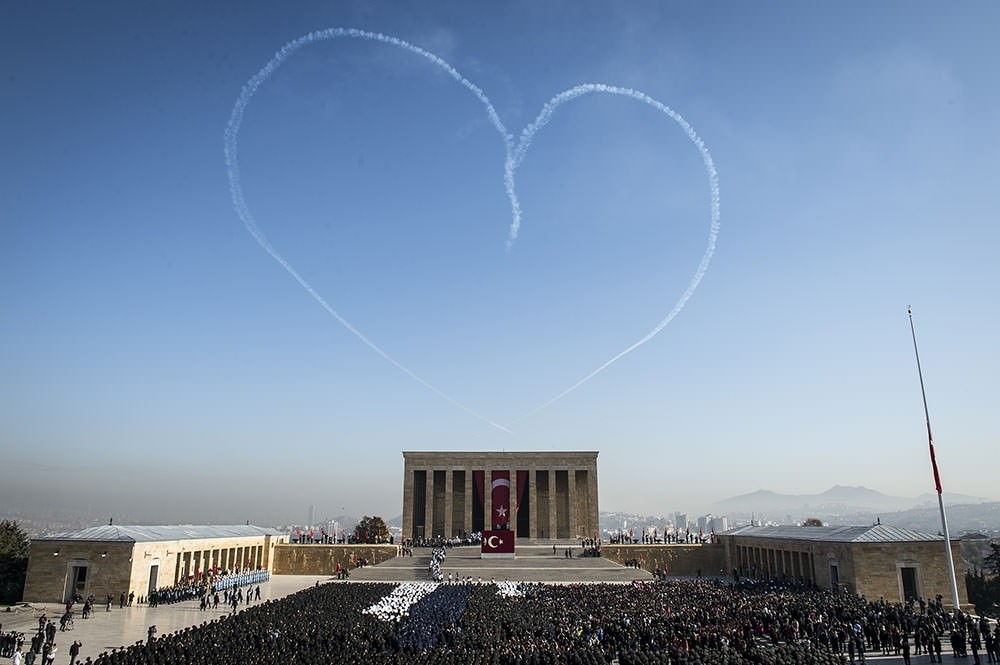 On the 76th anniversary of his death, Mustafa Kemal Atatürk, Turkey's first president and the commander who led the nation into victory in War of Independence, commemorated with official and public ceremonies throughout Turkey. Turkish Stars, air demostration team of military pilots, drew a shape of heart over Anıtkabir, Atatürk's mausoleum. 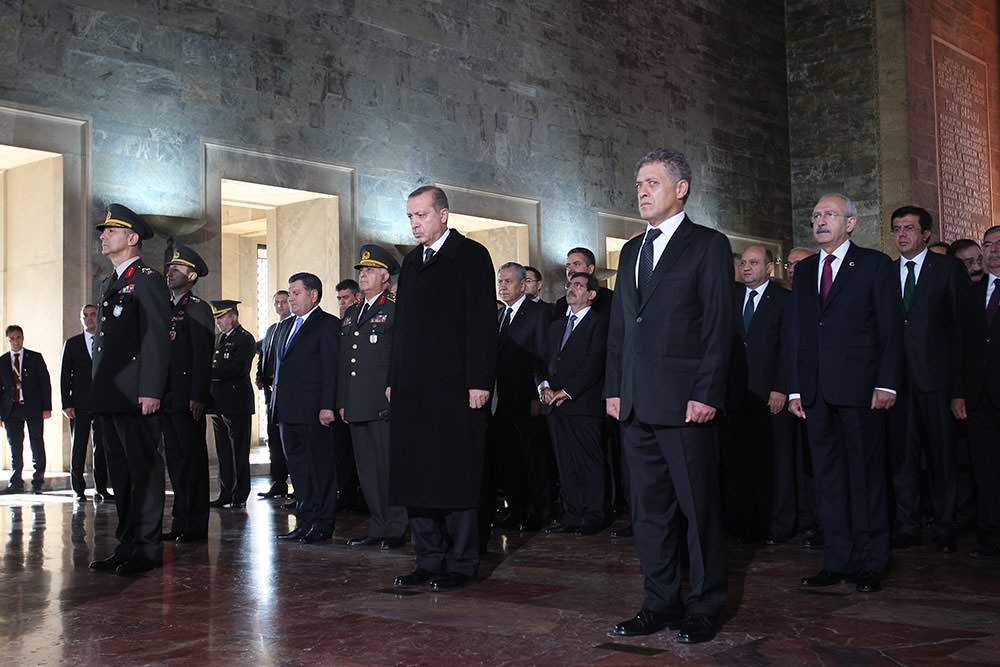 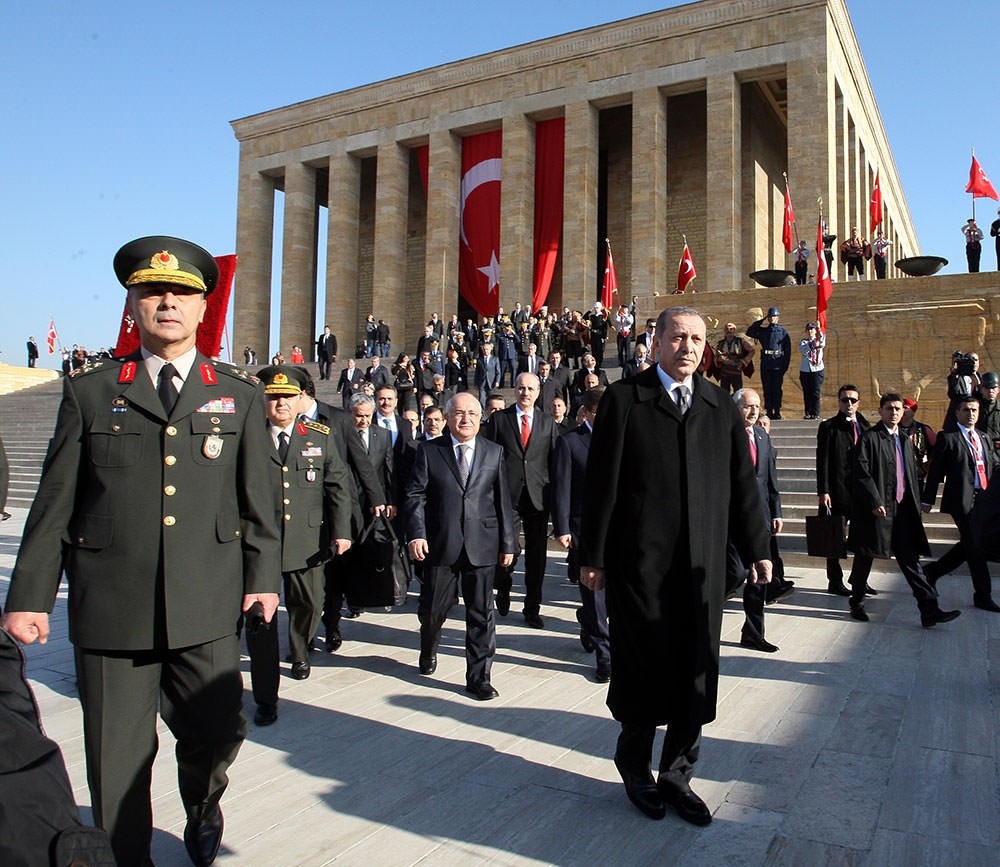 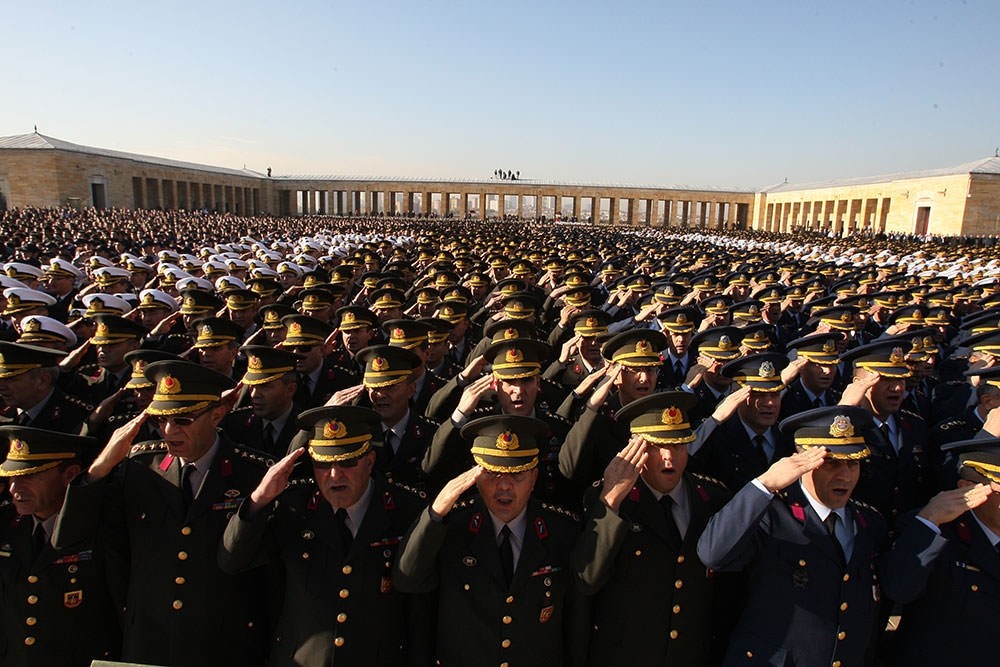 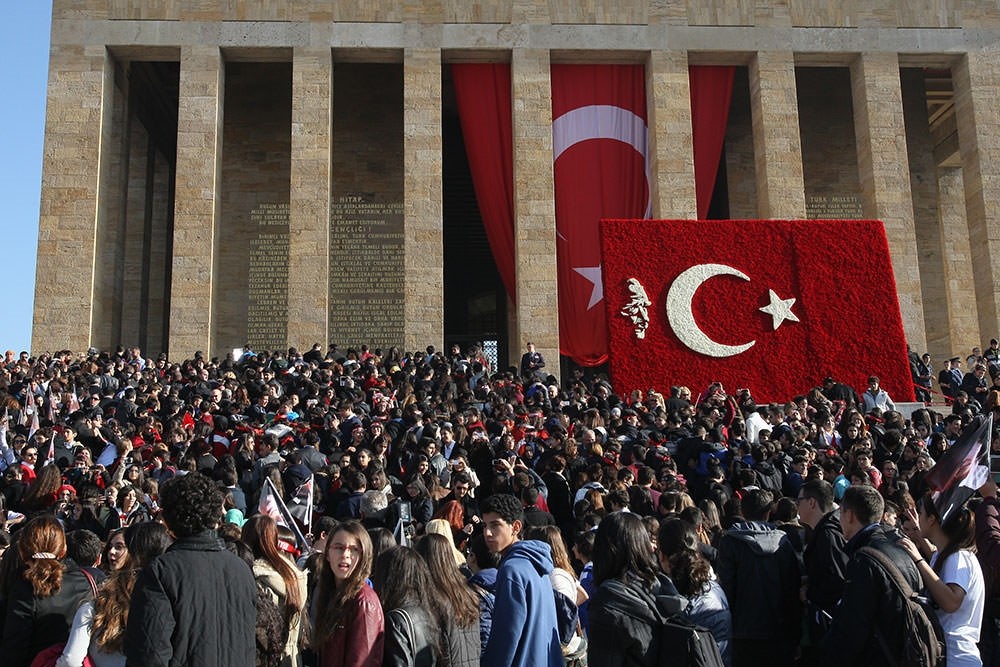 Citizens flocked into Anıtkabir to commemorate and pay their respect to Atatürk following the official ceremony. 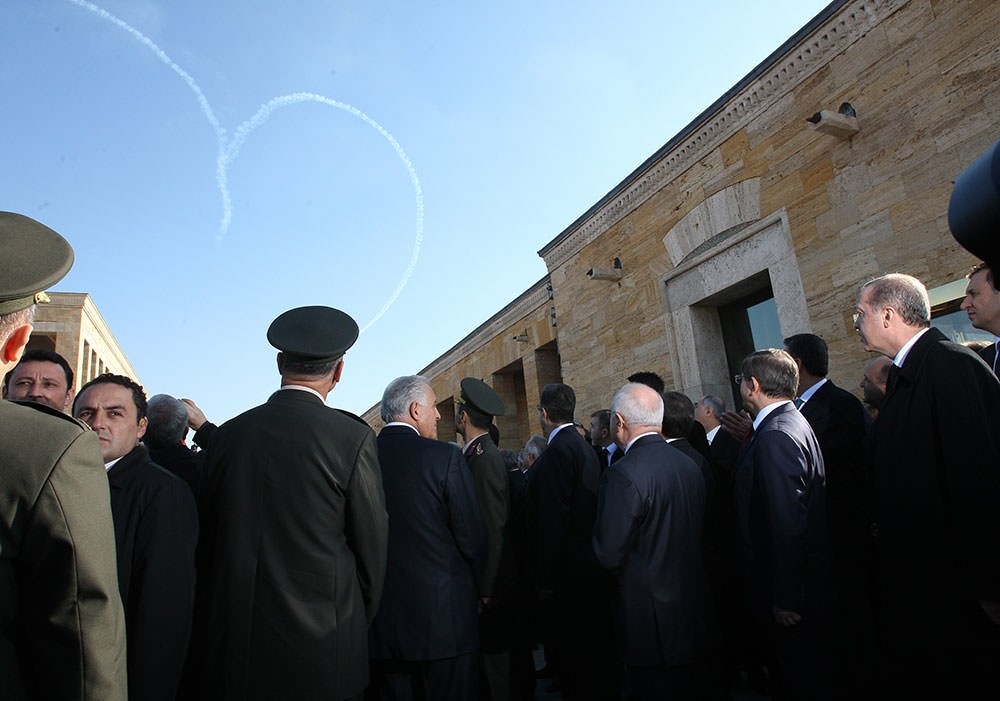 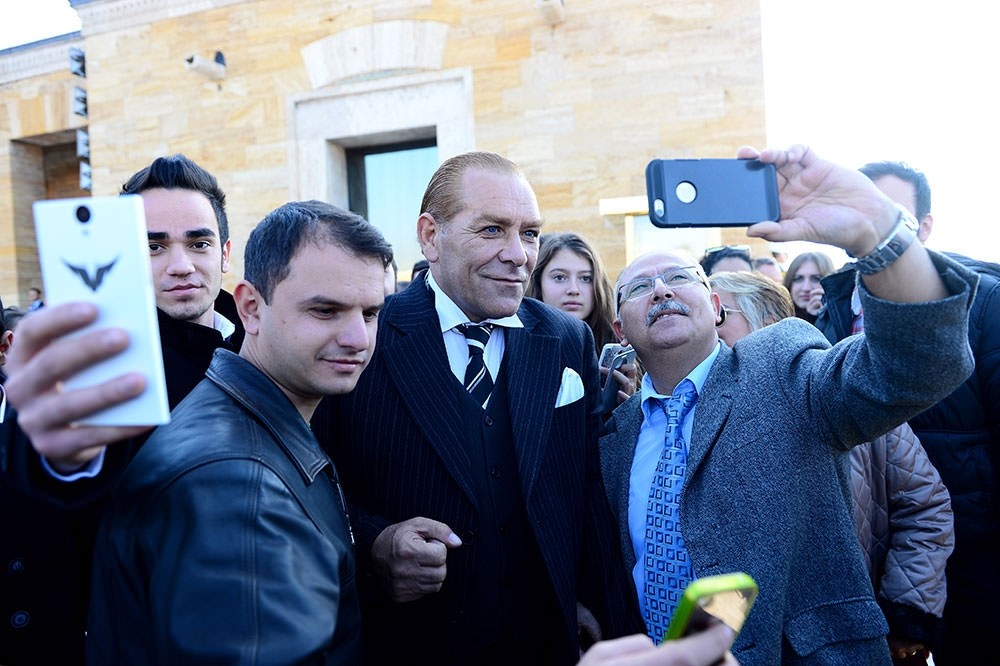 An Atatürk look-alike visitor at Anıtkabir drew the attention of other visitors. 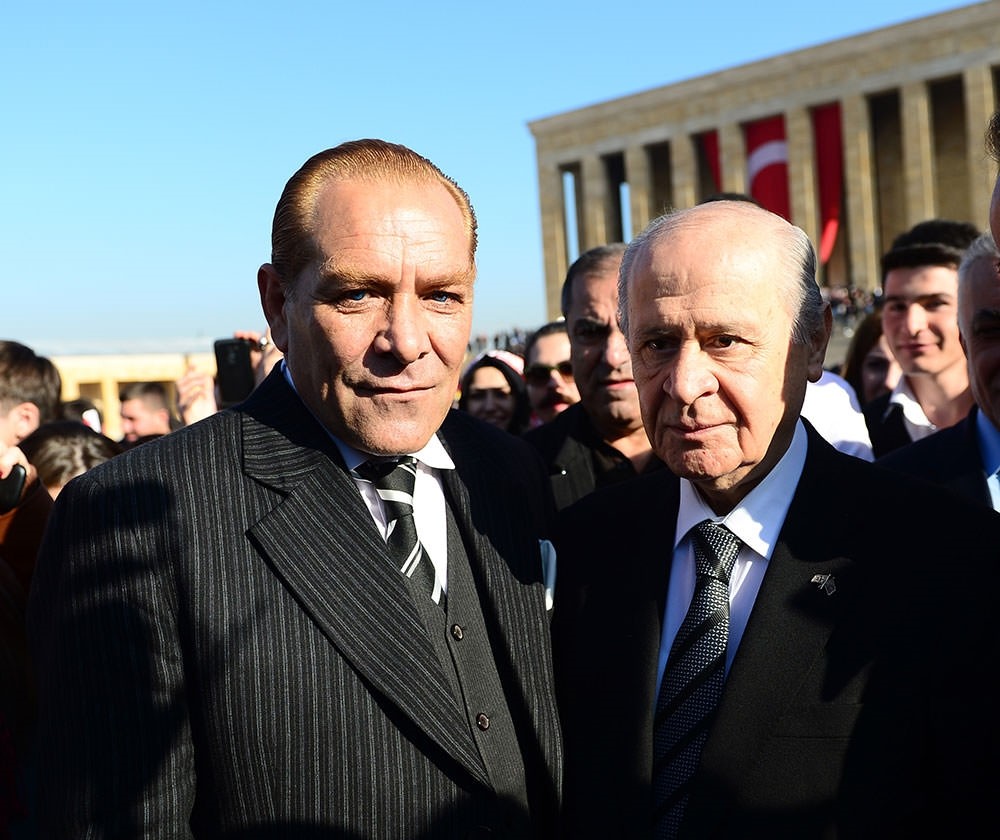 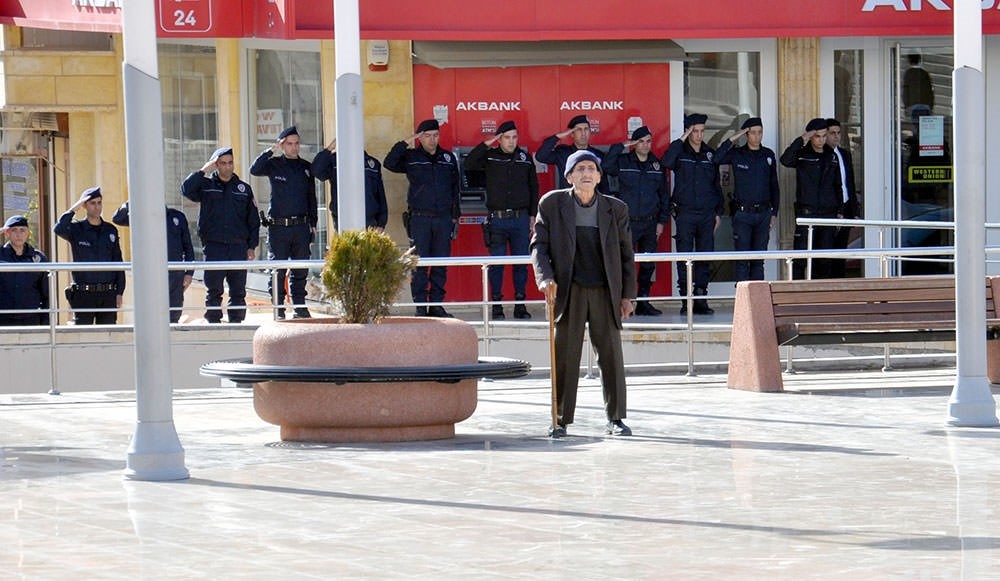 As a November 10 tradition, sirens were sounded throughout Turkey at 9:05 a.m. at Atatürk's time of death, and the people stood in silence. 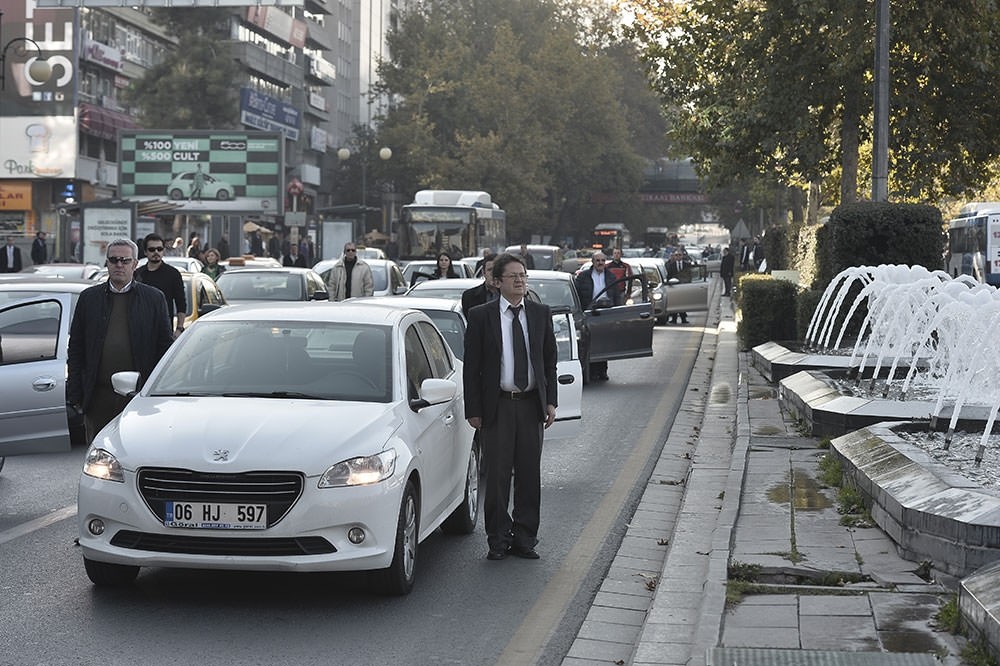 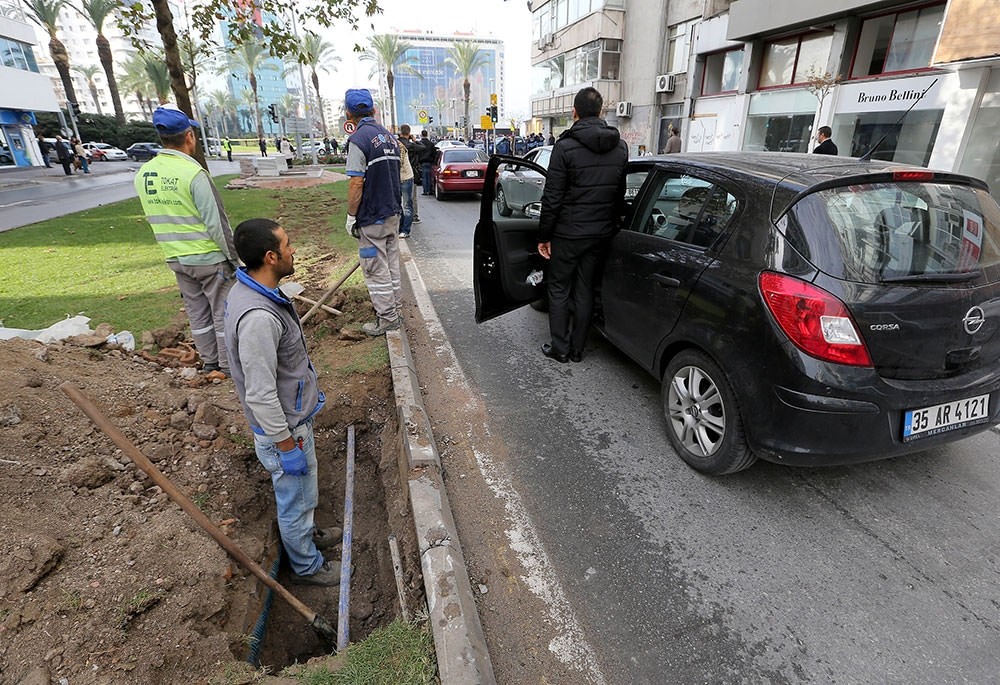 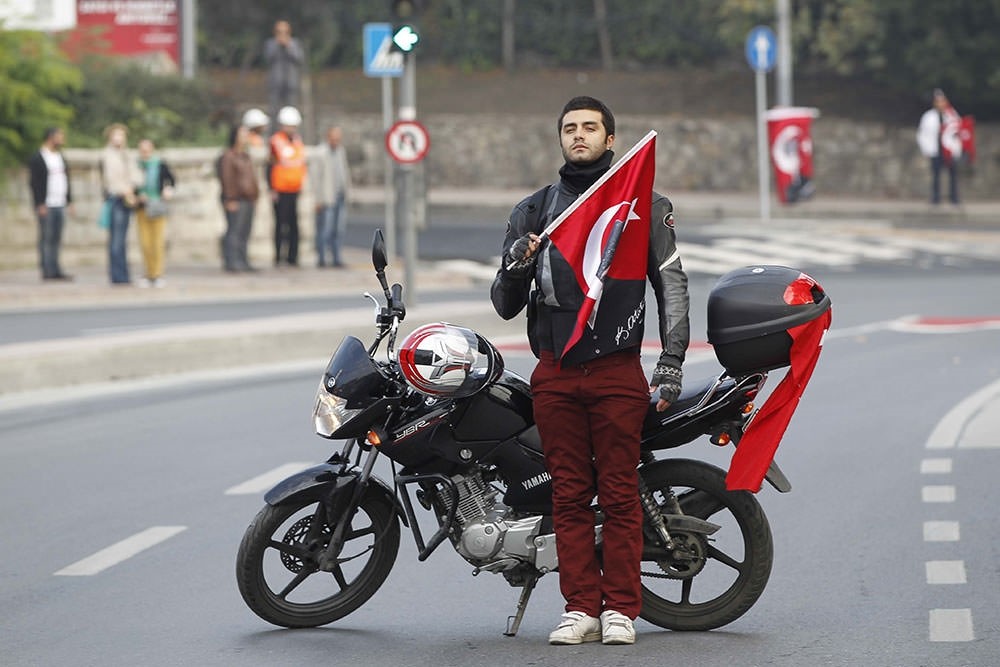 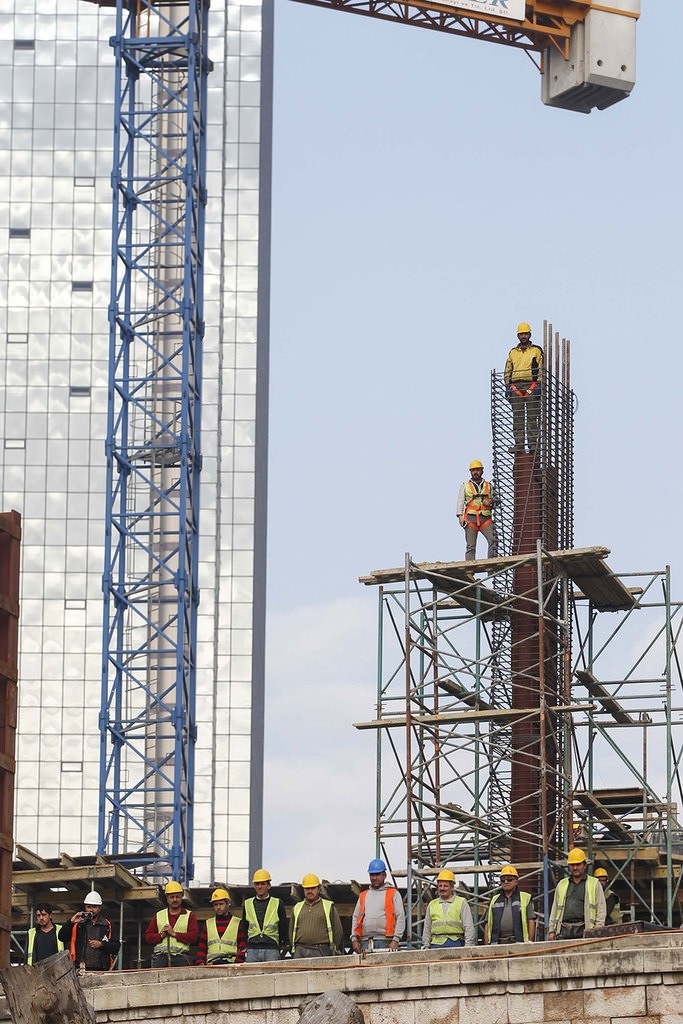 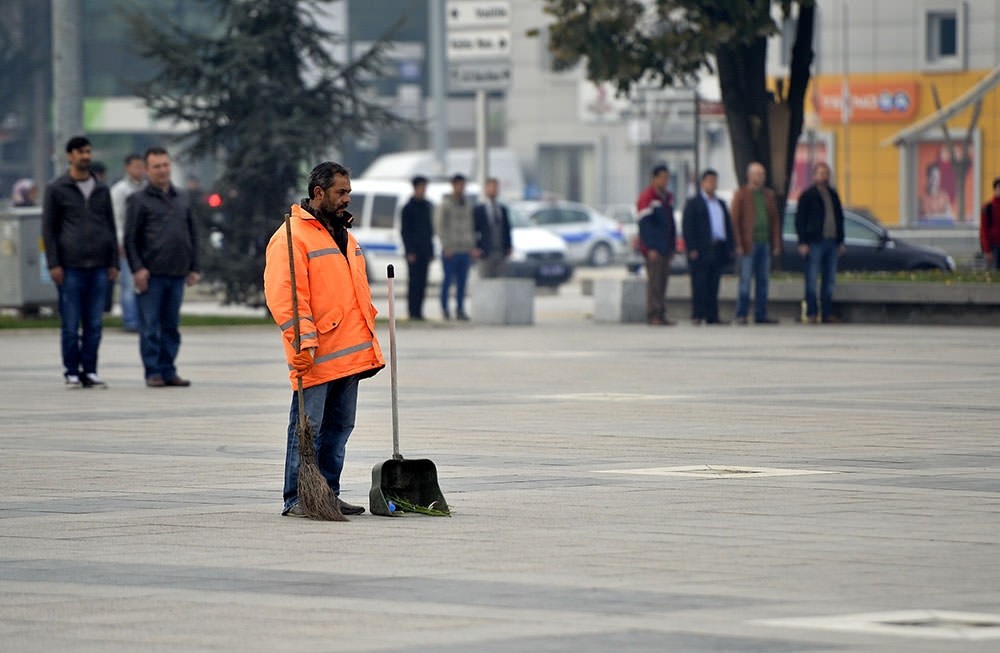 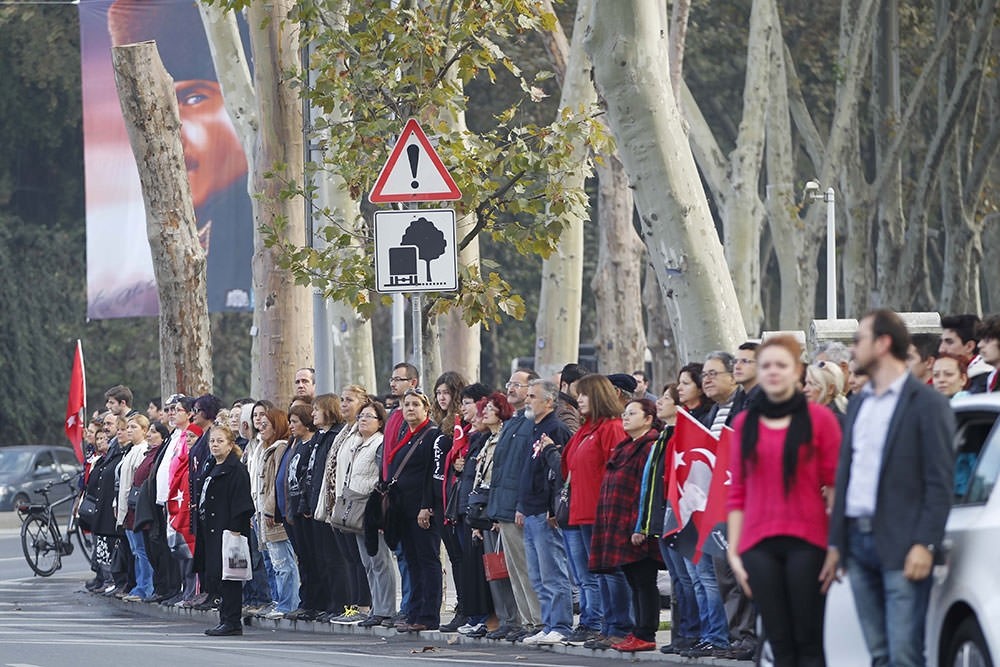 A human chain was formed from Istanbul's Beşiktaş Square to Dolmabahçe Palace where Atatürk spent his late years and passed away. 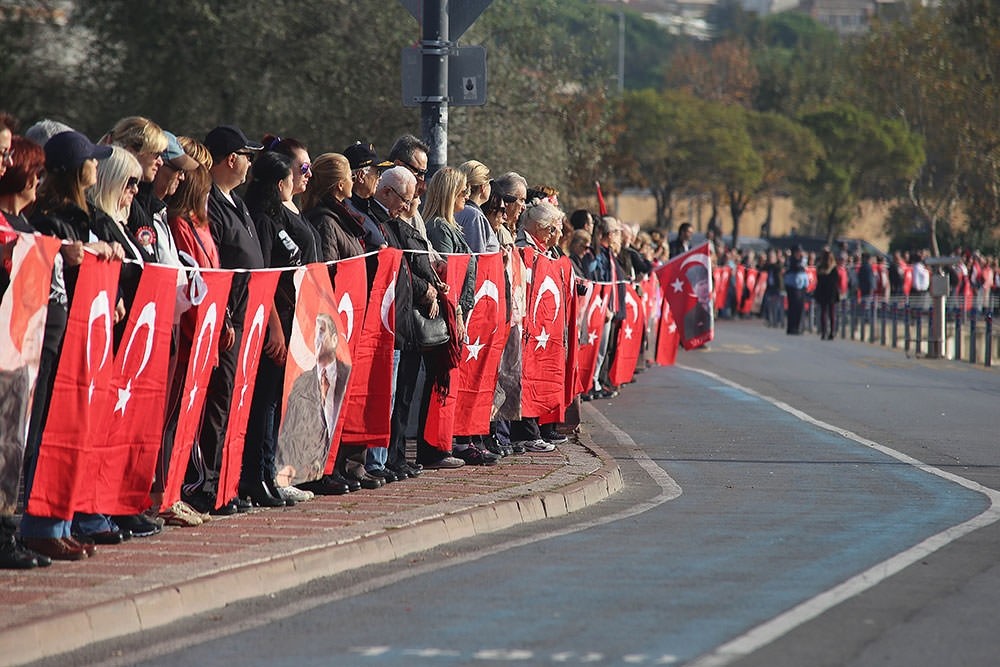 Another human chain was formed between Fenerbahçe and Kartal on Istanbul's European side. 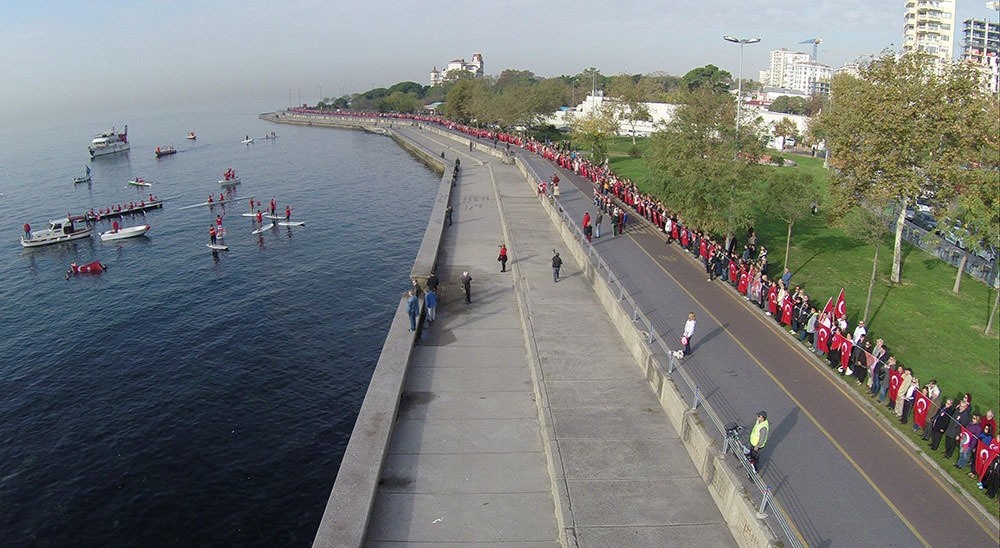 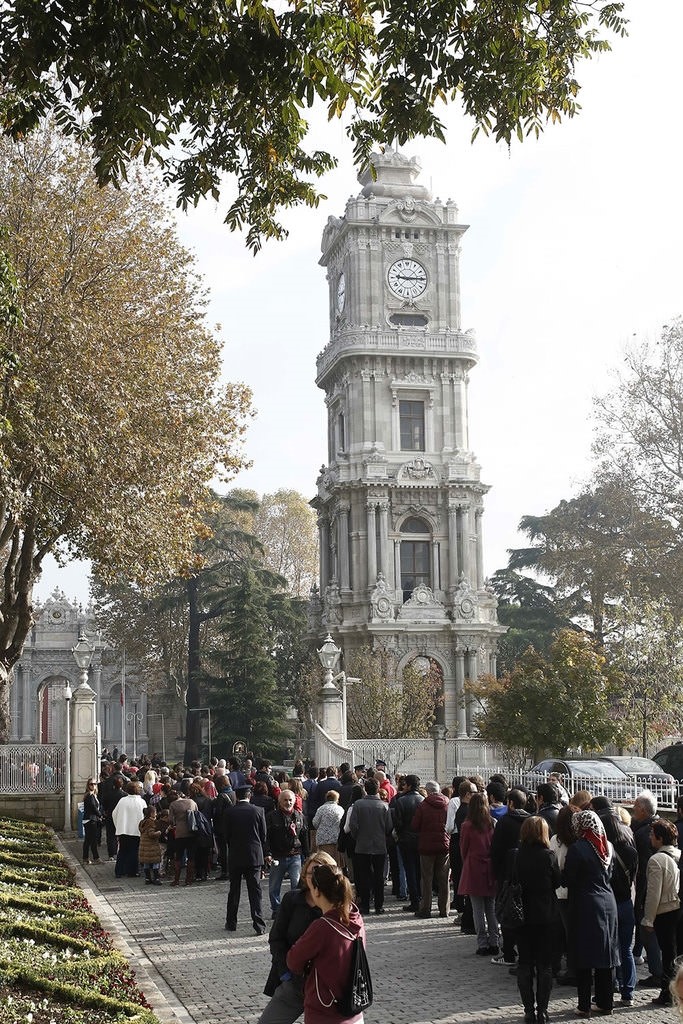 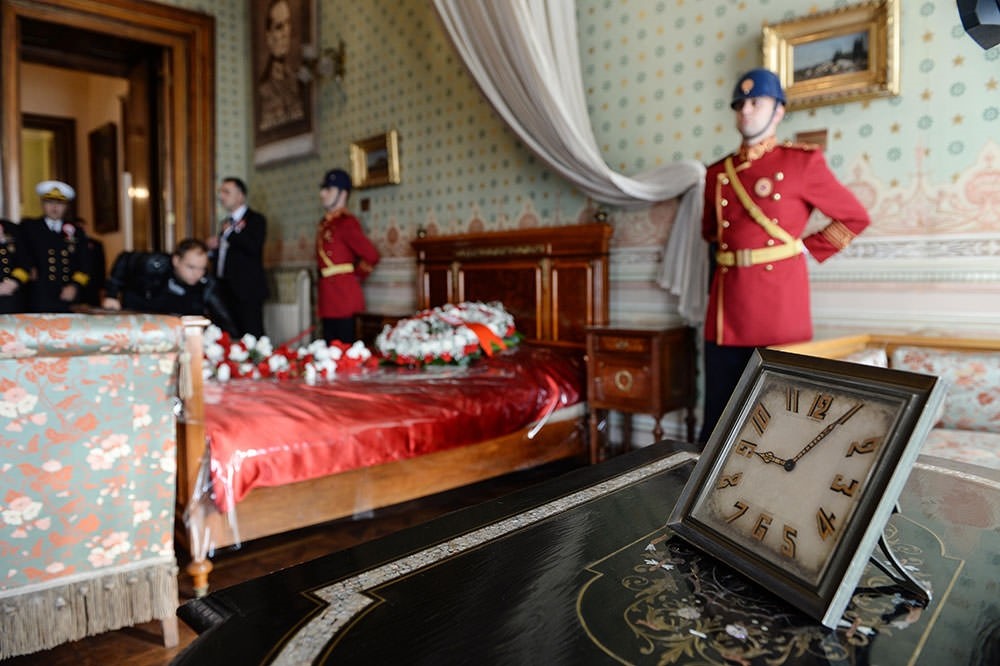 Turkish National Football Team also made a ceremony in while in camp for Tuesday's game against Brazil at Istanbul's Riva village. 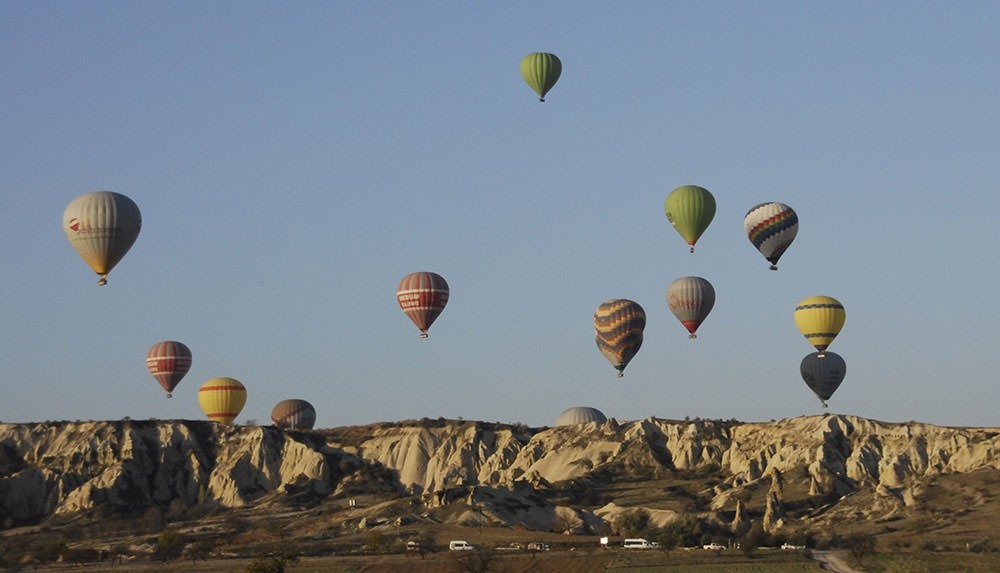 Balloons took off in central region of Cappadocia in an event to commemorate Atatürk. 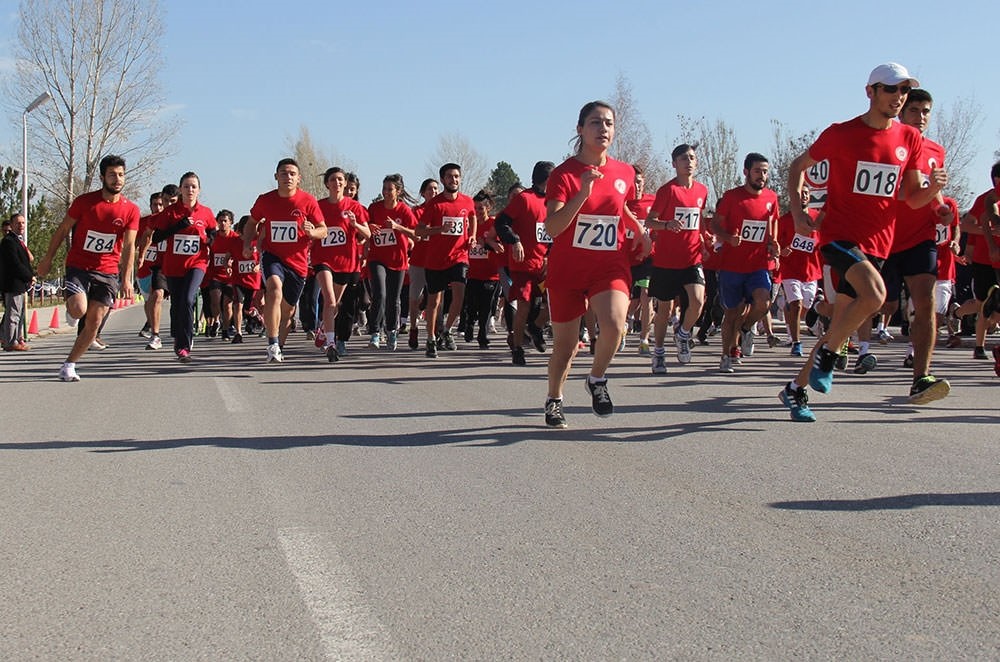 Students raced at the "Atatürk Respect Race" held in eastern province of Sivas. 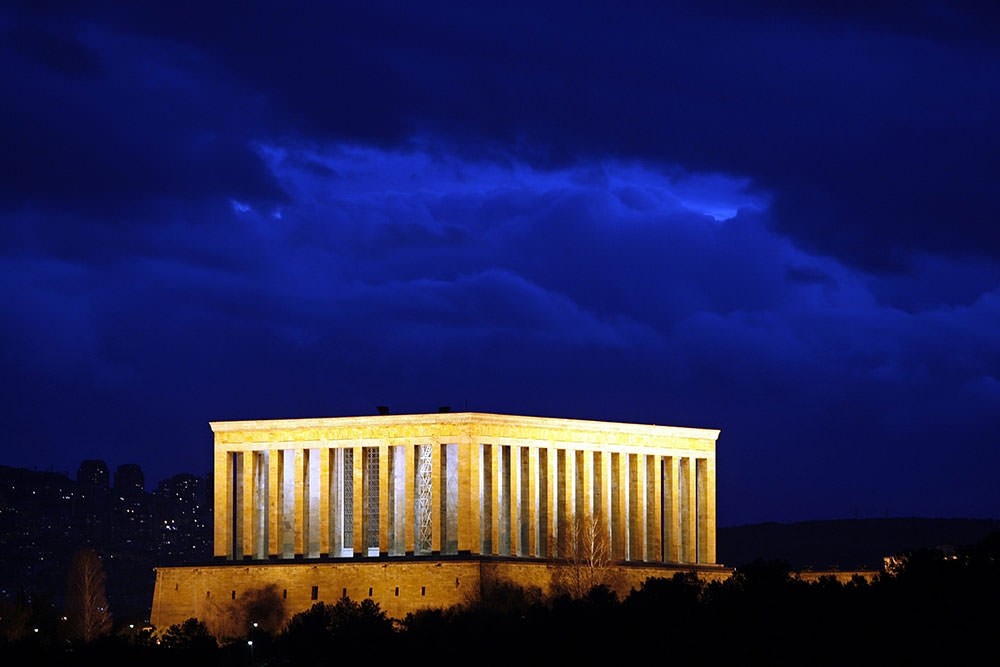