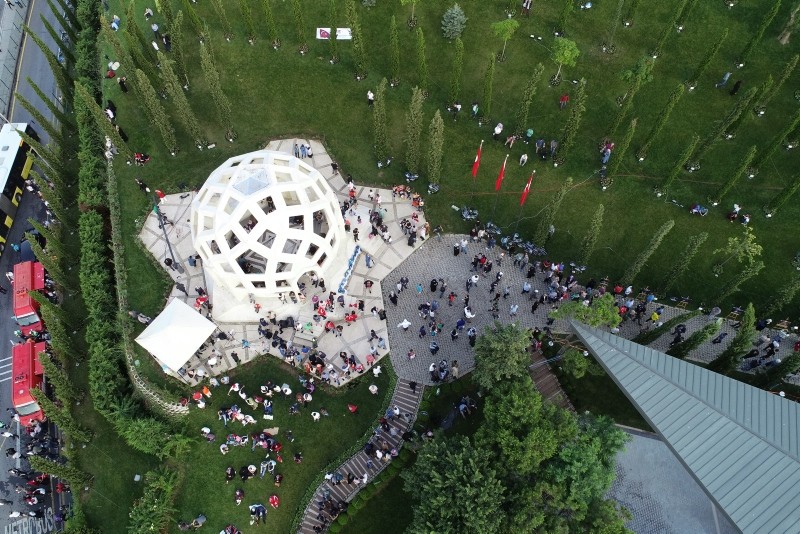 Nationwide ceremonies to mark the third anniversary of the July 15, 2016 foiled coup attempt were held Monday to commemorate the fallen heroes who died while protecting democracy against the coup plotters, and celebrate July 15 Democracy and National Unity Day with millions of citizens and top officials in attendance.

Citizens visiting the July 15 Martyrs Monument on Istanbul's Asian side. 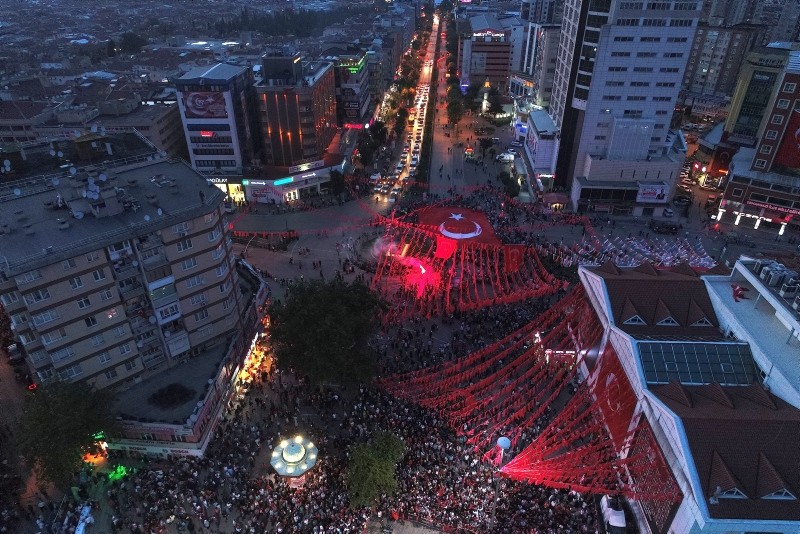 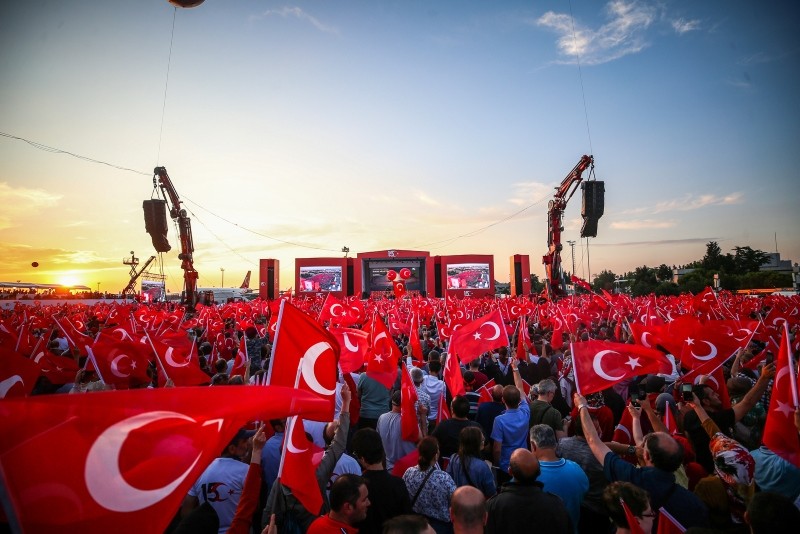 Citizens attending a special program organized under the auspices of the Turkish Presidency at Istanbul's Atatürk Airport, which was a battleground between coupists and the people during the night. 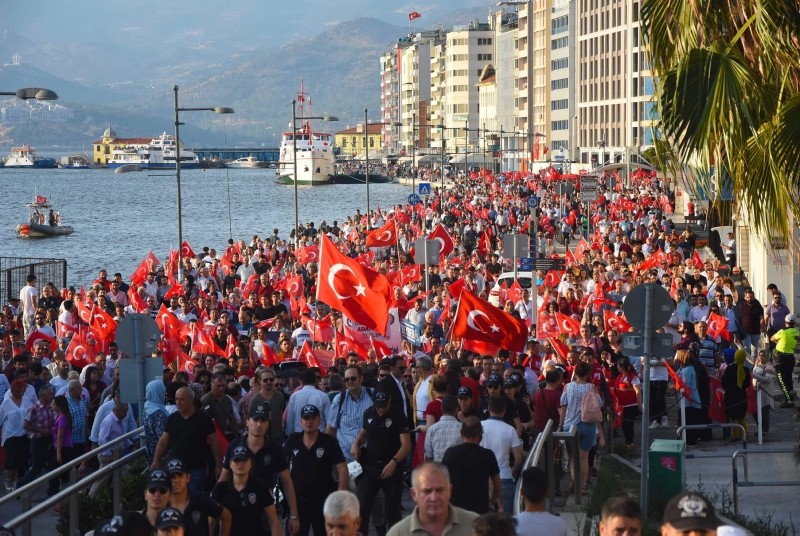 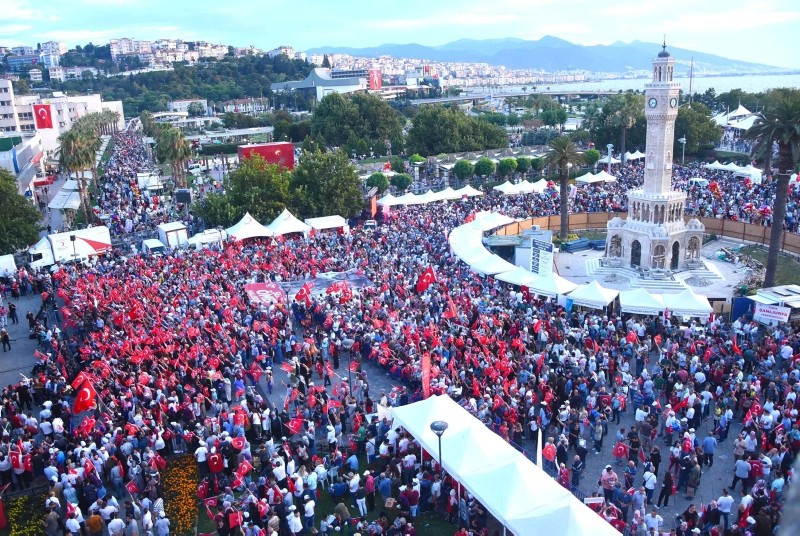 People around the Clock Tower in Izmir, attending commemorative events 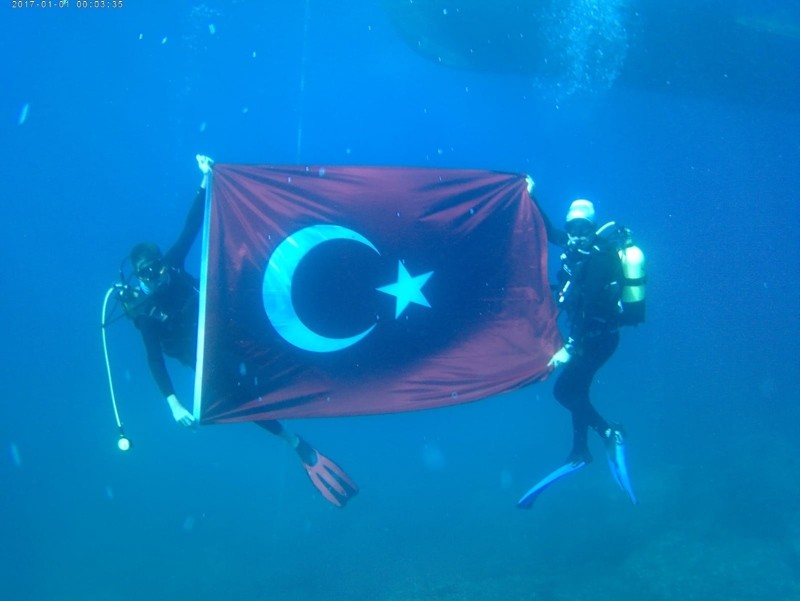 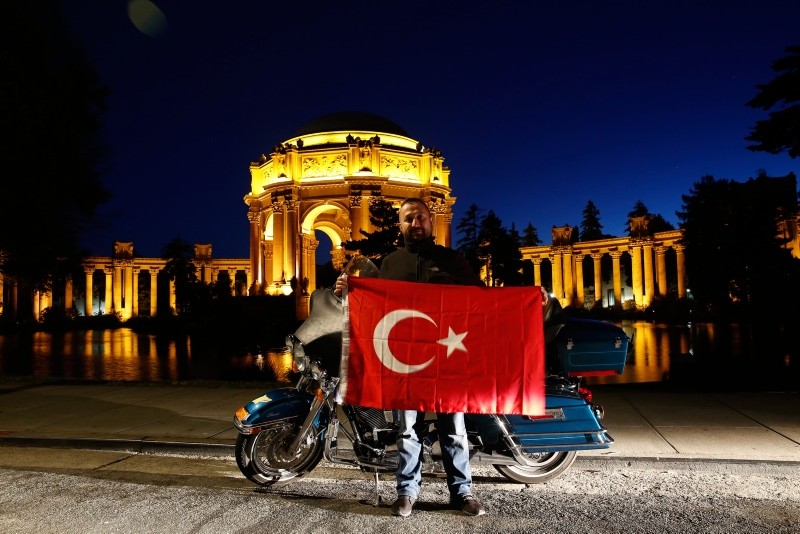 A Turkish citizen in California's San Francisco, holding up a Turkish flag in honor of July 15 victims 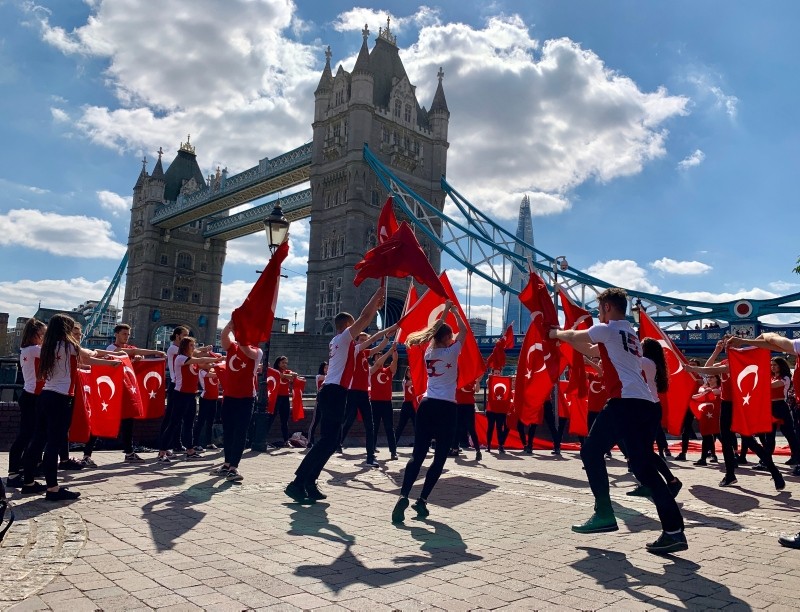 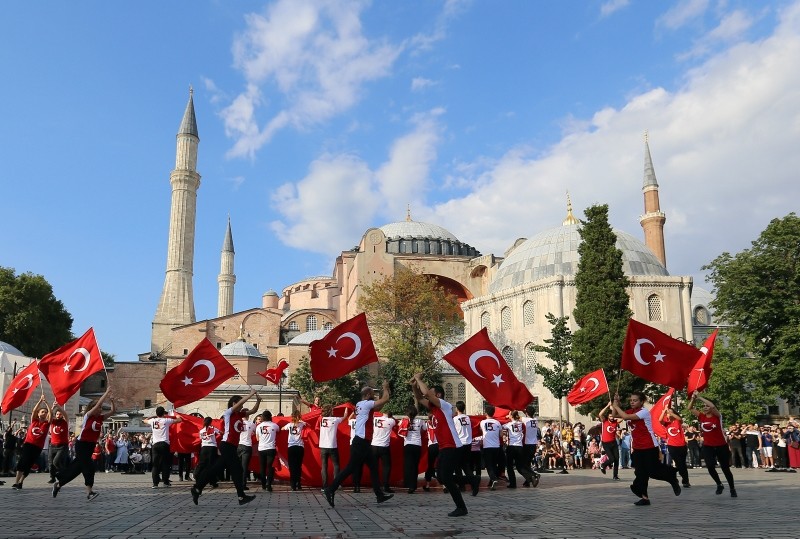 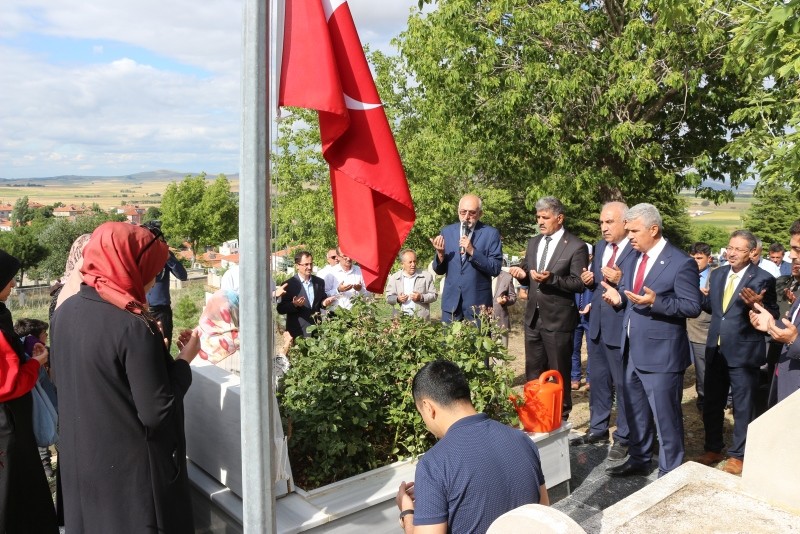 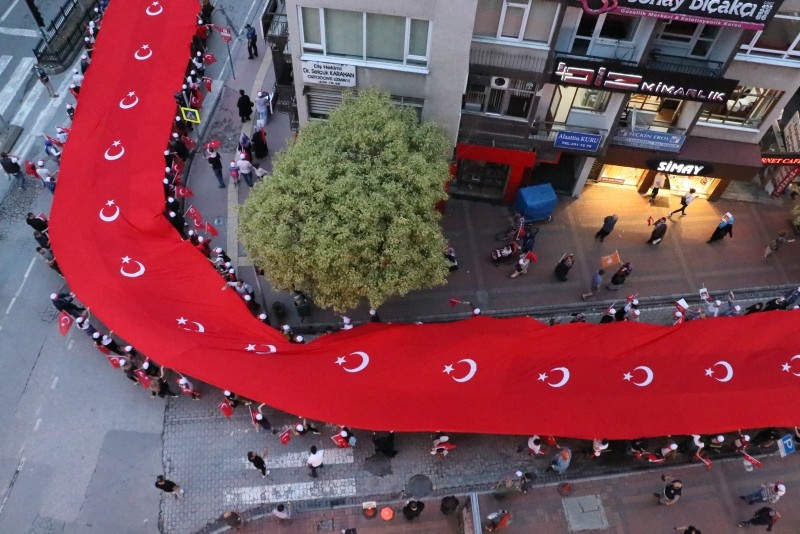 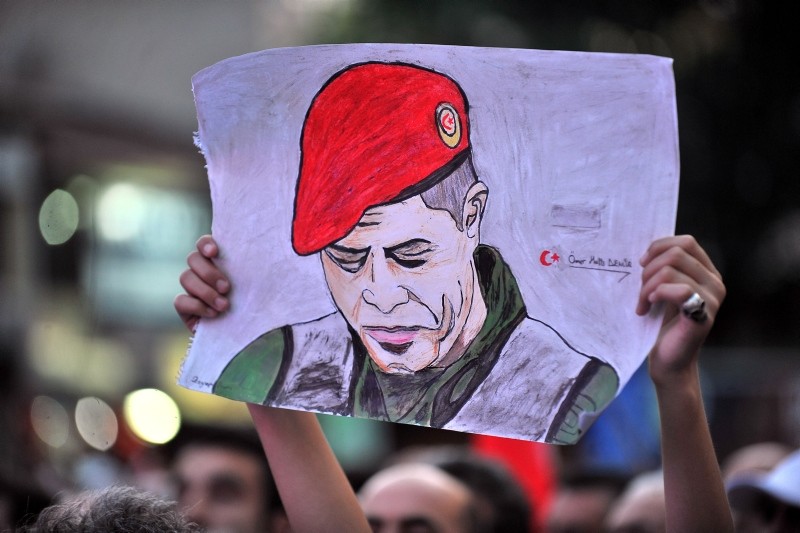 A citizen holds up a drawing of Sgt. Ömer Halisdemir, one of the heroes of the night