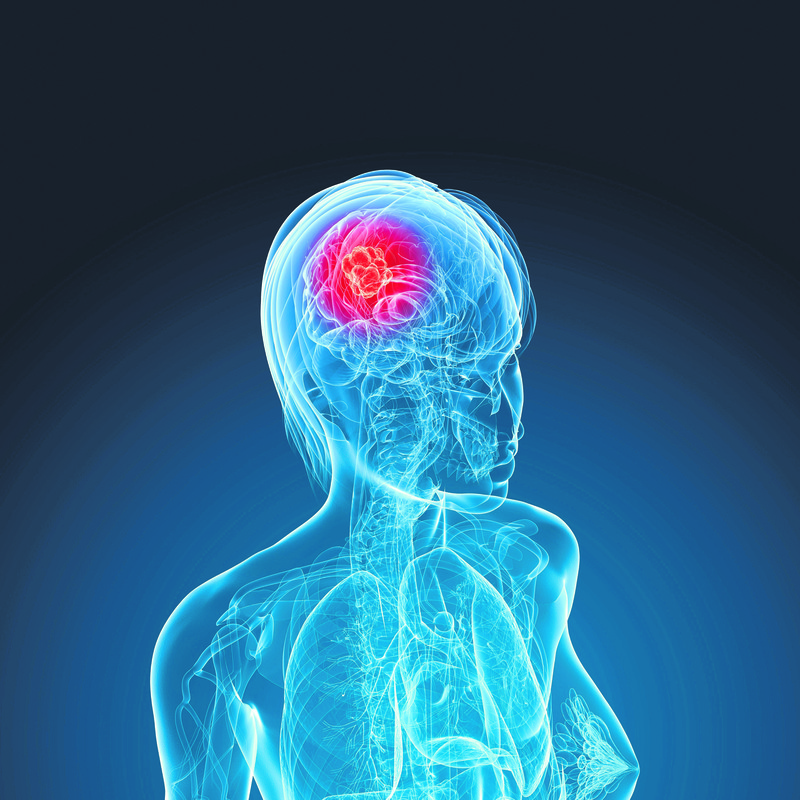 by Daily Sabah with DHA Dec 03, 2015 12:00 am
An international team led by Yale Cancer Center researchers including Professor Murat Günel discovered the mechanisms responsible for turning benign tumors into malignant cancers. The team focused on 41 patients with benign gliomas which developed into malignant tumors. Researches compared the genetic makeup of the malignant tumors with that of the benign ones, Yale University said in a press statement. "They found alterations of large chromosomal fragments, gene expression changes and epigenetic abnormalities which each contributed to malignant glioma progression," the university stated. The team has revealed some findings that will have major implications for how the disease is treated in the future.

"This is of clinical importance," said Günel, the head of Yale University's Neurosurgery Department. "Until now, we had an incomplete picture of how a so-called benign brain tumor turns into one of the most malignant cancers. Our study allows us to have a complete picture, identifying novel treatment targets based on our new fundamental understandings at the molecular level," he went on to say. Hanwen Bai, a doctoral student at the laboratory, further said, "These abnormalities work synergistically to stimulate cancer growth while inhibiting differentiation." He said that they lock cancer cells in a perpetually self-renewing state, like stem cells.

Speaking to a Doğan News Agency (DHA) reporter, Günel said, "The most important development in cancer treatment is to understand how it develops. We have used genomic technologies as well as advanced methods that allow us to identity the genetic code of cancer." Regardless of all medical and surgical developments, gliomas, which start as a benign growth in brain tissue but morph into malignant cancers called GBMs, remain one of the most deadly cancers for humans. Gürel said that benign tumors can be found between the ages of 20 and 30, but they can transform into cancer over long periods of time, causing the death of a patients in only one year.

Gürel, who is currently continuing his work at Yale University, is also proud to have Turkish researchers at his laboratory. The team is collaborating with 20 universities from Turkey. "This study is a Turkish-German study," he said. The study was published online in Nature Genetics on Monday.
RELATED TOPICS