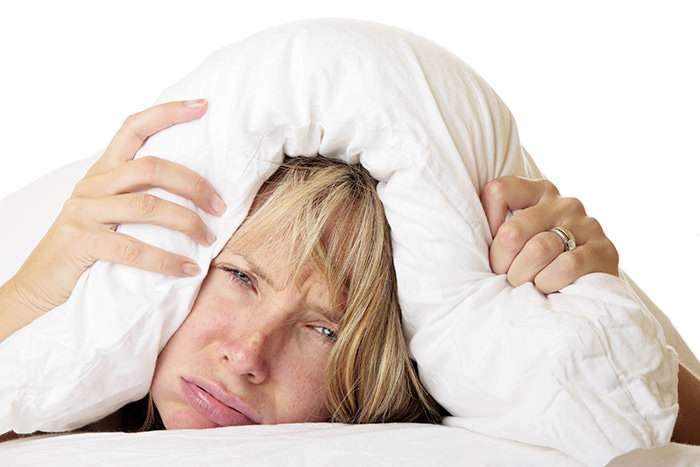 by Dec 17, 2015 12:00 am
Sleeping a mere five hours a night during a workweek with unlimited access to snacks isn't good for your waistline, according to findings released Monday.

The study, led by the University of Colorado at Boulder, found that participants gained nearly two pounds (about 1 kilogram) when put in such a situation.

Previous studies have shown that a lack of shut-eye can lead to the packing on of pounds but the reasons for the extra weight were unclear, according to the authors of the latest research.

Published in the Proceedings of the National Academy of Sciences, the newest findings show that, while staying awake longer did indeed require more energy, the extra calories burned were more than offset by the amount of food the study participants consumed.

"Just getting less sleep, by itself, is not going to lead to weight gain," said Kenneth Wright, director of CU-Boulder's Sleep and Chronobiology Laboratory that lead the study. "But when people get insufficient sleep, it leads them to eat more than they actually need."

The researchers monitored 16 young, lean and healthy men and women who lived for two weeks at the University of Colorado Hospital, which has a "sleep suite."

They measured how much energy participants used by keeping tabs on the amount of oxygen they breathed in and the amount of carbon dioxide they exhaled.

After all participants spent the first three days with the opportunity to sleep nine hours a night and eating controlled meals meant to maintain their weight, they were split into two groups.

After the first five days, the groups switched. In both groups, participants were offered larger meals and access to snacks that included ice cream and potato chips but also healthier options such as fruit and yoghurt.

On average, those who slept for up to five hours a night burned five percent more energy than those who snoozed up to nine hours. However, those with less shut-eye also consumed six percent more calories.

Those getting less rest tended to eat smaller breakfasts but binged on after-dinner snacks, according to the researchers.

In fact, the late-night food intake totaled more in calories than individual meals, they said.

The authors of the study also found that men and women responded differently to having access to unrestricted amounts of food.

While both males and females put on weight when only allowed to sleep five hours, men gained -- even with "adequate" rest -- when they could eat as much as they desired. Women, however, maintained their weight when they had "adequate" sleep, no matter how much food was at their disposal.

A separate study out last month said sleep deficit -- even just a week's worth -- can have damaging effects on our genes.