Flu season off to slow start this year; might be milder 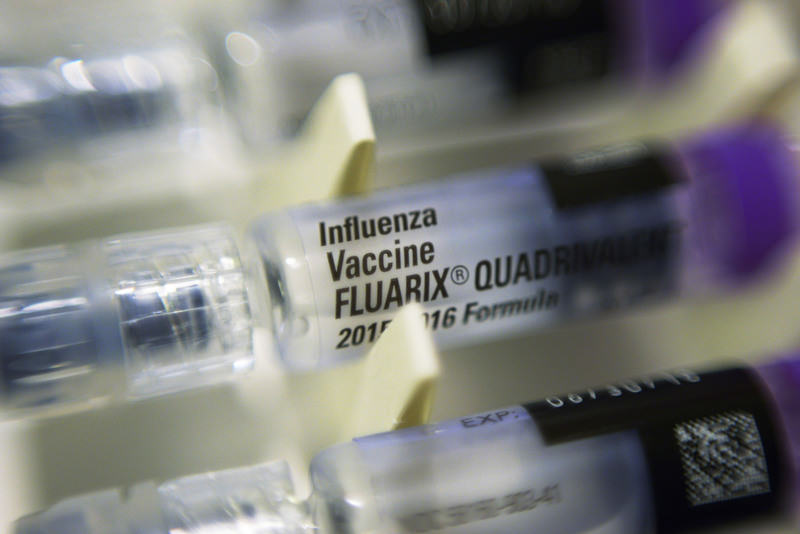 Flu season off to slower start this year; might be milder. (AP Photo)
by Associated Press
Dec 18, 2015 12:00 am
This year's flu season seems like old times.

There's not much flu going around so far — unlike the last three seasons when doctors' offices were filled with patients before Christmas and illnesses peaked by late December.

"It really is off to sort of a slow start" compared to that recent history, said Lynnette Brammer of the Centers for Disease Control and Prevention.

Traditionally, most flu seasons don't really get going until around Christmas — possibly triggered by holiday gatherings that bring together people and viruses. Infected kids then go back to school, mingle with classmates, and flu season takes off.

Using mathematical modeling, scientists at Los Alamos National Laboratory this week predicted there's a 57 percent chance this flu season will peak in February, and a 67 percent chance it will be mild.

Experts are still puzzling about why flu became epidemic so early the last few years. Factors might include the weather and what kind of flu bug was spreading the most, said Dr. John Treanor, a flu vaccine researcher at the University of Rochester School of Medicine.

The CDC's Brammer said so far this year there's a mix of flu viruses making people sick. In bad seasons, one nasty strain dominates. And last year, the flu vaccine didn't work very well for the bug that caused most of the illnesses. This year's version was changed.