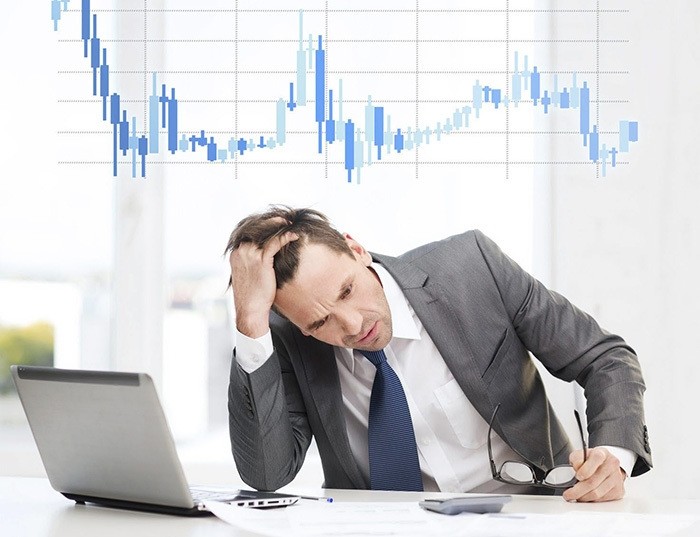 A recent research published on renowned medical journal Lancet has claimed that global economic crises are linked to the rise in cancer-related deaths.

According to research conducted between 2008 and 2010, nearly 500,000 more cancer related deaths could have been caused as a result of the 2008 global financial crisis, Turkish NTV broadcaster's website said.

During the years of research, an increase of 250 deaths was observed in the Organisation for Economic Co-operation and Development (OECD) countries, despite the fact that cancer types were preventable ones.

The researchers concluded that the rise in deaths was due to unemployment and the cuts in medical spending.

Nearly eight million people worldwide lose their lives due to cancer each year.