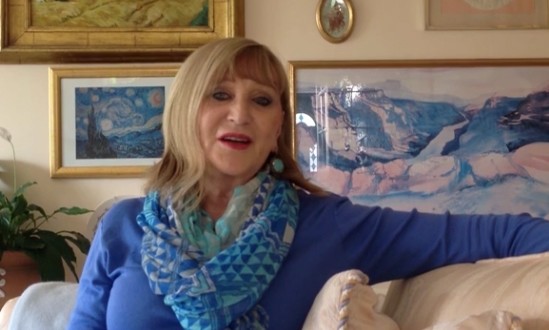 A British woman is preparing to mark the 101st birthday of her late mother's kidney, which was transplanted in her 43 years ago.

Sue Westhead, from Houghton-le-Spring in northeast England, received the organ after she was diagnosed with kidney disease.

Her mother, then aged 57, donated one of her kidneys to her daughter in 1973 after being told it was her only chance of survival.

The transplant is remarkable because most transplants from a living relative last around twelve years, according to the Kidney Patients UK charity.

She told the BBC: "I remember thinking if I get five years I'll be happy. That was 43 years ago and my kidney is heading for 101 years old in November.

"My mum literally gave me life, because I wouldn't have lived much longer. I could hardly walk, I was a different color — I was yellow and all of a sudden I had a rosy glow."

Westhead added she took 20 pills every day to make sure her body does not reject the organ.

Kidney transplantation is becoming increasingly common around the world.

According to Ministry of Health figures there were 3023 kidney transplant operations carried out in Turkey, a six-fold increase on the number of operations in 2002.