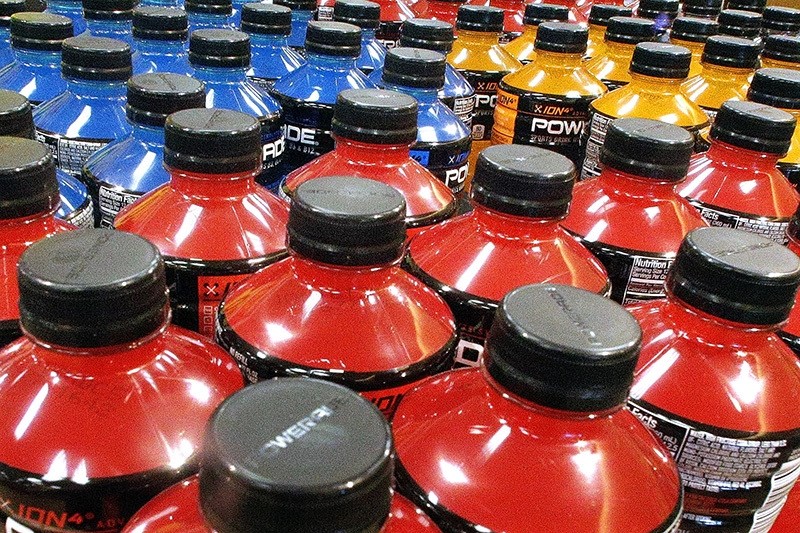 The U.N. health agency on Tuesday recommended that countries use tax policy to increase the price of sugary drinks like sodas, sport drinks and even 100-percent fruit juices as a way to fight obesity, diabetes and tooth decay.

The World Health Organization, in a statement timed for World Obesity Day, said that the prevalence of obesity worldwide more than doubled between 1980 and 2014, when nearly 40 percent of people globally were overweight.

In a 36-page report on fiscal policy and diet, WHO also cited "strong evidence" that subsidies to reduce prices for fresh fruits and vegetables can help improve diets. It said that tax policies that lead to a 20-percent increase in the retail prices of sugary drinks would result in a proportional reduction in consumption.

Drawing on lessons from campaigns to fight tobacco use, WHO says imposing or increasing taxes on sugary drinks could help lower consumption of sugars, bringing health benefits and more income for governments such as to pay for health services. The health agency has long recommended that people keep intake of sugar to less than 10 percent of their total energy needs.

The International Council of Beverages Associations, which represents Coke and Pepsi, said in a statement that it is disappointed that the "discriminatory taxation solely of certain beverages" is being proposed as a solution to the "very real and complex challenge of obesity."

WHO officials say that the U.S. is no longer the leading consumer of sugar-sweetened beverages — Chile and Mexico are now in front. They also noted rapid increase in consumption in China and sub-Saharan Africa. At least three in five adolescents in countries including Chile, Argentina and Algeria consume soft drinks daily, compared with 20 to 40 percent in the U.S. and much of Europe.

"Taxation policies can be a very important tool — just one tool among many — but a very important tool for the reduction of sugar-sweetened beverages," said Dr. Francesco Branca, who heads WHO's Department for Nutrition and Health. He pointed to "pioneering" efforts by Michael Bloomberg, during his time as mayor of New York, and other U.S. officials to reduce sugar consumption.

The report was based on information collected in May last year, but WHO is coming forward with its recommendation on Tuesday because the evidence of the link between tax policy and reduced consumption coupled with health benefits has only recently emerged, said Temo Waqanivalu, coordinator of WHO's department for the prevention of non-communicable diseases.

Waqanivalu said that "discussion is ongoing" with companies behind such beverages on efforts to reduce sugar consumption.