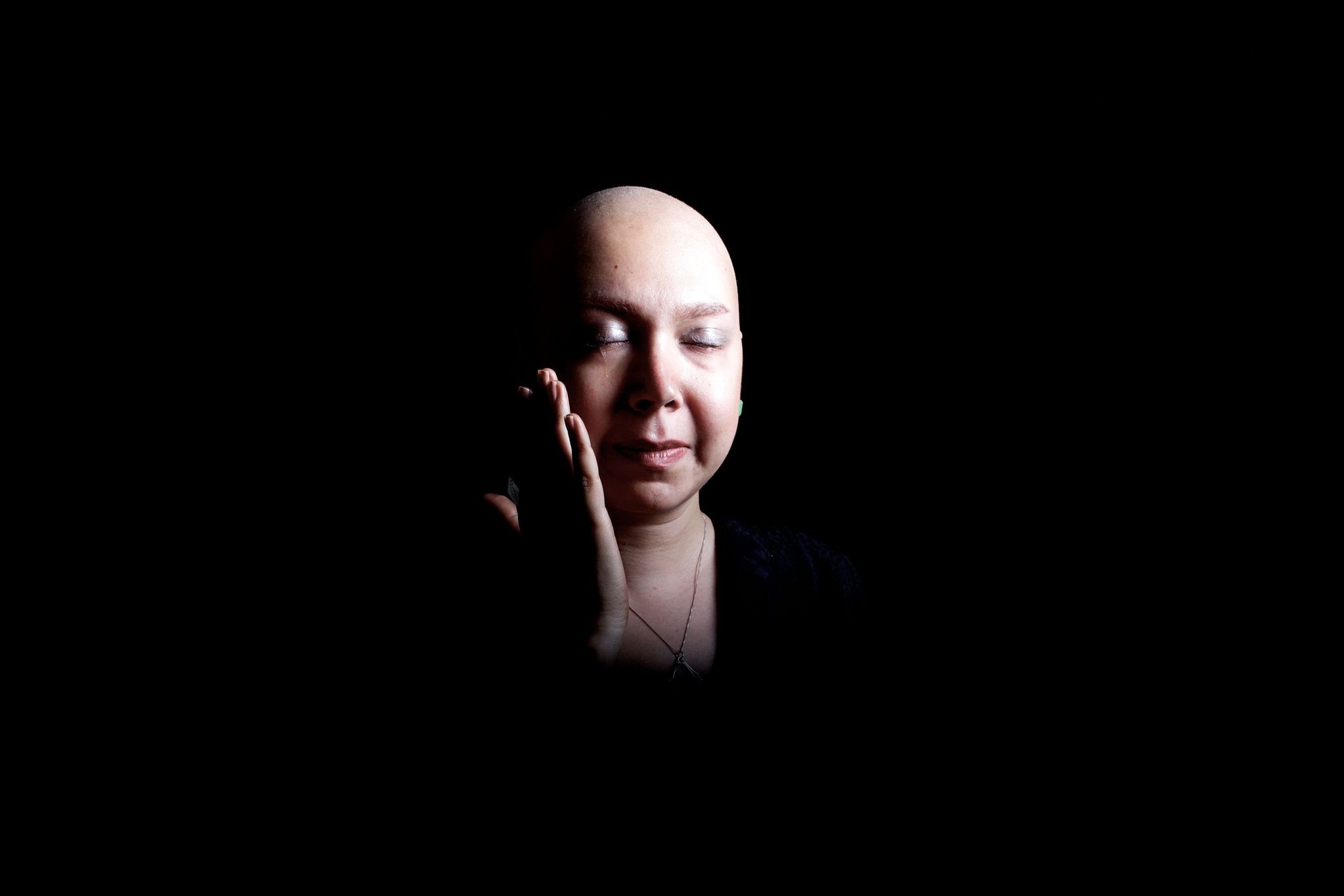 Cancer will kill 5.5 million women -- about the population of Denmark -- per year by 2030, a near 60-percent increase in less than two decades, a report said Tuesday.

As the global population grows and ages, the highest toll will be among women in poor and middle-income countries, it said, and much of it from cancers which are largely preventable.

"Most of the deaths occur in young and middle-aged adults,", placing a heavy burden on families and national economies, said Sally Cowal, senior vice president of global health at the American Cancer Society, which compiled the report with pharmaceutical company Merck.

The review "highlights the large geographic inequality in availability of resources and preventive measures and treatment to combat the growing burden of cancer," she told AFP.

Cancer is already killing one in seven women around the world, said the report -- the second highest cause of death after cardiovascular disease.

All four of the deadliest cancers -- breast, colorectal, lung and cervical cancer -- are mostly preventable or can be detected early, when treatment is more successful.

In poorer countries, a much smaller proportion of cancer cases are diagnosed and treated than in rich ones, while a much bigger group dies.

The relative burden is growing for developing countries as people live longer due to better basic healthcare.

"Due to these changes, cancers that were once common only in high-income countries are becoming more prevalent," said the report entitled "The Global Burden of Cancer in Women."

It was presented Tuesday at the World Cancer Congress in Paris.

According to the International Agency for Research on Cancer, there were 6.7 million new cancer cases and 3.5 million deaths among women worldwide in 2012.

Of these, 56 percent of cases and 64 percent of deaths were in less developed countries.

"These numbers are expected to increase to 9.9 million cases and 5.5 million deaths among females annually by 2030 as a result of the growth and ageing of the population," said the new report.

The biggest concentration is in eastern Asia, with 1.7 million cases and a million deaths in 2012, mainly in China.

The report said the highest ratio of cancer cases per population group are still reported in high-income countries in Europe, the Americas and Asia, but this was partly due to better access to screening and detection.

Deaths, however, were proportionally much higher in low- and middle-income countries with reduced access to diagnosis and treatment. The countries with the highest death rate were Zimbabwe, Malawi, Kenya, Mongolia and Papua New Guinea.

Breast and lung cancer are the two most common types in both rich and poor nations, with colorectal cancer the number three killer in developed countries, and cervical cancer in less developed ones.

Cervical cancer can be staved off by vaccination against the cancer-causing Human papillomavirus (HPV), and can be easily detected through regular Papanicolaou (pap) test screens.

It said the global economic burden of cancer for both genders was about $286 billion (261 billion euros) in 2009, including costs for treatment and care, and loss of workforce productivity.