500-kilogram woman leaves Egypt for series of surgeries in India 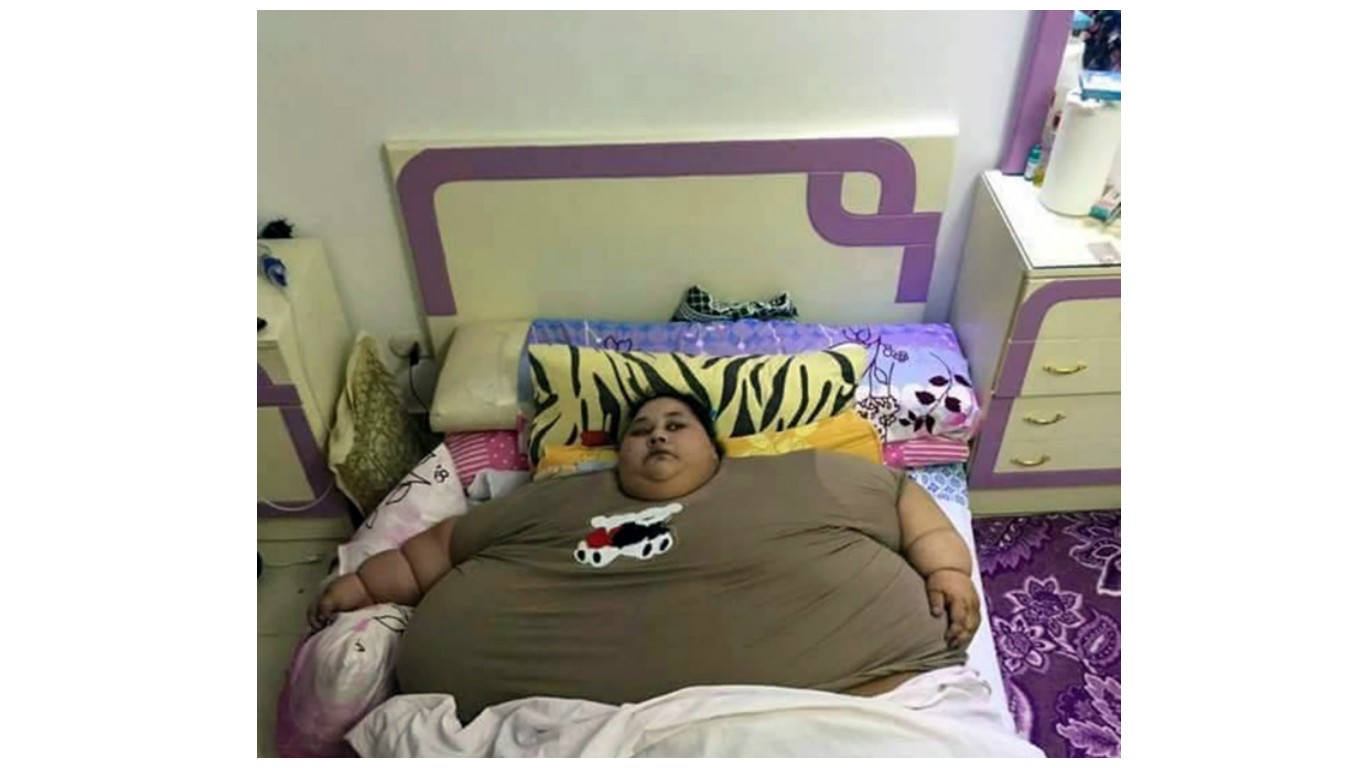 The head of the Egyptian national airline, EgyptAir, says the company has transported a 500-kilogram (1,100-pound) woman in a cargo plane to India for a series of surgeries.

Egyptian media describe 36-year-old Iman Abdel-Atti as the world's heaviest woman and say she hasn't left her house in 25 years.

Safwat Masalam told reporters that Abdel-Atti departed from Alexandria's Borg al-Arab airport on Friday. Pilot Bassem Gohar, a company official, said the company used cranes to lift her from a car into the plane.

On his Twitter account, physician Muffi Lakdawala said Abdel-Atti is 500 kg and requested that the foreign ministry grant her a medical visa.

The news portal Al-Youm Al-Sabai reported that Abdel-Atti appealed to the Egyptian president to have medical treatment.