322 million suffer from depression as world ages: WHO 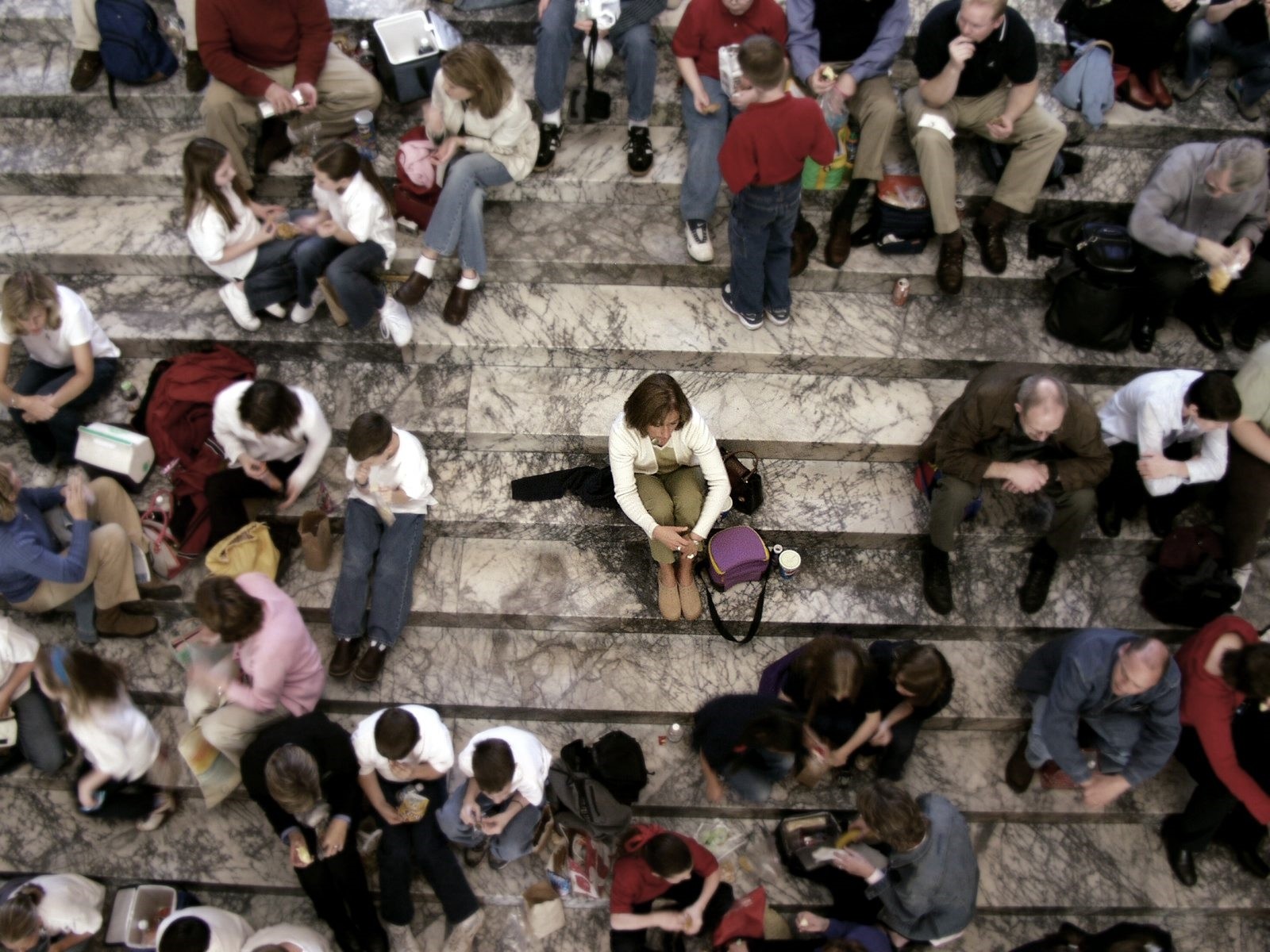 The global number of people with depression has risen by 18 per cent to 322 million in the past decade, the World Health Organization (WHO) said Thursday, demanding greater attention for high-risk groups.

The increase between 2005 and 2015 came about not only because the world's overall population grew, but also because life expectancies rose, the UN health agency said.

The risk of depressive disorders becomes greater in the later stages of life.

However, older people are not the only group that should receive greater attention, the WHO said.

Action should also be taken with regard to youth and for expectant women and new mothers, WHO study author Dan Chisholm told reporters in Geneva.

As social pressures on children grow, teachers and psychological counsellors should teach them life skills that will protect them from depression, he said.

"The consequences of these disorders in terms of lost health are huge," the WHO said in its report.

To measure the global burden of any disease, the WHO calculates the number of cases and the average duration of the condition. Depression accounts for 7.5 per cent of global disability years - more than from any other disease.

The risk of becoming depressed is increased by poverty, unemployment, loss of a loved one, physical illness and substance abuse.