Toddlers playing with smartphones and tablets are being deprived of sleep, study says 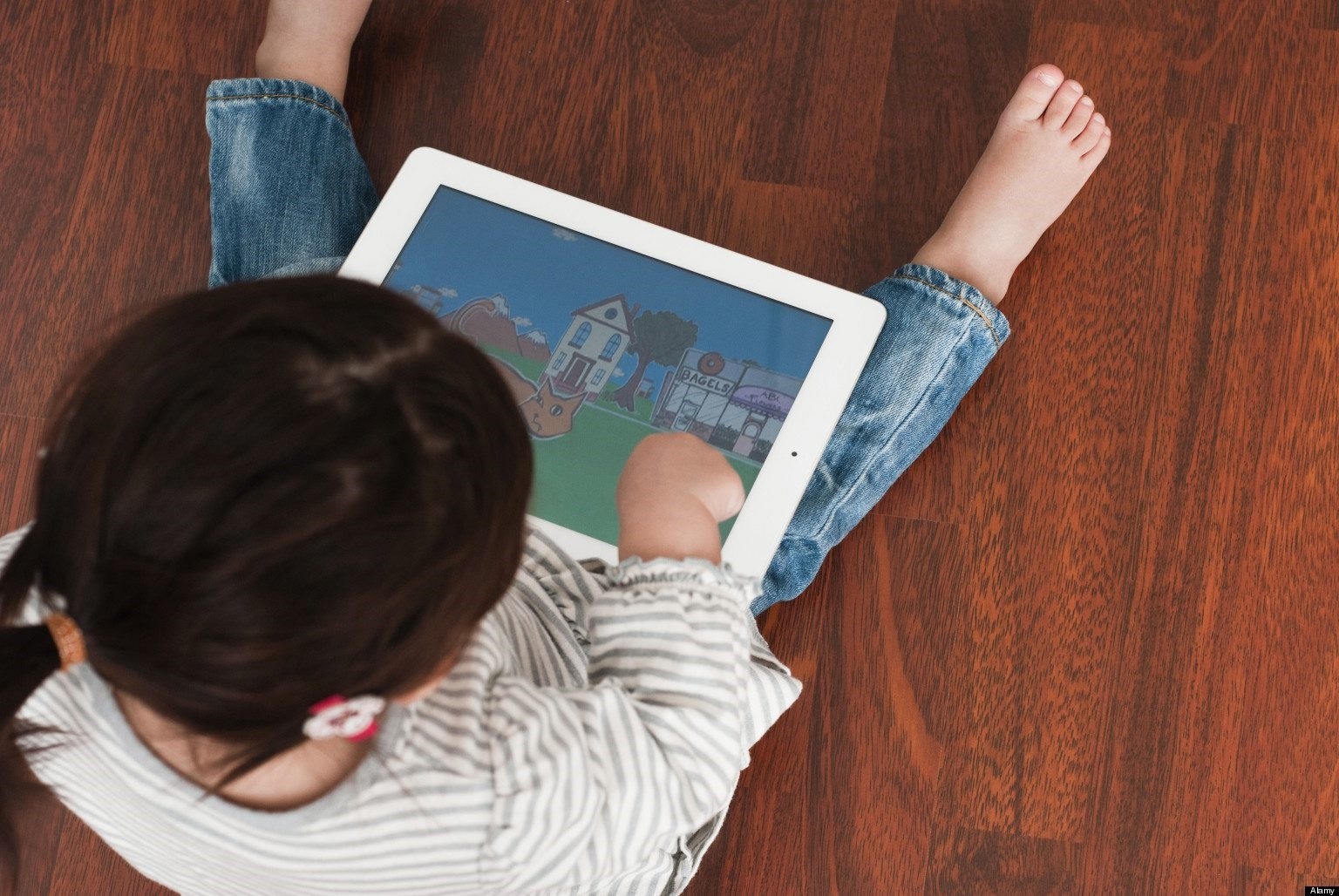 The more toddlers play with touchscreen devices the less they sleep, according to a study released Thursday that suggests the findings could be cause for concern.

For every additional hour using a touchscreen phone or tablet during the day, children aged six months to three years slept nearly 16 minutes less in each 24 hour period, researchers reported in the journal Scientific Reports.

But the study could not determine if the extra screen time was responsible for tiny tots sleeping less, or if the loss of shuteye had any adverse health effects.

One expert not involved in the research said the results "should be interpreted with extreme caution."

Sleep is critical for cognitive development, especially during the first few years of life, when the brain and sleep patterns evolve in tandem.

Earlier research has shown that television watching and video game use are linked to sleep problems in children.

But the burgeoning use of touchscreens by an even younger cohort remained unexplored.

In 2014, more than 70 percent of families in Britain, where the study was conducted, owned a touchscreen device.

For the study, parents of 715 infants and toddlers were asked to report their child's daytime and night-time sleep, how quickly their children fell into slumber, and how often they woke during the night. The time children spent on touchscreen devices was also tracked.

Three-quarters of toddlers monitored used a touchscreen tablet or phone on a daily basis. For children aged two or three, that percentage climbed to 92. On average, the devices were used 25 minutes per day.

Not only did more screen time correlate with less sleep, it was also associated with a longer transition into slumber. The quality of sleep, however, did not appear to change.

Several experts commenting on the findings challenged the study's methodology and conclusions.

"There could be many possible explanations" for the link between screen time and less sleep, said Kevin McConway, an emeritus professor of statistics at The Open University in Britain.

"It could be the other way round -- maybe the parents of toddlers who already sleep less are more likely to let their children use touchscreens," he said.

It was also pointed out that the average amount of lost sleep every day -- about six minutes -- may not be significant at an age when children sleep on average 12 hours out of very 24.

Others underlined the importance of following up.

"This is a timely piece of research given the already controversial topic of screen use in childhood and adolescence," said Anna Joyce, an expert in cognitive development psychology at Coventry University in England.