Turkey only country to follow WHO advice on tobacco 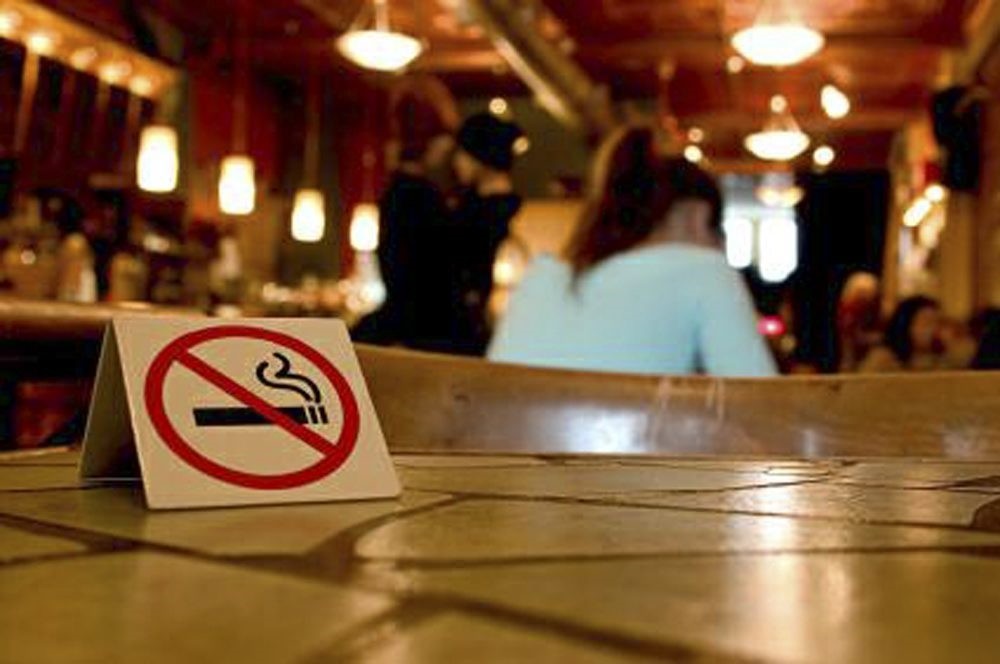 by Anadolu Agency Apr 13, 2017 12:00 am
Turkey is the only country in the world which has enacted all six criteria advised by the World Health Organization's (WHO) Framework Convention on Tobacco Control, says Mehmet Akif Seylan, an associate professor and vice president of Yeşilay (Turkish Green Crescent).

Initiated in 2003 and signed by Turkey the very next year, the WHO Framework Convention on Tobacco Control was signed by a total of 180 countries. The initiative presented a total of six criteria to be followed to get tobacco usage under control.

"Smoking not only puts the smoker in danger, but also the people around him or her. Every year, 75,000 children are dying from secondhand smoke. In Turkey, approximately 120,000 people are dying of diseases related to smoking," he said.
RELATED TOPICS