Black infants more likely to die than white ones in US 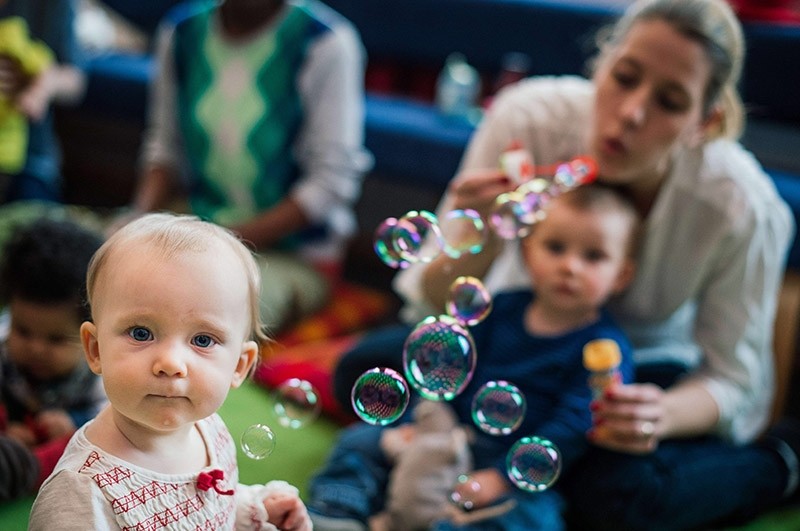 Even as infant mortality rates are declining nationwide, there are some U.S. states where black babies are much more likely to die than white infants, a recent study suggests.

Eliminating this gap would have saved almost 65,000 black babies during the study period, the researchers estimate in the American Journal of Public Health.

"I'd like to see racial equality in infant survival in my lifetime, and some states are on the right track," lead study author Dr. Joedrecka Brown Speights of Florida State University College of Medicine in Tallahassee said by email.

For the study, researchers used government records to calculate infant mortality rates in 35 states; some states had too few deaths to analyze meaningful differences between the groups of babies.

By the end of the study, state-level black infant mortality rates ranged from 6.65 to 13.77 deaths for every 1,000 live births.

Based on the rate of improvement in each state, researchers calculated that 18 states would achieve equal infant mortality rates for black and white babies by 2050.

Massachusetts reduced the racial gap in infant mortality by 24 percent during the study period, followed by Tennessee with a 23 percent reduction and Arizona with a 22 percent decline.

The gap widened in three states, expanding by less than 1 percent in New Jersey and Illinois and increasing almost 12 percent in Kansas.

One limitation of the study is that it didn't include all states nationwide or assess how certain state policies might influence differences in infant mortality rates. Researchers also didn't examine mortality rates for Hispanic babies or other racial and ethnic groups that make up a substantial proportion of the population in certain states.

"This is good news that the black-white gap in infant mortality is generally declining, and I think one contribution of the paper is simply to draw attention to the fact that the pace of improvement in the gap varies between states," said Sam Harper, a public health researcher at McGill University in Montreal who wasn't involved in the study.

"We should be interested in that variation, and understand why some states are doing better than others," Harper said by email.

Women can do many things to make infant deaths less likely, including eating well, avoiding smoking, and getting good prenatal care during pregnancy, Harper said.

"That being said, it certainly helps to live in a community that provides access to high quality prenatal and post-natal care, affordable insurance, good doctors and nurses, and high-quality community resources," Harper added. "Black women are less likely than white women to have access to all of these resources, and that is clearly a place where state health and social policies could make a difference."