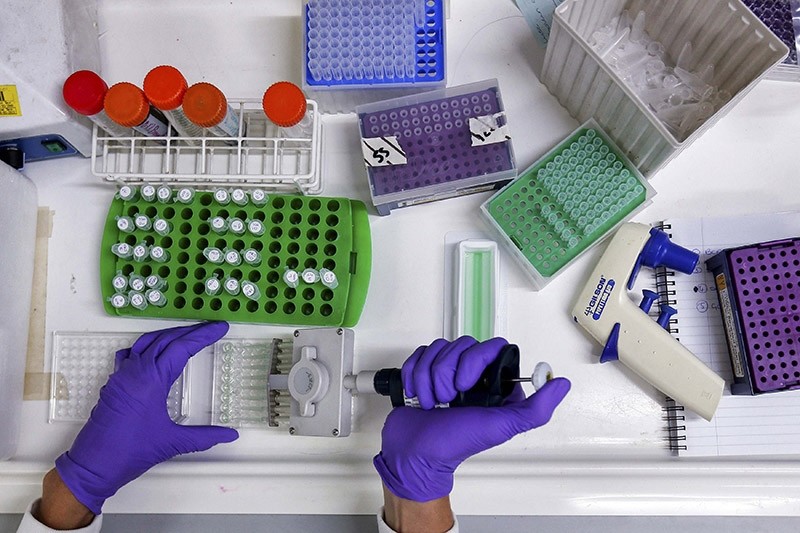 The World Health Organization (WHO) is to launch a pilot project this year to assess cheap copies of expensive biotech cancer drugs in a bid to make such medicines more widely available in poorer countries.

The U.N. agency said on Thursday it would invite drugmakers in September to submit applications for prequalification of so-called biosimilar versions of two such drugs on its essential medicines list, Roche's Rituxan and Herceptin.

WHO also plans to explore options for prequalifying biosimilar insulin.

The move is a boost for biosimilars which are expected to account for a growing proportion of treatments, particularly for cancer, as patents on the original branded products expire.

The WHO plays a critical role in monitoring drug quality in poorer countries through its prequalification program, which ensures that treatments supplied by U.N. agencies such as UNICEF are of acceptable quality.

The program is also used by many governments to guide the bulk purchase of medicines.

"Innovator biotherapeutic products are often too expensive for many countries, so biosimilars are a good opportunity to expand access and support countries to regulate and use these medicines," said WHO Assistant Director General Marie-Paule Kieny.

Roche's Rituxan, known generically as rituximab, is used principally to treat blood cancers, while Herceptin, or trastuzumab, is a treatment for breast cancer.

The complex nature of biological medicines, which are made inside living cells, means copies can never be exactly the same as the original. But a growing number of such drugs have been approved as similar enough to do the job in several markets.