One million people at risk for obesity in Turkey: report 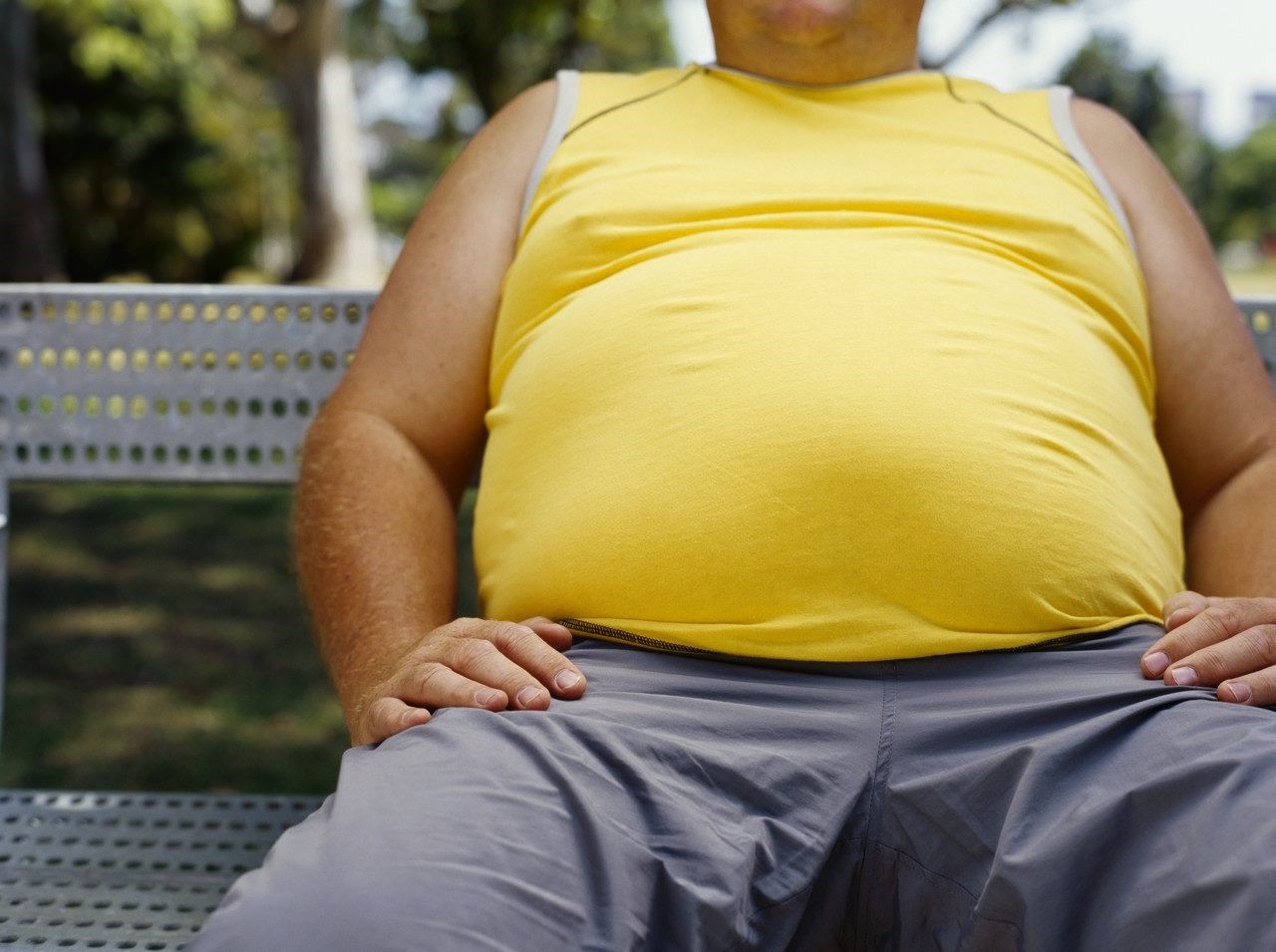 One million people in Turkey are under the risk of becoming obese all the while food waste has increased, the Turkey representative of the Food and Agriculture Organization of the United Nations (FAO) said on Monday.

Dr. Ayşegül Selışık said the recent FAO report said obesity and hunger risks have increased in the country in recent years as the number of chronically hungry people has risen worldwide.

Selışık said both hunger and food waste have risen in Turkey, adding that the agricultural output must be increased by 50 percent to meet the demand.

"We need to have a food safety action plan to ensure rural development. The rates of malnutrition may increase in Turkey by 2030 if necessary measures are not taken," she said.

The FAO is promoting what it calls "climate-smart agriculture," which emphasizes productivity, adaptation to climate change and reducing greenhouse gas emissions.

Obesity is becoming a severe health problem worldwide and Turkey is, unfortunately, no exception. The figures released by the Turkish Health Ministry have shown that over 30 percent of all adults of 19 years of age and above in Turkey are considered to be extremely overweight.