Symptoms of ADHD among children, a disorder more common than you think 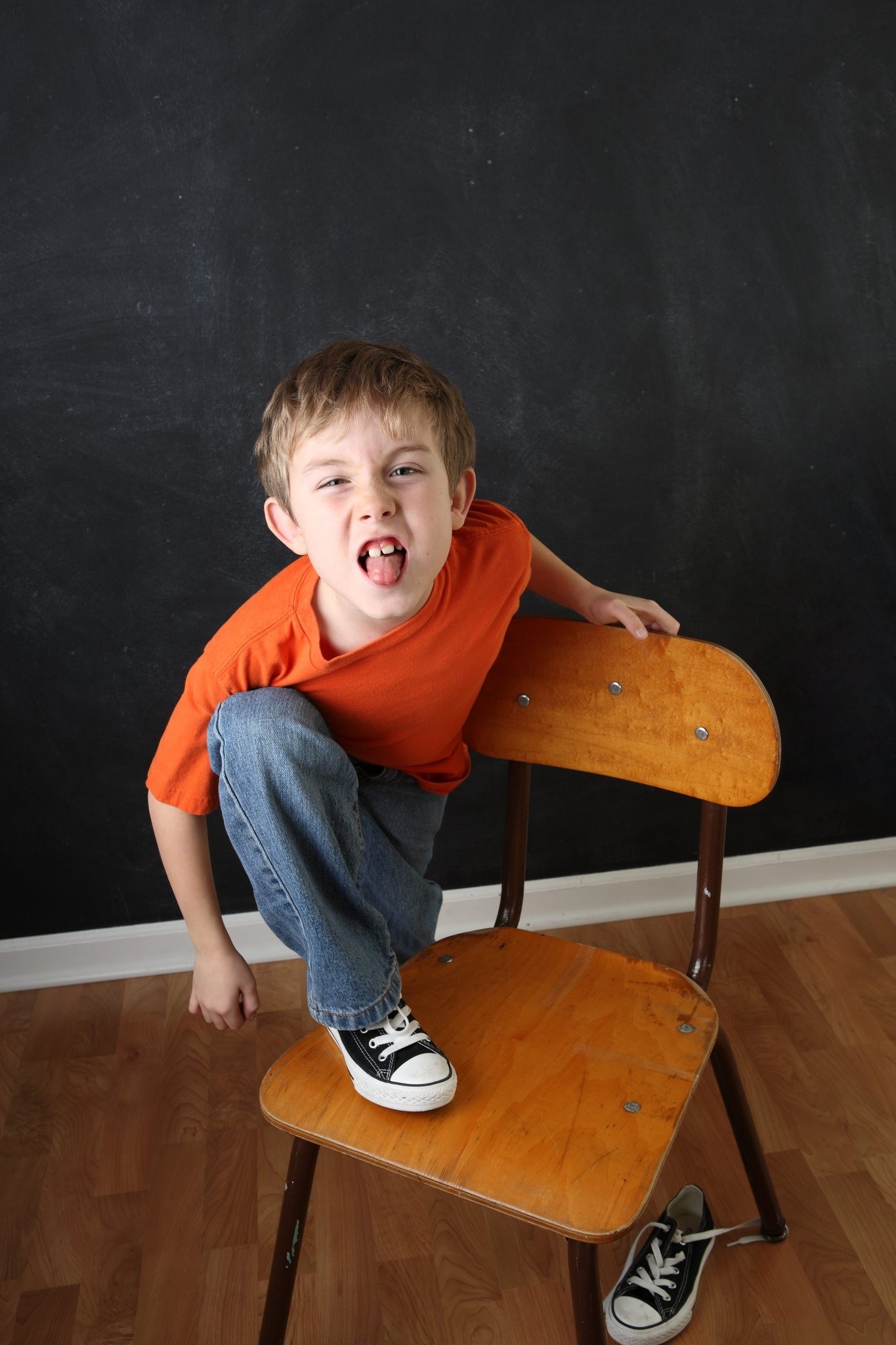 ADHD is generally confused with hyperactivity disorder in children.
by Halit Yerebakan Jun 19, 2017 12:00 am

Commonly confused with hyperactivity, depression and bipolar disorders in children, Attention Deficit Hyperactivity Disorder, or ADHD, is a serious diagnosis affecting children of young ages, turning the lives of patients and their families in to a nightmare

Attention Deficit Hyperactivity Disorder (ADHD) is generally known as a disorder that affects preschool-age and primary school-age children. Children diagnosed with ADHD have difficulty controlling their behaviors and, according to a study, in a classroom with 25-to-30 children, at least one child has been diagnosed with ADHD.

These children have to cope with a difficult mission that is nearly impossible to overcome and require guidance and psychological services to be provided by their parents, counsellors and in local public education centers. Parents, on the other hand, must educate themselves on the disorder as well as treatment options.

Symptoms of ADHDA shortened attention span, hyperactivity and impulsivity are the leading symptoms of ADHD and show up at an early age. While such symptoms may show up also in many normal children and do not necessarily guarantee an ADHD diagnosis, the symptoms can be caused by a variety of factors or may show up on a lesser scale. Also, some children with ADHD may have anxiety and depression. If anxiety and depression are cured, the problems associated with ADHD can be cured in a more healthy way. On the other hand, effective ADHD treatment may have a positive effect on anxiety problems and allow children to be more successful.

In some cases, ADHD may be confused with bipolar affective disorder. Bipolar affective disorder (manic depression) is a psychological disorder which manifests symptoms including depression, irritability and internal conflicts. Not every child with ADHD will be diagnosed with bipolar, according to statistics. However, other symptoms of bipolar disorder such as high energy and sleepiness are similar to those of ADHD. The most important agent differentiating ADHD and bipolar disorder is that bipolar children have a tendency to make others like them and try to appear as they are amazing.

For ADHD diagnosis, children must be examined by a professional doctor.

Symptoms of hyperactivity and impulsivity

Uneasiness in hands and feet and drowsiness

Symptoms of lack of attention

Looking at irrelevant points and getting disturbed by voices

Not paying attention to the details

Starting a new activity without completing the previous one

If you cannot decide whether your child's careless and disorderly behaviors are normal or not, you must reach out for professional help. The right agents for ADHD diagnosis are child psychologists and psychiatrists along with neurologists competent in developmental and behavioral areas. A true diagnosis generally clarifies the underlying reasons for the child's problems and truly informs parents and children of the treatment process. On the condition that a proper diagnosis is made, the family and the child may start to receive professional help.

Concentrated on its possible causes, scientists are looking for ways to cure ADHD and to prevent the disorder.

Genetic factors: Attention disorder is generally genetic. Studies show that 25 percent of the close relatives of the children with ADHD are also diagnosed with the disorder.

Food additives and sugar: Studies show that also food additives and sugar lead to ADHD and increase its symptoms. As part of a study, a group of children were given sugar, while the other group is given aspartame. The mothers thinking that their children ate sugar graded them as more hyperactive than the others and criticized them.

If a child with ADHD suffers from anxiety and depression, a treatment combining medicine and behavior therapy is advised. Throughput the treatment, requirements and the personal history of every child must be taken into consideration. Social skills education given by a therapist expert in ADHD, provides a way for such children to face problems including the difficulty of going to school regularly and having problems with school friends. Therapists may offer healthy solutions for such children to overcome their problems. For example, they may learn to evaluate the facial expressions and tone of voices of other peoples' to be able to give healthy answers to the others. Social skills education helps children with ADHD to develop solutions for socializing with their peers.

*Behavior Therapy: It helps children to develop effective methods regarding emergency issues like disagreements with teachers and concentration issues. It may also help children in organizing their school tasks and coping with emotional problems.

*Support Groups: Such groups help parents to contact other families that have the same problems regarding ADHD. Members of support groups attend conferences on ADHD and share their frustrations and successes at monthly meetings.

*Children with ADHD generally need to organize their schedule. It is recommended that parents prepare a program for the good of the child. Organize a daily routine with specific tasks. Keep it in mind that the program should contain homework, play time (including outdoor activities and computer games.) Put the program on your fridge or on a pin board. Go about observing your child on a daily basis and never stop communicating.