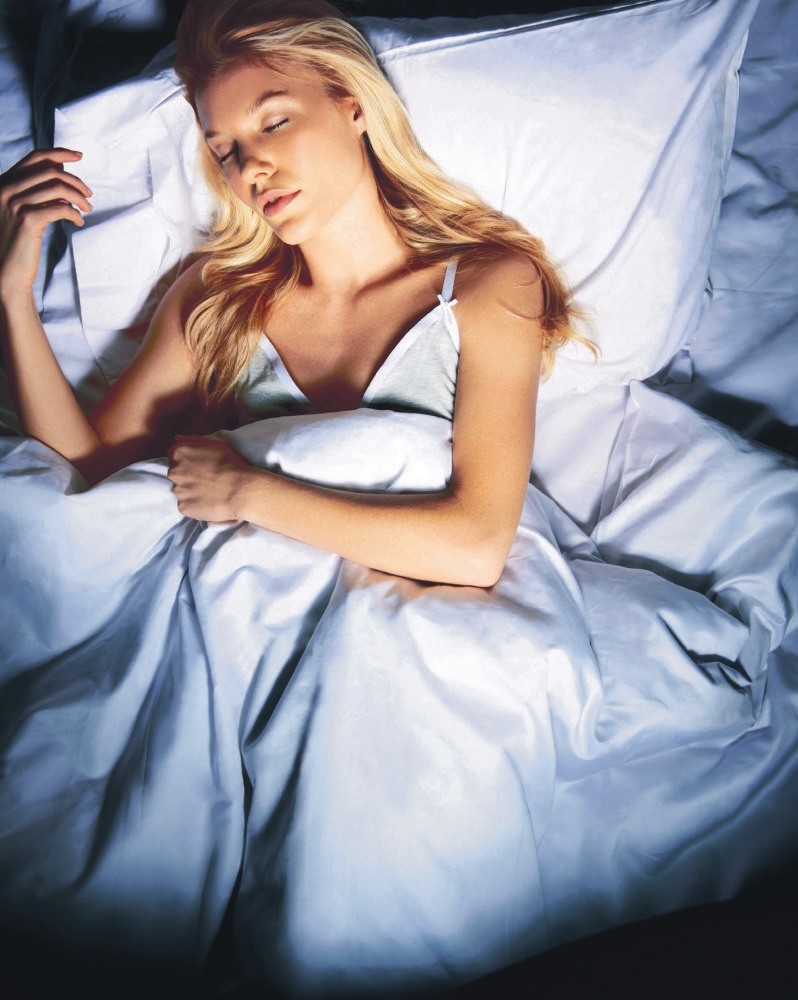 Scientists now believe people who sleep for more than nine hours a day are more prone to nightmares.

According to an article published in "New Scientists," Stephanie Rek from Oxford University and her team studied 846 people and discovered the more people sleep, the higher their chances of nightmares.

For comparison, scientists asked the subjects about their dream patterns as well as the the frequency and severity of their nightmares before starting the study in addition to their psychological and financial statuses and daily lives. The participants generally agreed that nightmares were usually triggered by anxiety about the future or the fear of doing something wrong.

Interestingly, the team also found a link between the occurrence of nightmares and sleeping more than nine hours a night. Rek said sleeping longer might increase the amount of late-night rapid eye movement (REM) sleep - the time when nightmares most commonly occur.

Alternatively, it was found that stress may not cause nightmares. Instead, it may be that people who have nightmares tend to have disrupted sleep, exacerbating their worries the following day which results in them sleep longer during the rest of the week.

Whatever the underlying relationship between worrying, nightmares and too much sleep, intervention may be possible. "For example, worry can be effectively treated using cognitive behavioral approaches," says Rek. "It would be interesting to do more research to see whether these alleviate nightmares."