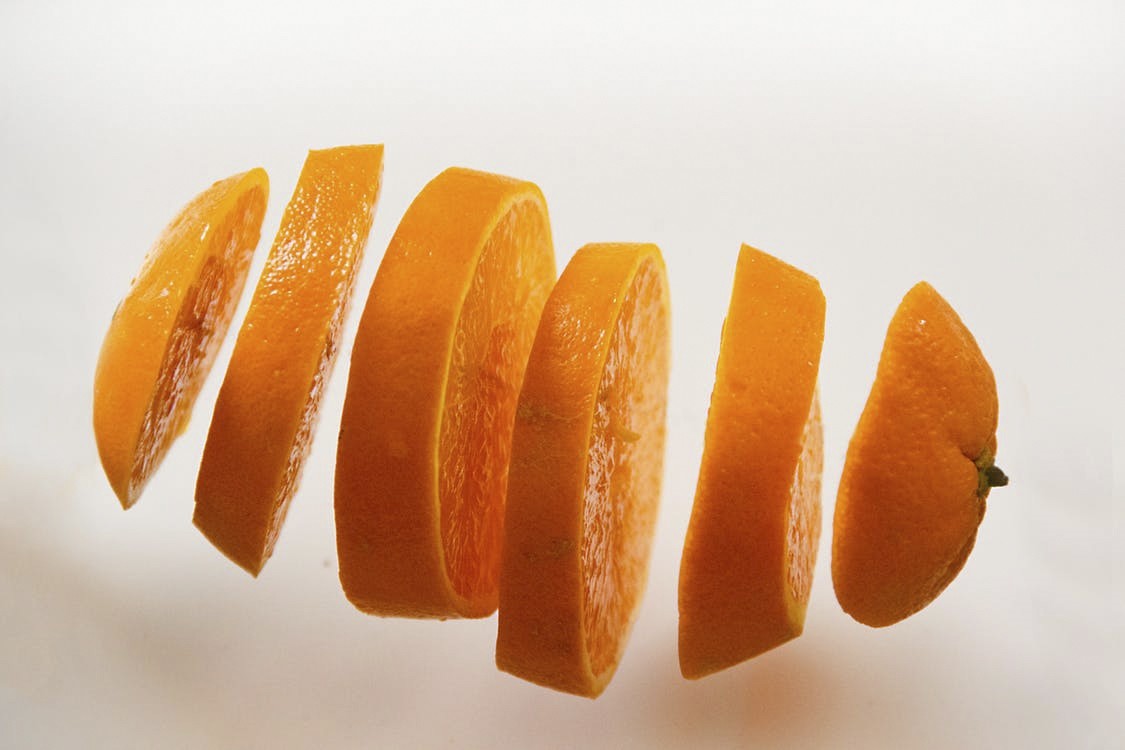 Mother Nature has given humans everything necessary for a better and healthier life. All we need to do is follow a simple and nutritious diet consisting of super-foods

Obesity, heart and liver diseases, diabetes as well as many other diseases, unfortunately, stand out among the most common diseases. The fundamental reasons underlying these diseases are mostly harmful habits, unhealthy nutrition and inactivity. Unhealthy nutrition in particular causes the emergence of other diseases. If you fail to follow a strict diet or have difficulty in implementing dietary programs, the following foods are just for you. It is possible to improve your quality of life with these super foods, which have various benefits on many aspects of our health, from cancer to the immune system.

The weakness of the immune system, especially during seasonal changes, brings with it many diseases. At this point, citrus fruits, which are among the fruits specific to autumn, defend against infections. Many of you surely consume these orange fruits during the winter months to protect against influenza and similar diseases due to their high vitamin C content. However, they provide benefits other than what is commonly known, such as protection against the formation of cancer, reduced risk of heart disease and lowered blood pressure.

Citrus fruits such as oranges, lemons, grapefruit and mandarins were first grown in South-Southeast Asia and Australia. Nowadays, they are grown worldwide - including Turkey - because of their health benefits and delicious taste. One of the most consumed citrus fruits is orange. On average, as many as 70 million tons of oranges are grown annually worldwide. Studies have shown that citrus fruits prevent cancer formation thanks to their content of flavonoids and phytochemicals. (Phytochemicals is a common name given to bioactive chemical substances found in fruits and vegetables.) Studies have shown that substances such as hesperetin and naringenin, which are among these chemicals, help lower blood pressure due to the effect of antioxidants and lead to a decrease in LDL ratio, which is known as bad cholesterol.

The cholesterol-lowering effect of oranges is the most outstanding benefit of the fruit among its other benefits. American and Canadian scientists conducted a joint project on the subject. According to the results of the study published in the Journal of Agricultural and Food Chemistry, the vitamins and minerals in the white part of the fruit surface just below the orange shell are as effective as drugs in reducing bad cholesterol. In the aforementioned study, selected animals were fed a citrus-rich diet within a specified time period, resulting in significant decrease in VLDL and LDL levels (two types of bad cholesterol). The miraculous effects of the white part of the orange we usually throw away will help you keep the money you spend on medicines in your pocket and also find healing through natural means. There is no doubt that the studies on this white miracle, which was discovered in recent years, will continue to increase.

In recent years, we have been hearing of food items never heard of before but have countless benefits. Quinoa is one of them. The inclusion of this food item in numerous recipes saw it added to menus at luxury restaurants and cafés. Quinoa is a grain crop that grows in the Andes of South America and finds itself in the sub-family of plants such as spinach and beet. Quinoa, the main food source of some tribes many centuries ago, has now resurfaced with its endless benefits.

Other unknown benefits of quinoa:

Has positive effects on your exercise program: Cooked quinoa contains about 8 grams of protein per cup, according to the U.S. Department of Agriculture (USDA) nutritional database. It is also one of the few complete proteins for vegetarians. That is, it contains nine essential amino acids that your body needs. For this reason, it will fuel you with the energy you need for weight lifting and long meetings.

Supports healthy digestion: One cup of quinoa contains 5 grams of fiber. Sufficient fiber levels in your diet help better digestion and healthy weight loss, lower cholesterol levels and control blood sugar. I have mentioned in detail in my previous writings the benefits of fiber on the body.

Multivitamin of nature: It is an incredible source of iron, magnesium, calcium, potassium, folate (vitamins A and B), et cetera. You cannot entirely forgo taking your vitamin supplements, but it will certainly help eliminate a few of them from your life.

A good carbohydrate: Quinoa is better than the other components that turn to sugar faster in your body because of the high level of protein and fiber it contains. It is also naturally low in calories (222 per cup).

Versatile and delicious: You might think quinoa is usually better for salads. But it actually adds flavor to many dishes. Make a vegetarian burger using it, try it with yogurt for breakfast or even add it to your soups. Quinoa is at the top of many famous chef recipes. It is already taking its place on menus at luxury restaurants and cafés.

Consume spinach once a week

Iron plays an important role in fulfilling the functions of the immune system while it helps red blood cells carry oxygen throughout your body. Iron deficiency is the main cause of anemia. If iron deficiency is not treated, many serious illnesses, especially stomach and intestinal cancer, may occur. Another cause of iron deficiency is malnutrition. If you do not consume red meat or iron-rich foods, it is possible to say that you do not eat well. According to the National Institute of Health, an adult should consume an average of 5-10 mg of meat a day.

If you are on any diet program, your daily iron consumption should be between 8-27 mg. Dark leafy greens, especially spinach, are rich in iron. Three cups of spinach contain about 18 mg of iron. With a salad rich in spinach and green vegetables, you can meet your daily iron needs. Therefore, spinach must be consumed once a week.

Studies suggest that eating fish twice a week reduces the likelihood of developing colon cancer. Studies conducted in recent years have shown that those who consume fish five times a week or more are 63 percent less likely to develop colon cancer than those who prefer to eat fish once or less a week. It is also beneficial to choose small fish for less harmful substances. The results of the studies indicate that toxic substance known as dioxin and known to be extremely harmful to human health are found 11 times more in culture fish. For this reason, be sure to consume fish that have grown in their natural environment. Make sure that the fish you eat contains enough fat to fully improve your strength. Consume fish rich in omega-3 such as salmon, tuna fish, mackerel and sardines.

Physicians advise that women's diet during pregnancy should be rich in omega-3. Omega-3 has important benefits for both the baby and the mother; omega-3 plays a critical role in the development of the baby's intelligence, while it prevents mothers from developing postpartum depression.