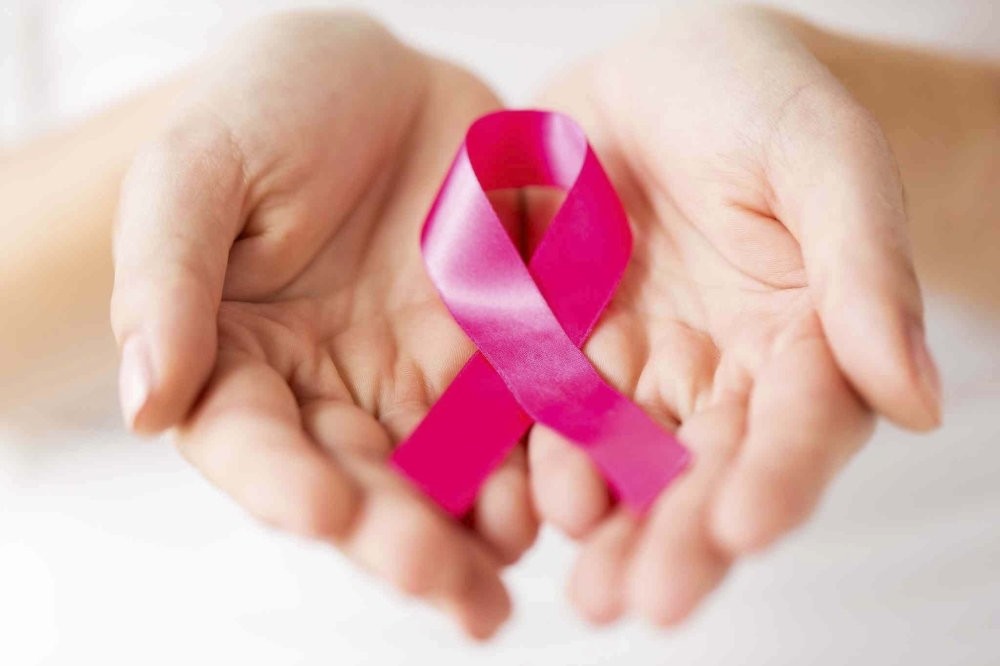 Mine Arın is 49 years old. In the midst of her successful engineering career, she discovered she had breast cancer, which later led to a mastectomy. However, instead of giving up, she chose to fight, beating the cancer and later opened a cancer coaching center. Women from all over Turkey soon started to gather at the center. Hundreds of female cancer coaches worked to inspire people through their own stories and lent moral support to cancer patients. They also decided to sing to their patients and wrote songs to accompany various instruments. Now, women from 81 cities sing to spread cancer awareness and fight hard to beat the disease through love.

Under the leadership of Arın, many women fighting cancer found hope all around the country. They organized concerts and built houses for homeless patients. They have touched the lives of many people to date. Implying her career and outlook on life changed after learning she had cancer, Arın said: "My cancer was my chance. It changed my life. I learned to touch and love other people's lives. I learned to live for others thanks to it. Cancer was a gift."

Arın, a cancer survivor, has dedicated her life to women fighting the disease. She visited many countries and some centers in Turkey. After blending cultures, she opened a cancer coaching center in Istanbul. Hundreds of women from 81 cities have voluntarily trained at the center and reached out to patients across Turkey. Arın and many others have come to the assistance of women with cancer and treat them while telling their own stories.

The strong women created the slogan "treatment with love" and banded together against cancer by forming the "Hope Orchestra." Arın says, "The only prescription we could hand out for the disease was love, and we distributed it." Under Arın's leadership, the team of 20 has performed concerts blending Rumi and Anatolian cultures for thousands of people for the past three years. The show, which was compiled with the help of experts, aims to treat patients spiritually. Thanks to the popular show's revenue, Kocaeli University Medical Faculty Oncology Service has been renovated. Even more recently, the money has helped build houses for patients.

On top of spreading hope and cancer awareness through the cancer coaches and orchestra, Arın also established the project "Bir Houses" with the support of the Cancer Fighters Foundation. Through the project, guest houses for out-of-town patients and their relatives will be built, with the foundation for the first house recently poured in Kocaeli province. As a home away from home, these houses will also offer soothing music to create calm, healing environments for their guests.