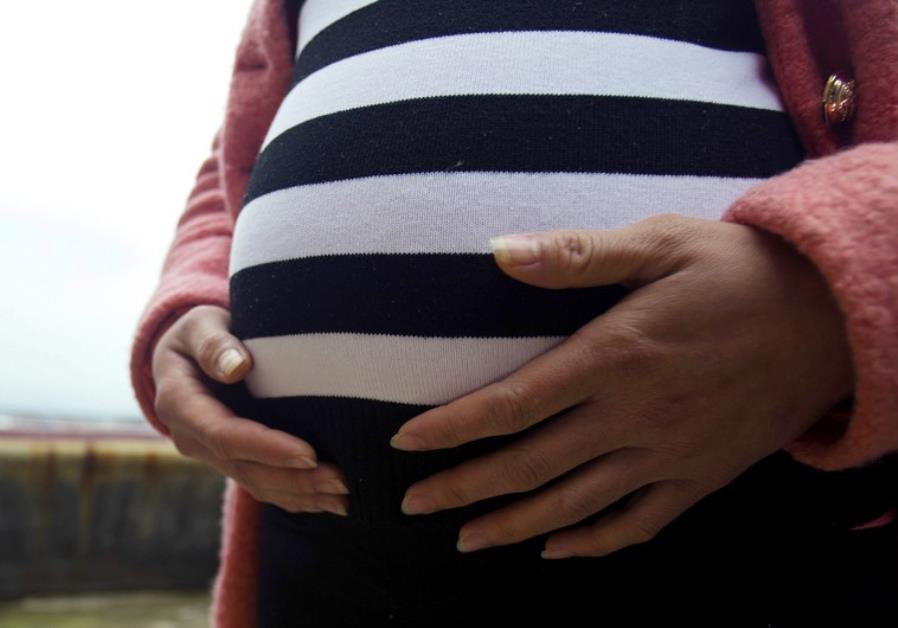 Women with depression and anxiety during pregnancy may be more likely to have babies with altered brain development that might be linked to behavior problems later in childhood, a small study suggests.

Then, researchers took MRIs of infants' brains when they were about one month old. They found more alterations in brain structure among the babies born to women who experienced at least moderate levels of depression during pregnancy.

"Our study suggests that moderate levels of maternal depression and anxiety symptoms during pregnancy were associated with variations in the brain's white matter microstructure or 'wiring' at one month of age," said lead study author Douglas Dean III of the University of Wisconsin-Madison.

Up to one in five pregnant women experience depression and anxiety, and mounting evidence links these conditions with poorer emotional and behavioral outcomes in children, researchers note in JAMA Pediatrics.

That's true even when mothers' symptoms aren't severe, they say.

In the current study, researchers found maternal depression and anxiety linked to changes in what's known as white matter microstructure in the brain, which is involved in communication between different regions of the brain.

Untreated depression during pregnancy is associated with underweight babies who are more likely to need intensive care after birth. Pregnant women with uncontrolled depression may not eat well or keep up with prenatal visits, and in the most severe cases, they may be at increased risk for suicide.

The study can't prove whether or how anxiety or depression during pregnancy might directly influence infants' brain development or emotional or behavioral development.

It's also not clear whether changes seen on brain scans during infancy would persist as children aged or whether any treatment mothers get for depression or anxiety might impact babies' brain development.

Still, the results underscore the importance of focusing on both physical and mental health during pregnancy, said David Bridgett, a psychology researcher at Northern Illinois University in Dekalb who wasn't involved in the study.

Like many drugs, antidepressants fall into a gray area during pregnancy, with insufficient evidence to definitively prove the harms or benefits. Often, doctors may reserve drugs for women with more severe depression.

The current study provides fresh evidence that mood disorders do need to be addressed during pregnancy, said Erika Forbes, a researcher at the University of Pittsburgh who wasn't involved in the study.

"They might not be meaningful, and they're just one factor," Forbes added. "But they could make some children more vulnerable to serious problems."