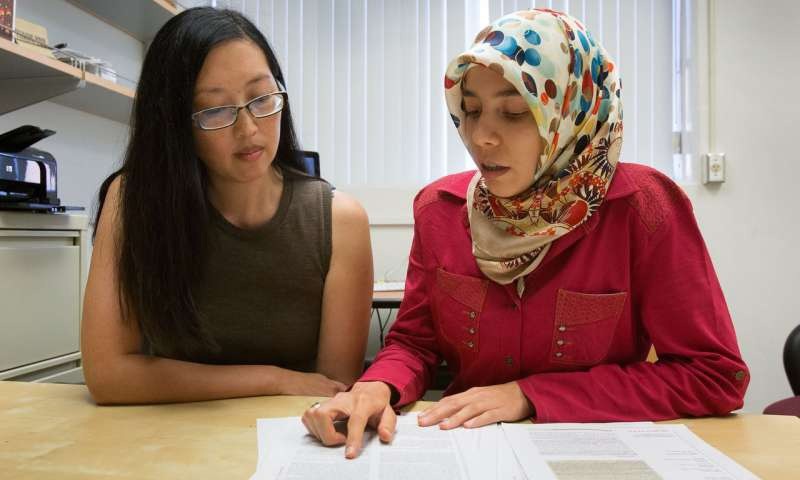 Research by Turkish biologist Elif Tekin and her California-based team suggest that a combination of multiple antibiotics may be more effective at eradicating harmful bacteria – a discovery that may be ground-breaking when it comes to combating antibiotic-resistant bacterial strains and superbugs.

Prevailing theories have suggested that combining more than two antibiotics would have a negligible effect on fighting bacteria, but a team of biologists from University of California, Los Angeles (UCLA) has found that these combinations could pack a more powerful punch.

The study's senior author Pamela Yeh explained: "We're offering an alternative that looks very promising. We shouldn't limit ourselves to just single drugs or two-drug combinations in our medical toolbox. We expect several of these combinations, or more, will work much better than existing antibiotics."

Yeh, Tekin and their team researched thousands of antibiotic combinations of varying dosages and tested whether they worked against Escherichia coli (E. coli). Results showed that 8,287 combinations consisting of four to five drugs killed the E. coli. However, lead author Tekin said there were combinations that were less effective than they expected.

Van Savage, the study's second senior author, said, "I was blown away by how many effective combinations there are as we increased the number of drugs… People may think they know how drug combinations will interact, but they really don't."

The research team is now producing open-access software based on their findings, allowing other researchers to also try different combinations of antibiotics and input their own data.

The software uses a specific framework and mathematical formula, 'mathematical analysis for general interactions of components' (MAGIC), which "is a generalizable tool that can be applied to other diseases – including cancers – and in many other areas with three or more interacting components, to better understand how a complex system works," Tekin said.

Yeh said that despite obtaining promising results from the study, the findings – published in the Systems Biology and Applications Journal – are years away from evaluation for human treatments as they have been only tested in a laboratory setting.

Scientists and doctors have raised the alarm in recent years over the critical threat posed by antibiotic-resistant bacterial strains, which can turn minor injuries and common infections into killers. Some 700,000 people die each year from such infections, with global deaths expected to reach 10 million by 2050 due to antibiotics resistance. Overuse and misuse of antibiotics worldwide have dramatically sped up the development of resistance, the World Health Organization (WHO) has warned.