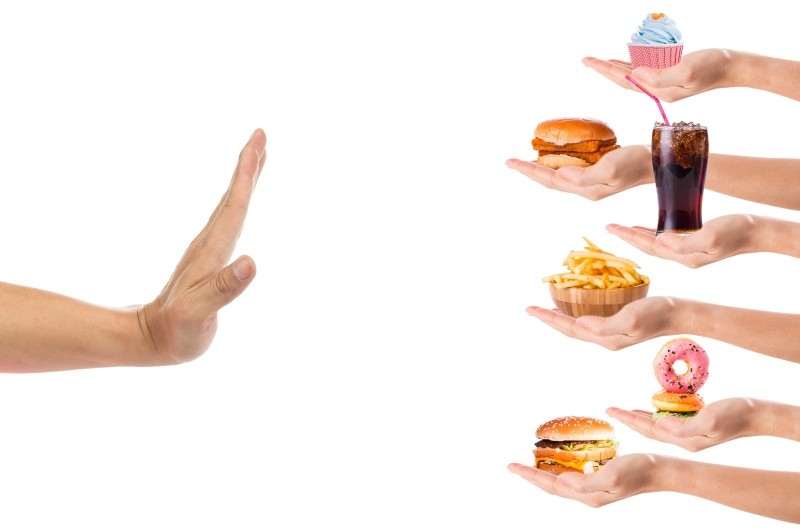 Eating junk food raises the risk of developing depression, according to a recently published multi-country study, adding to mounting evidence that diet and depression go hand-in-hand.

The study, conducted by researchers from Britain, Spain, Australia who revised 41 previous studies and published in the journal Molecular Psychiatry, found that following a Mediterranean diet — a low-carb, high in healthy fats diet— decreases the risk of depression thanks to being rich in vitamins and minerals derived from vegetables, fruit, legumes, fish and nuts.

Inflammation of the gut and the whole body is caused by the high rates of fat and sugar in junk food and this "systematic inflammation" can also be caused by of smoking, pollution, obesity and lack of exercise, the study says.

The brain and neurotransmitters, the molecules which impact mood regulation, can be affected by this constant inflammation and transport pro-inflammatory molecules, which, in turn, disrupt the person's emotional health, said Lassale, also a doctor at x the department of epidemiology and public health at the University College of London.

"Poor diet may increase the risk of depression as these are results from longitudinal studies which excluded people with depression at the beginning of the study. Therefore the studies looked at how diet at baseline is related to new cases of depression," Lassale added.

Dr. Tasnime Akbaraly, one of the co-authors of the study and a UCL academic, said there were "strong arguments in favor of regarding diet as mainstream in psychiatric medicine."

Dietary advice and routine counselling should be a part of treatment, especially with mental health practitioners, Akbaraly added.

Dr. Cosmo Hallstrom, depression expert and fellow of the Royal College of Psychiatrists, also agreed that a bad diet is unhealthy for the mind.

"Increasingly, more general practitioners (GPs) are recommending that their patients try to make sensible diet and lifestyle changes as part of a holistic approach to the management of chronic diseases because we know it may have a range of a positive effects on our patients' physical and mental health," Professor Helen Stokes-Lampard, the chair of the Royal College of GPs, said.