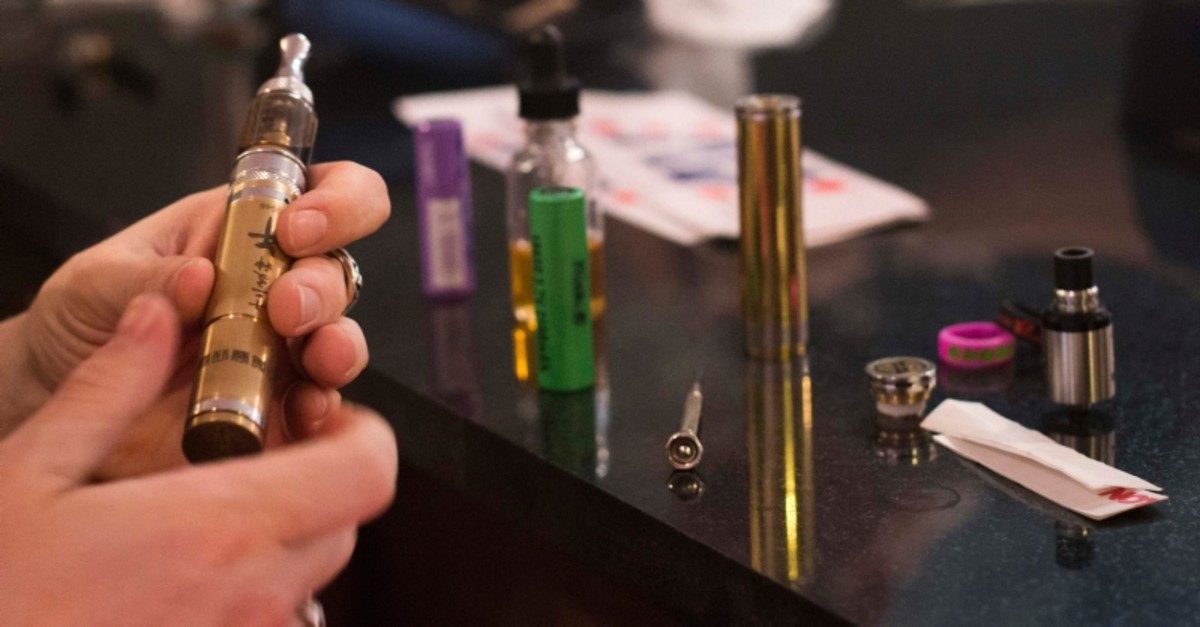 Electronic cigarette users face a higher risk of having a heart attack than those who do not use such products, recent research suggests.

According to findings to be presented next week at the annual meeting of the American College of Cardiology in New Orleans, people who smoked electronic cigarettes, or vaped, every day were 34 percent more likely than non-e-cigarette users to suffer a heart attack.

Scholars from the Medical Faculty of Kansas University in the United States studied data from approximately 100,000 electronic cigarette users between the years 2014 and 2017.

Although the findings are not based on an in-depth cause-effect analysis, since electronic cigarette users examined for the research were not long-term smokers as this kind of product has only become widespread in the last decade, Mohinder Vindhyal, the leading scholar in the research, said that it will lead the way for further awareness.

Vindhyal also noted that most of e-cigarette users were ex-smokers, so the heart problems could be due to their lifetime of tobacco use.

"Until today, the effects of electronic cigarette use on the heart and veins were not known much. The data obtained from the research serves as an alarm signal and it will lead for further action and awareness against the dangers of the electronic cigarettes," Vindhyal was quoted by Germany's public international broadcaster Deutsche Welle.