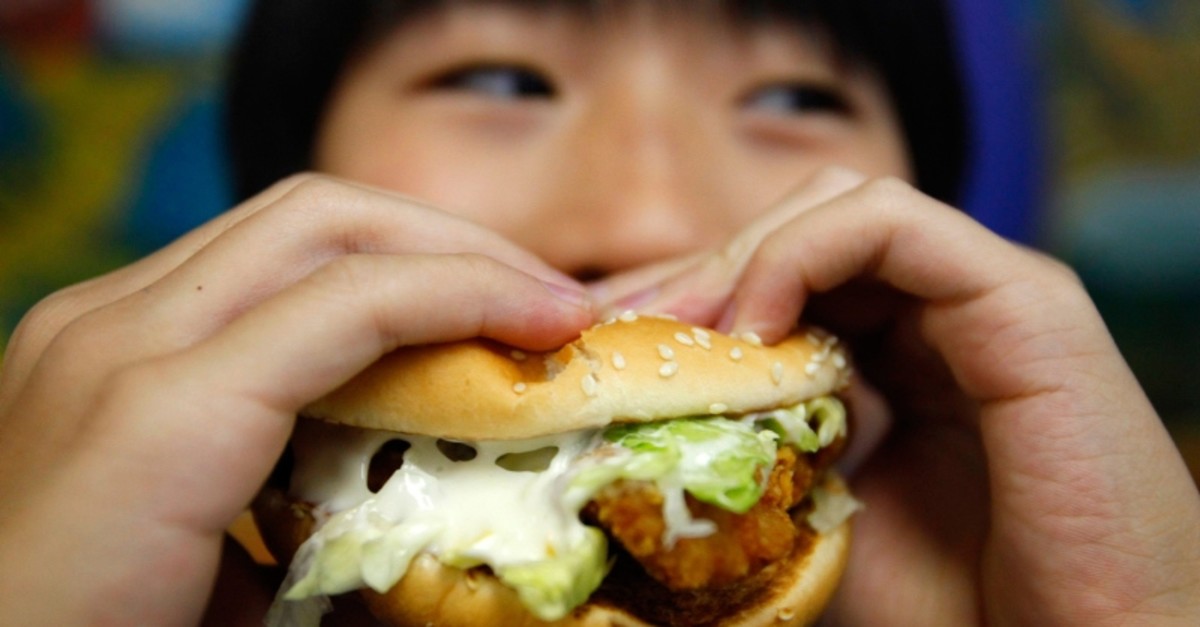 One in five deaths globally are linked to poor diet, experts said Thursday, warning that overconsumption of sugar, salt and meat was killing millions of people every year.

The research, published in the Lancet medical journal, found that among 195 countries studied, the proportion of diet-related deaths was highest in Uzbekistan and lowest in Israel. The United States ranked 43rd, while Britain was 23rd, China 140th and India 118th.

Consumption of healthier foods such as nuts and seeds, milk and whole grains was on average too low, and people consumed too many sugary drinks and too much processed meat and salt. This led to one in five deaths in 2017 being linked to bad diets.

The Global Burden of Disease study tracked trends from 1990 to 2017 of consumption of 15 dietary factors. Chris Murray, director of the Institute for Health Metrics and Evaluation at the University of Washington which led the work, said it "affirms what many have thought for several years".

"Poor diet is responsible for more deaths than any other risk factor in the world," he said.

"Our assessment suggests the leading dietary risk factors are high intake of sodium, or low intake of healthy foods, such as whole grains, fruit, nuts and seeds and vegetables."

A study published in January suggested an "ideal diet" for the health of people and the planet would include a doubling of consumption of nuts, fruits, vegetables and legumes, and a halving of meat and sugar intake.

In a breakdown of diet-related deaths, the study found that of the 11 million in 2017, almost 10 million were from cardiovascular diseases, around 913,000 from cancer, and almost 339,000 from type 2 diabetes.

Annual deaths related to diet have increased from 8 million in 1990, but the researchers said this was largely due to increases in populations and populations ageing.