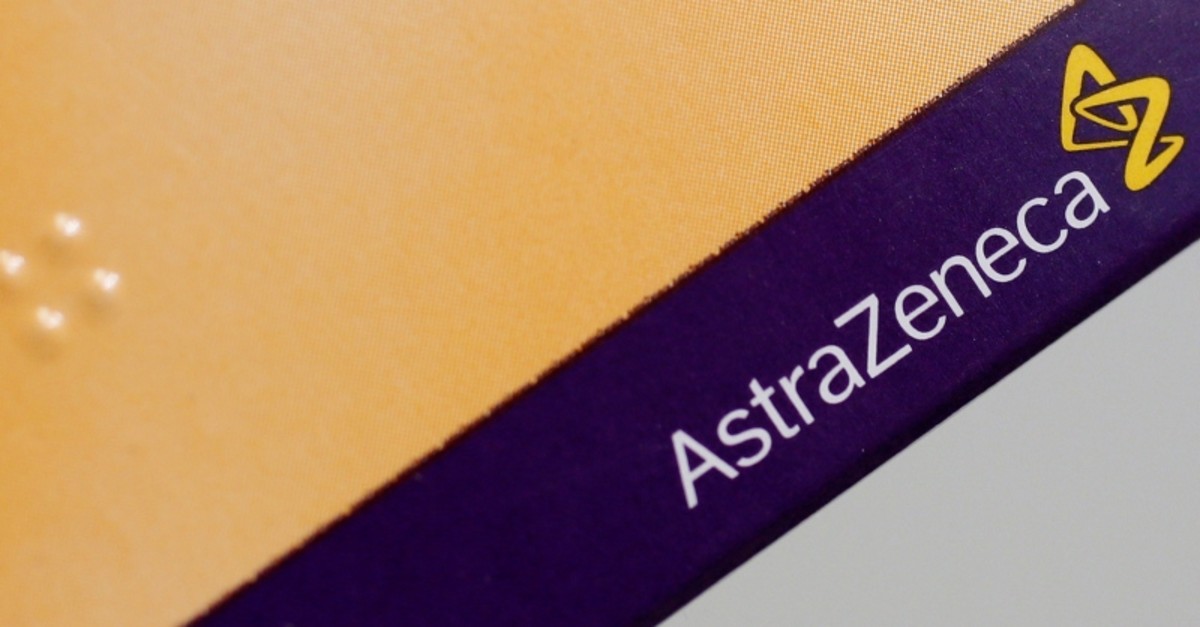 AstraZeneca and Merck & Co's Lynparza helped patients with advanced pancreatic cancer who carry BRCA gene mutations go longer without their disease worsening than those who received a placebo, according to data from a late-stage clinical trial presented on Sunday.

BRCA mutations are typically linked with breast and ovarian cancers but occur in other cancers as well.

Lynparza was tested against a placebo as maintenance therapy in 154 patients with metastatic pancreatic cancer whose tumors had not progressed after chemotherapy.

Those who received the Merck and AstraZeneca drug on average went 7.4 months before their disease began to worsen, a measure known as progression-free survival (PFS). That compared with a median PFS of 3.8 months for placebo, according to data presented at the American College of Clinical Oncology meeting in Chicago.

For the 6-7% of pancreatic cancer patients who carry these inherited mutations, the finding is significant.

Mutations in BRCA genes impair the ability to repair DNA damage, which can drive cancer growth. Lynparza and other drugs in the class known as PARP inhibitors exploit this weakness, keeping cancer cells damaged by chemotherapy from repairing themselves. Lynparza became the first PARP drug to reach the market with a U.S. approval for ovarian cancer in late 2014.

An interim analysis, however, showed the drug made no significant difference in overall survival.

"We typically see about 10 to 12 months" for overall survival in these patients, O'Reilly said. Patients in both arms of the Lynparza study lived about 18 to 19 months.

Dr. Roy Baynes, Merck's chief medical officer, said the hope is that a delay in cancer progression will ultimately translate into longer survival.

"In pancreatic cancer, progress has been really slow so this is really quite exciting data for patients who have the BRCA mutation," Baynes said.

Lynparza is an important growth driver for AstraZeneca, generating $647 million in sales last year. Analysts have forecast $2.5 billion in revenue from the drug in 2023, according to Refinitiv data.

Use in pancreatic cancer in addition to breast and ovarian cancer would boost Lynparza sales and cement its lead over rival PARP inhibitors Rubraca from Clovis Oncology, GSK's Zejula and Pfizer's talazoparib.